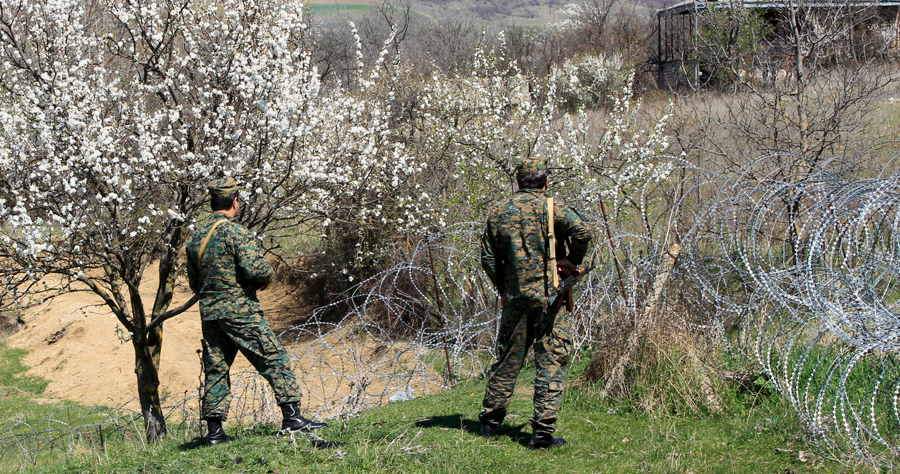 As delivered by Political Officer Gareth Vaughan
to the Permanent Council, Vienna
October 18, 2018

At the 45th round of the Geneva International Discussions (GID) on the conflict in Georgia, October 9-10, the United States acknowledged the ten years that have passed since the Russian military invasion of Georgian territory and the first round of Geneva talks. The United States encouraged participants to seek tangible ways to improve the security and humanitarian settlement on the ground. The United States noted with concern the current difficulties regarding the Incident Prevention and Response Mechanism (IPRM) meetings, among the most successful GID-based initiatives to date. The delegation urged participants to resume the IPRM meetings as soon as possible.

The United States called for greater cooperation from the de facto Abkhaz and South Ossetian authorities in conducting full and transparent investigations into the deaths of Georgian citizens Archil Tatunashvili and Giga Otkhozoria.

The U.S. delegation again expressed concern over Russia’s failure to implement fully the terms of the 2008 cease-fire agreement, especially in regard to the withdrawal of Russian forces to pre-2008 positions and the establishment of international security mechanisms.

The United States regrets that participants were unable to discuss Internally Displaced Persons because of the Russia-led walk-out from Working Group II.

Mr. Chair, the United States calls for greater access to the occupied territories for international organizations, including the OSCE. An OSCE field presence in Georgia capable of operating unhindered across the administrative boundary line would facilitate this process and help the OSCE to contribute to Georgia’s peacebuilding efforts.