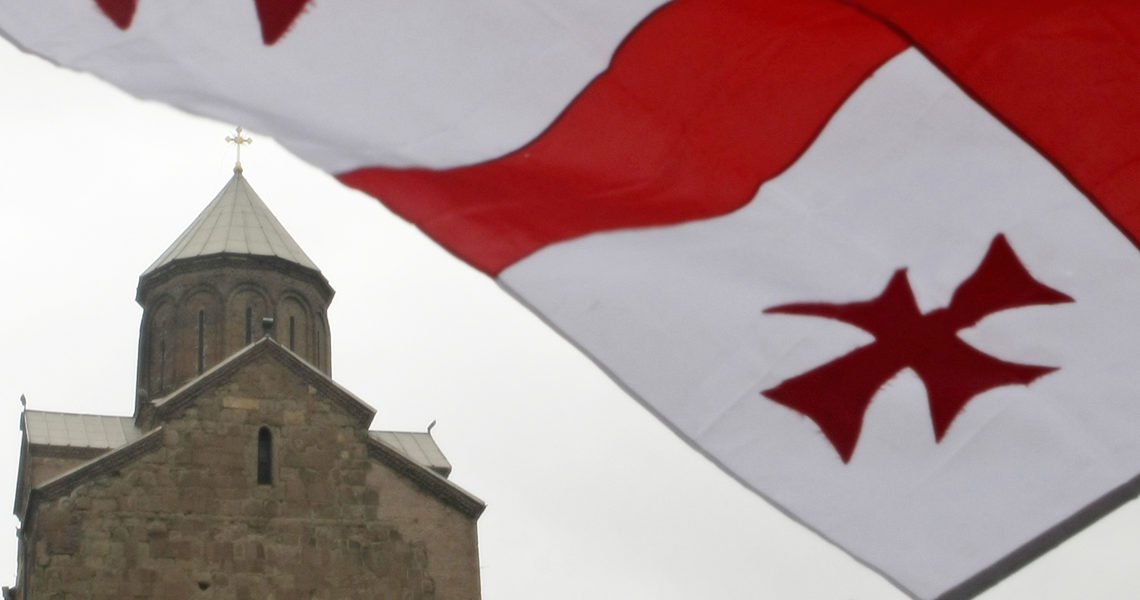 As delivered by Acting Deputy Chief of Mission Gregory Macris
to the Permanent Council, Vienna
April 11, 2019

At the 47th round of the Geneva International Discussions (GID) on the conflict in Georgia, April 2-3, the United States welcomed the resumption of the Incident Prevention and Response Mechanism (IPRM) meetings in Ergneti and efforts by the GID Co-Chairs and participants to re-convene the IPRM meetings in Gali as soon as possible. The delegation also noted participants’ statements affirming the GID and the IPRMs’ continuing value in addressing the ongoing security and humanitarian consequences of the 2008 war.

The United States acknowledged the GID Co-Chairs’ progress in advancing discussion of core GID issues, including organizing an Information Session on “Non-use of Force and International Security Arrangements.”

The United States delegation called for the full cooperation from the de facto authorities in Abkhazia and the Russian government in the investigation into the death in March of Georgian citizen Irakli Kvaratskhelia, who died in Russian custody. The United States also continues to call for full and transparent investigations into the deaths of Georgian citizens Archil Tatunashvili and Giga Otkhozoria.

The U.S. delegation reiterated its concern over the failure to implement fully the terms of the 2008 ceasefire agreement, especially with regard to the withdrawal of Russian forces to pre-2008 positions and the establishment of international security mechanisms.

The U.S. delegation engaged in extensive discussions of humanitarian issues, with a focus on the recent closures of crossing points, and renewed its commitment to supporting cooperation aimed at improving the lives of the populations in the conflict-affected areas, particularly in the areas of public health and combating agricultural pests. The United States regrets that the delegations of the Russian Federation and de facto authorities refused to engage in discussions of internally displaced persons, again walking out and precluding discussion on the remainder of the agenda of Working Group II.