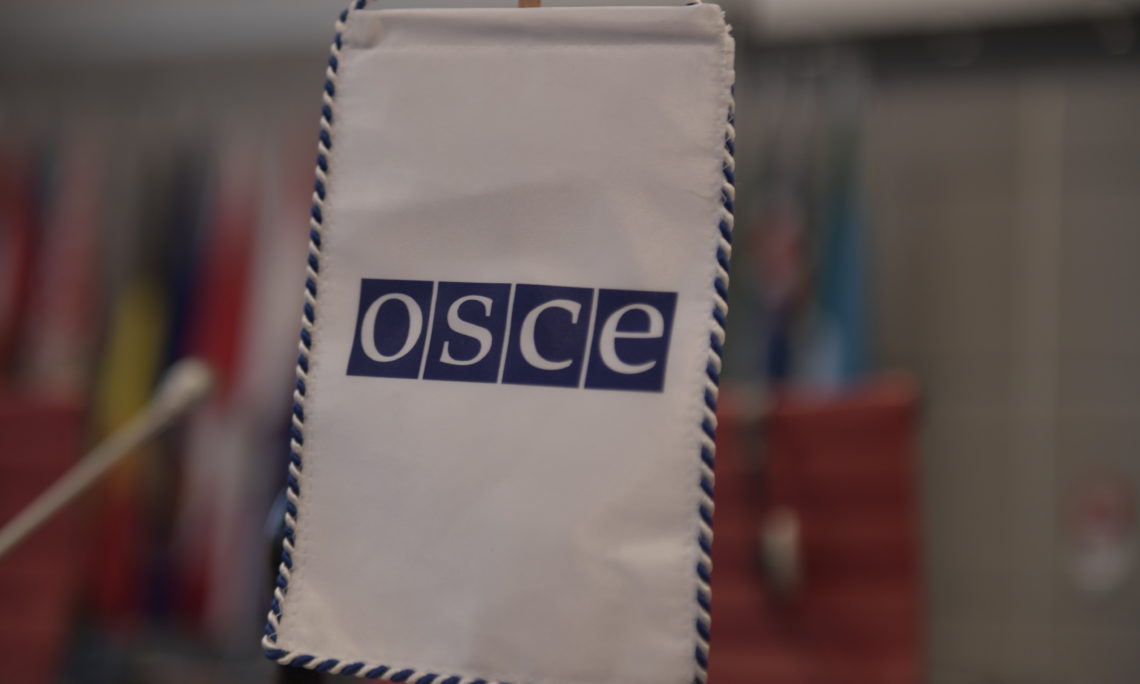 On the Armed Incident Along the Armenian-Azerbaijan International Border

I will be speaking very briefly on this. This is simply to make people aware that the Minsk Group Co-Chairs: Russian Federation, the United States, and France, are active, that they are participating. The United States is speaking here today strictly in our national capacity, not on behalf of the Minsk Group Co-Chairs, from whom we have already heard in one capacity or another.

I want to make it clear that attention is being paid to the challenges that are being faced right now with the Armenian-Azerbaijani issue. Yesterday, there was a press statement issued by the Co-Chairs that welcomed the decrease in hostilities at that time and appealed to both sides to make every effort to continue de-escalation. The Co-Chairs also urged the sides to refrain from inflammatory rhetoric and any attempts to change the situation on the ground. I wanted to make all the countries assembled here today aware of the contents of their press release.

In addition, I wish to simply state that yesterday the three Permanent Representatives of France, the United States, and the Russian Federation, along with other members of the Minsk Group, were briefed in our national capacities by the Co-Chairs. At that time, I, in my individual capacity, stated that it was important for the Co-Chairs to be transparent and active, and to be in a position to aid in mediation and response, if that occasion presented itself in accordance with the Minsk process. In the past two days, both the Secretary of State Mike Pompeo and Morgan Ortagus, the Spokesperson for the U.S. State Department, have made statements in which the United States condemned in the strongest terms the violence along the border and urged the sides to stop using force immediately and to strictly adhere to the ceasefire. The United States is strongly committed to helping the sides achieve a lasting peaceful settlement of the Nagorno Karabakh conflict and we will remain active in efforts to accomplish that goal.

Mr. Chairman, this is the sole statement that I wish to make today, outside of the other current issues that have been raised by other countries on this topic. Thank you very much.