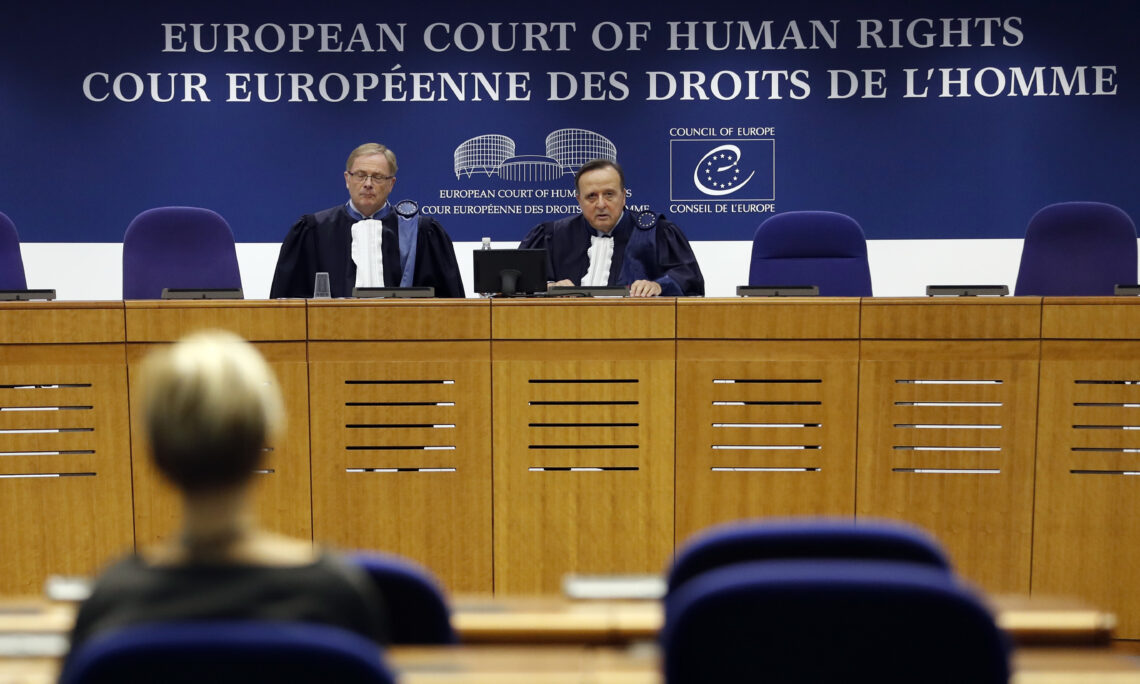 Last week, the Grand Chamber of the European Court for Human Rights clearly ruled in favor of Georgia in the state-to-state case of Georgia versus Russia on the 2008 Russo-Georgia War and the ensuing occupation of parts of Georgia by Russia.  The Court found Russia violated multiple articles of the European Convention of Human Rights and its protocols through its responsibility for the arbitrary detention of civilians, the inhuman and degrading treatment, torture, and other ill-treatment of Prisoners of War, and the denial of Georgian citizens’ right to return to their homes.  The Court further found the Russian government had not conducted a full or even adequate investigation into the killings of civilians that took place during and after the hostilities.

This ruling adds further weight to the international community’s demand that Russia cease its blatant violations of Georgia’s sovereignty and territorial integrity.

Russia’s attempts to control and exploit the Georgian regions of Abkhazia and South Ossetia through borderization, arbitrary detentions, restrictions of movement across the Administrative Boundary Lines, and establishment of socio-economic and military “agreements” between Russia and the two occupied regions of Georgia are unacceptable.  These actions threaten the lives and culture of people living in these Georgian territories, denying them the ability to access opportunities that should be available to all Georgian citizens​, and they are not in the spirit of our shared OSCE commitment to respect human rights and fundamental freedoms.

The United States supports Georgia’s sovereignty and territorial integrity within its internationally-recognized borders.  We will continue to work with Georgia, the Group of Friends of Georgia at the OSCE, and in other international fora, to hold Russia to account.