Home Home | News & Events | On the Elections in Georgia 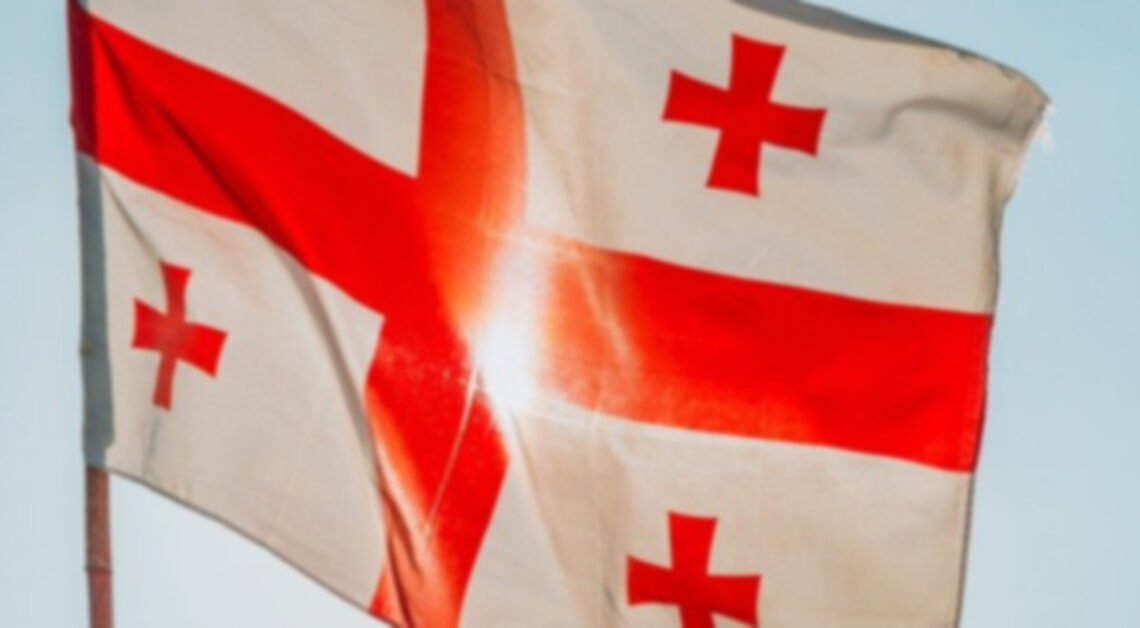 On the Elections in Georgia

The United States welcomes the fact that, as it has for many years, Georgia invited the OSCE and other international bodies to observe the parliamentary elections, and facilitated their efforts.

We note the Joint International Election Observation Mission’s preliminary findings assessing the October 31 parliamentary elections to be competitive, with fundamental freedoms largely respected, but that “pervasive allegations of pressure on voters and blurring of the line between the ruling party and the state reduced public confidence in some aspects of the process.”

We note complaints were not handled as transparently as they should have been by the Central Election Commission, which further undermined public confidence in the electoral process.

We also note reports from credible nonpartisan election monitoring organizations of election violations in the November 21 second round, which was boycotted by the opposition.  We urge the authorities to address election complaints credibly and transparently.

We urge all political parties to agree on a way forward in ongoing political dialogue.

Mr. Chairman, Georgia has come a long way in only thirty years since independence.  Georgia has achieved noteworthy gains in fighting corruption, improving its investment climate, and developing modern state institutions.  We firmly support a democratic path for Georgia, and we support Georgia’s sovereignty and territorial integrity within its internationally recognized borders.  And we speak on this matter virtually every week.

We stand ready to continue working with our Georgian partners in pursuit of a Georgian future firmly rooted in the Euro-Atlantic community.