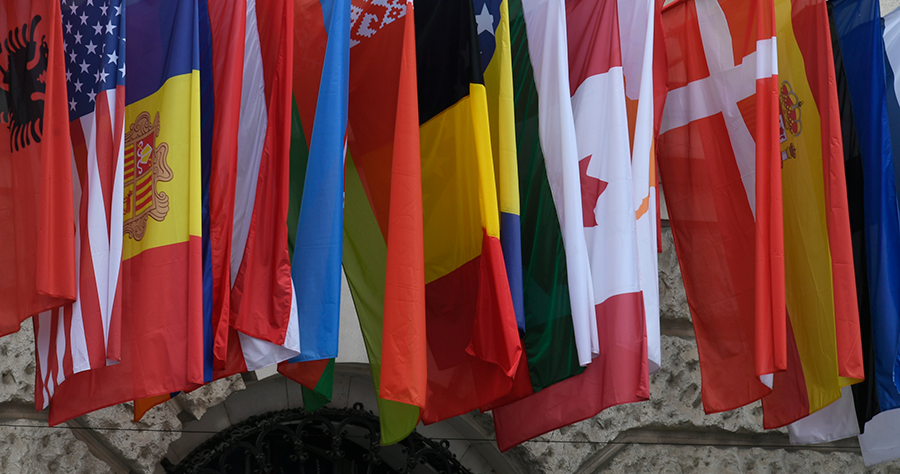 Flags of the OSCE participating States fly outside of the Hofburg in Vienna, Austria.

As delivered by Acting Deputy Chief of Mission Gregory Macris
to the Permanent Council, Vienna
May 2, 2019