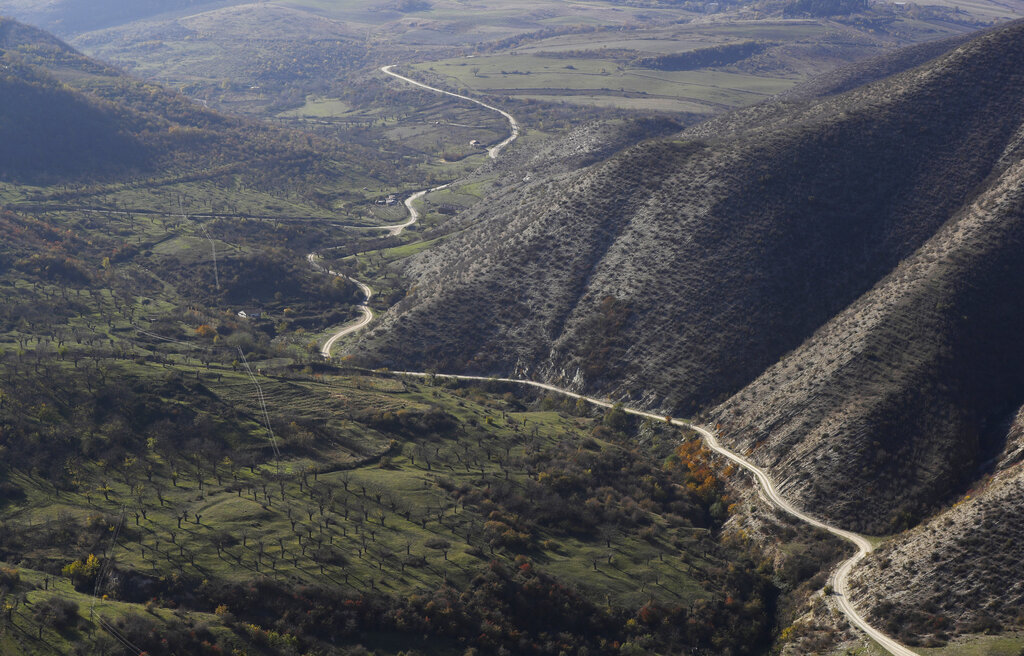 On the latest development between Armenia and Azerbaijan

As delivered by Ambassador Michael Carpenter
to the Permanent Council, Vienna
October 6, 2022

The United States remains deeply engaged in helping Armenia and Azerbaijan work toward a comprehensive peace agreement.  National Security Advisor Jake Sullivan met with Azerbaijani presidential advisor Hikmet Hajiyev and Armenia’s National Security Council Secretary Armen Grigoryan at the White House on September 27 to advance the peace process.  On October 4, Secretary Blinken held a trilateral call with Armenian Foreign Minister Mirzoyan and Azerbaijani Foreign Minister Bayramov during which he encouraged confidence-building and further progress in their talks.  Secretary Blinken also expressed our appreciation for the positive steps Armenia and Azerbaijan have taken towards reaching a sustainable peace agreement, including and importantly the return of 17 prisoners of war from Azerbaijan to Armenia.

We continue to encourage Armenia and Azerbaijan to resolve outstanding issues at the negotiation table.  There will be no lasting peace without reconciliation, and diplomacy is the only way to achieve that end.  The surfacing last weekend on social media channels of an appalling video appearing to show Azerbaijani armed forces executing unarmed Armenian prisoners must be fully and impartially investigated.  Those responsible for any abuses of detainees must be held to account.  We take note of the inquiry which has been launched by theProsecutor General of Azerbaijan and remind the parties to abide by their commitments to swiftly return all prisoners of war and to treat such prisoners in accordance with their international obligations.

The recent violations of the ceasefire on September 13 and 14, and again on September 28, are of grave concern to the United States.  The United States encourages Armenia and Azerbaijan to strictly adhere to a sustainable ceasefire, pull back and distance their armed forces, and continue negotiations on border delimitation to support a peaceful resolution.  We reiterate our call on Azerbaijan’s forces to return to their initial positions prior to the outbreak of hostilities on the night of September 12.  Border disputes must be resolved through negotiations, not violence.  The deaths of Armenian soldiers and Azerbaijani civilians from landmines during the past week clearly and tragically demonstrate the ongoing human consequences of this conflict.

Finally, Mr. Chair, the United States strongly supports the activation of the OSCE’s confidence-building and conflict prevention instruments, including the establishment of a Fact Finding Mission, as has been requested by Armenia.  We urge Armenia and Azerbaijan to take urgent steps to de-escalate tensions, build confidence, and hold themselves accountable to international obligations and commitments.  We encourage further progress in resolving the issue of missing persons and the return of all remaining prisoners of war.  The United States supports a comprehensive peace process and is committed to working bilaterally, with close partners like the European Union, and through international organizations such as the OSCE.