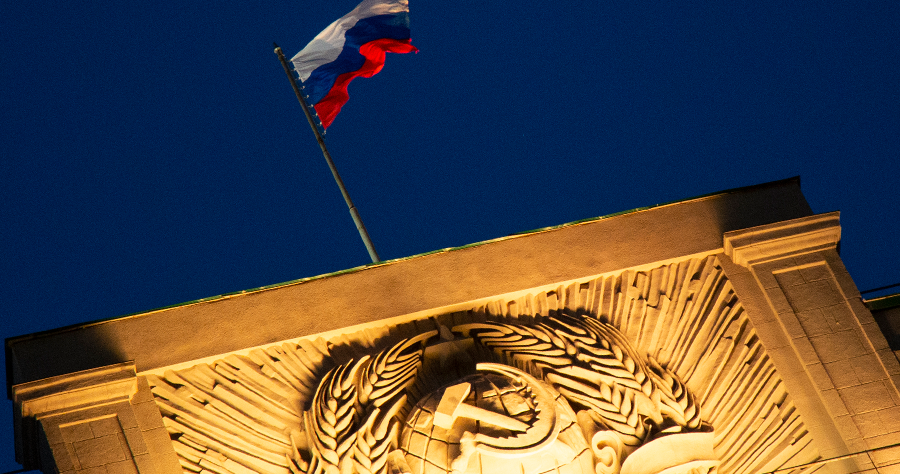 On the Passage of Restrictive Media Laws by the Russian Federation

Mr. Chair, the United States is troubled by two new vaguely-worded laws signed into law by President Putin on March 18. We echo Representative on Freedom of the Media Desir’s concerns that these laws, if implemented, will further restrict the exercise of the fundamental freedom of expression in Russia.

Mr. Chair, one law prohibits expressions of “disrespect” towards the Russian state, Russian society, state symbols, the constitution, or government officials and foresees penalties of up to 15 days of jail time and fines of up to $4,500 for violations. The “disrespectful” content must be removed or blocked within 24 hours at the government’s demand. Mr. Chair, democratic governments that feel secure in their own legitimacy do not fear expressions of “disrespect” from their citizens.

Russia’s other law is widely referred to as a ban on “fake news.” Under this law, online dissemination of information the government deems untrue can result in fines of up to $24,000 and the blocking of an entire website if its owner does not immediately delete this information, again, at the government’s demand. Russian state-controlled television is exempt from this law, while the law will apply to social media users and bloggers.

Mr. Chair, these new laws are concerning enough by themselves, but they are only the latest restrictive measures that the Russian government has added to its ever-expanding censorship regime. In Russia today, individuals expressing dissent are already prosecuted for criminal libel, “insulting a state official,” “offending the feelings of religious believers,” or “propagandizing non-traditional sexual orientations.” Russia’s notoriously vague “anti-extremism” law has become the most common tool to suppress dissent and has been used to jail everyone from opposition activists and Jehovah’s Witnesses to social media users for simply “liking” content in their feed. Crimean activists urging an end to the occupation are prosecuted for “calling for the violation of Russia’s territorial integrity.” Last year the government banned VPN anonymizers and the use of anonymous messenger apps. A “data on-shoring” law requires that all websites with Russian users keep data about those users in Russia and provide it to the security services upon request. According to NGO monitoring, nearly four million websites are blocked in the country.