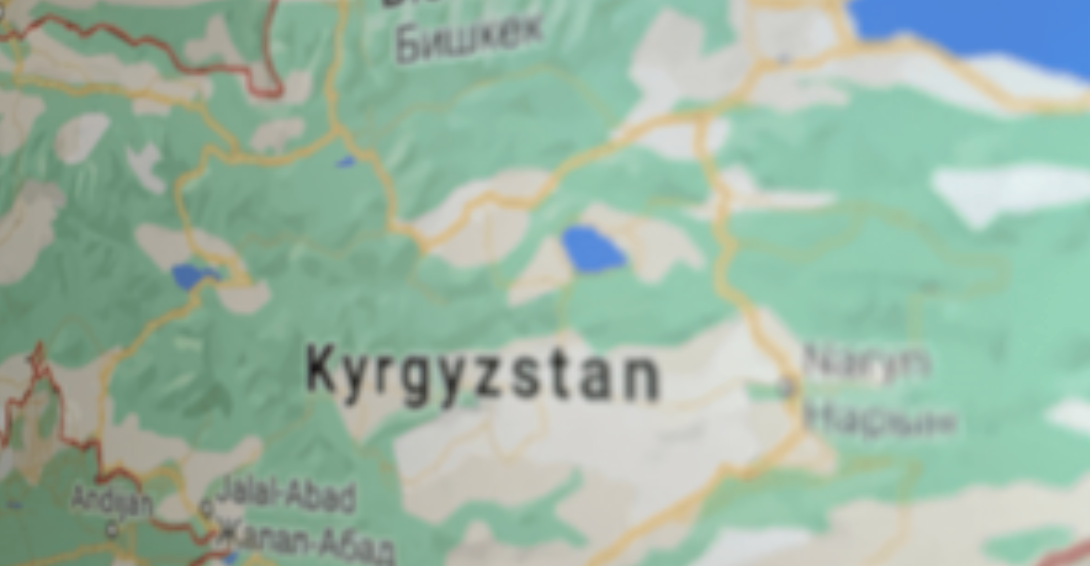 On the referendum on the Constitution of the Kyrgyz Republic

On the Referendum on the Constitution of the Kyrgyz Republic

The U.S. welcomes the informative update from the Permanent Representative of the Kyrgyz Republic.  The United States notes the results of the national referendum on a new draft Kyrgyz Constitution held on April 11, 2021.  Today, we would like to highlight the potential to improve democratic shortcomings in the new Constitutional framework via enabling legislation now under consideration in the Kyrgyz Parliament.

Rooted in our commitment to support a democratic system of government in the Kyrgyz Republic, the United States has consistently raised points of concern regarding the new draft constitution.  On March 25, we spoke in this chamber in support of the findings of the Joint Legal Opinion on the draft Constitution by the Council of Europe’s Venice Commission and ODIHR.

In line with the recommendations from this report, today we again urge the Kyrgyz government and members of the Kyrgyz Parliament to take action in three principal areas—preservation of the balance of power among the branches of government, removal of language that could be used to unduly restrict the exercise of human rights and fundamental freedoms, and the elimination of provisions that could curtail civil society.

In their recent report, ODIHR and the Venice Commission expressed strong concerns about the overly prominent role of the President in relation to the executive branch, local administrations, and the judiciary.  We encourage that new enabling legislation ensure separation of powers is maintained, inclusive of an independent judiciary.

The report also noted concerns over “certain references to morals” and “ethical values as potential grounds for restricting human rights and fundamental freedoms.”  The United States notes that, without clear legislation to define the limits and boundaries of these articles, these provisions of the Constitution could provide a basis to restrict human rights, including those of members of minority groups and vulnerable communities, in a manner that would run counter to the Kyrgyz Republic’s international obligations.

We echo civil society concerns about constitutional provisions that would impose overly burdensome regulations on political parties, trade unions and public associations that — without limits—could be used to silence opposition voices.  Enacting strong protections for the organizations that form the foundation of the Kyrgyz Republic’s pluralistic society would be an important step towards assuring the international community of the Kyrgyz Republic’s commitment to democracy.

We applaud the Kyrgyz Republic’s decision to seek ODIHR and Venice Commission review of the draft Constitution and urge Bishkek to continue to engage with both to address the concerns raised in their report.