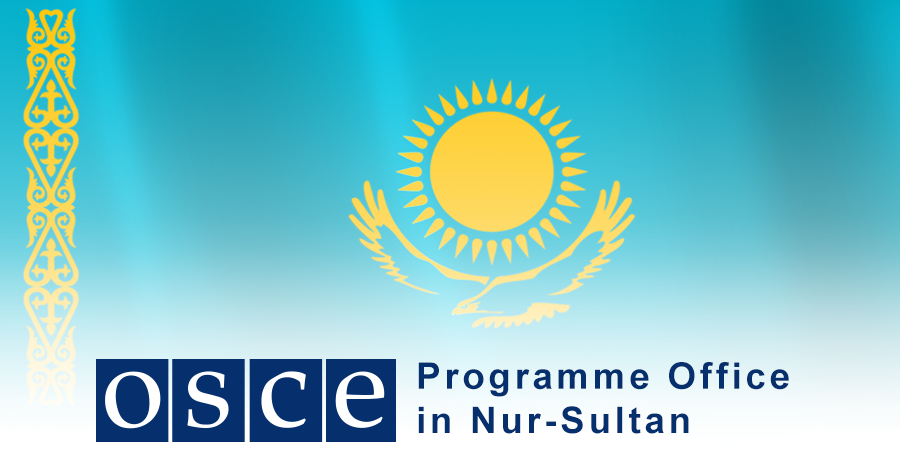 As prepared for delivery by Ambassador James S. Gilmore III
to the Permanent Council, Vienna
April 30, 2020

We welcome  Ambassador Szabó to the Permanent Council and thank him for his report.

The United States supports the Programme Office’s work across all three dimensions, assisting the host country in implementing its OSCE commitments and contributing to the security of the region.

Kazakhstan has been a close partner of the United States on important counterterrorism efforts, including the repatriation and rehabilitation of the families of foreign terrorist fighters. The Programme Office is well- positioned to advance participating States’ shared security priorities in Central Asia.

We welcome the emphasis the Office has placed over the past three years on strengthening civil society’s involvement in legislative processes. The United States commends  the Nur-Sultan Office’s support of Kazakhstan’s initiative, the National Council on Public Trust, and we agree with Ambassador Szabó that bringing additional OSCE tools to bear can be useful in this effort.  The National Council on Public Trust is a positive step forward, and we laud the potential of this format to promote inclusive public discussion on a wide range of topics and ideas within Kazakhstani society.

We welcome the Kazakhstani government’s work on a draft law on public assembly and appreciate the Office’s engagement on it. It is important that this law is consistent with Kazakhstan’s international obligations and we encourage Kazakhstan to consult with ODIHR through your Office regarding best practices.

We appreciate the Office’s work to strengthen media freedom in Kazakhstan. As we emphasized during Ambassador Szabó’s previous visit to the Permanent Council, this is an area where challenges continue to arise. The detention of Kazakhstani journalists such as well-known anti-corruption journalist Amangeldy Batyrbekov from September 2019 to January 2020 is one such example.  We welcome the acquittal of Mr. Batyrbekov, but his five-month detention reminds us of the need for Kazakhstan to rectify vaguely worded laws, such as Articles 174 and 274 of the Criminal Code, to avoid criminalization of journalistic activity and otherwise to eliminate conditions that lead to widespread self-censorship.

Noteworthy also is the work of the Nur-Sultan Office in helping Kazakstani authorities combat corruption, including through collaboration with the NGO Transparency Kazakhstan and the National Anti-Corruption Bureau. We would like to see the Office place particular emphasis on fostering a culture of accountability.  Upholding media freedom, including the role of investigative journalists, also is an essential part of fighting corruption.

The death in police custody of human rights activist Dulat Agadil in February and subsequent detentions of protesters peacefully demanding answers from the government regarding the cause of his death underscore that the Nur-Sultan Office should prioritize its work in the field of judicial and police reform. The Ministry of Internal Affairs project on Policing for Safer Communities, supported by the Nur-Sultan Office, is a prime example of how the OSCE can work with national authorities to advance Kazakhstan’s police reforms.

Finally, we would like to restate that the COVID-19 pandemic should not be used by any government as a pretext for repressing people or ideas. Respect for freedom of expression, including for members of civil society and the press, is especially vital during times of emergency because it allows individuals and communities to access and share timely information to protect their health. We are carefully watching the detention of activists such as Alnur Ilyashev for ‘spreading false information’ and others for allegedly violating the quarantine regime. We urge adherence to fair trial guarantees and free speech protections.

Ambassador Szabó, we value your leadership of the Programme Office in supporting the government of Kazakhstan’s implementation of its OSCE commitments in all three dimensions of security, and welcome your thoughts on the prioritization of activities for the rest of the year.