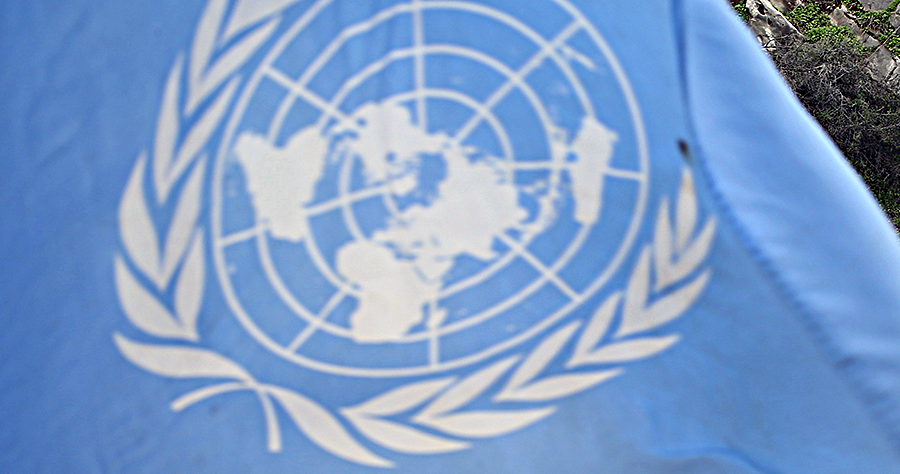 On the UN International Day for the Elimination of Racial Discrimination

Mr. Chair, the United States notes that March 21 was the UN International Day for the Elimination of Racial Discrimination. Mr. Chair, the work of combatting racism and ending racial discrimination in the OSCE region remains incomplete. This includes in my own country. The abolition of slavery in the nineteenth century, the formal eradication of “Jim Crow laws” and other segregation policies, and the passage of landmark federal anti-discrimination legislation, including the Civil Rights Act of 1964, did not end racism and racial discrimination in the United States. Despite significant strides forward in my country, race-based discrimination remains an ongoing challenge. We reaffirm our commitment to the implementation of our obligations under the International Convention on the Elimination of All Forms of Racial Discrimination.

Mr.Chair, in the OSCE region, we remain troubled by manifestations of the evil of racism. To cite a few examples: official, societal, and economic discrimination and marginalization that limits members of racial minorities from participating fully in civic and economic life; racially motivated violence, which can take the form of hate crimes targeting persons of Afro-European and Roma descent; and racial epithets at sports events.

All of us must strive to protect the human rights of persons belonging to racial minorities and other marginalized and vulnerable populations, and to address intolerance and discrimination. We must work together alongside civil society and the private sector to defend equality and human dignity wherever and whenever they are threatened. We commend the work of ODIHR for its efforts to address racism and hate crimes in this region. We also applaud the efforts of the OSCE Parliamentary Assembly to spotlight these ongoing problems and press for effective responses. We call upon all participating States to implement their existing OSCE commitments and international obligations to condemn and combat racial hatred and discrimination. By doing so – to paraphrase Dr. Martin Luther King, Jr. – we help bend the arc of the moral universe toward justice.