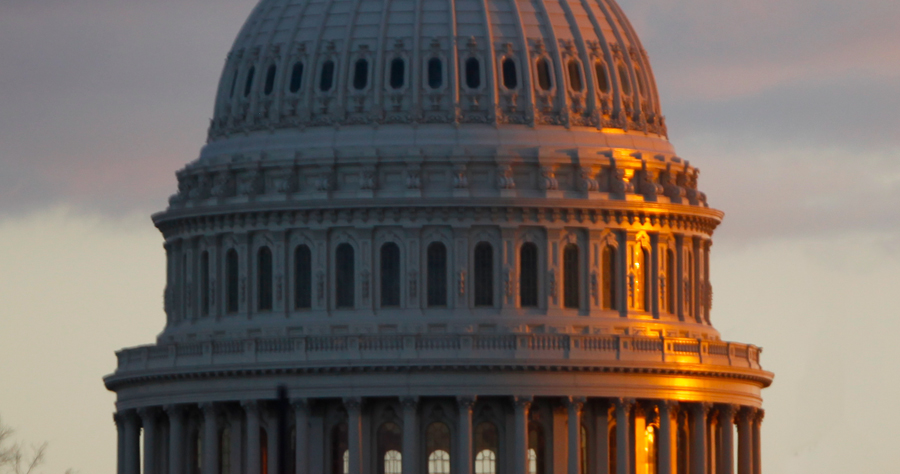 Mr. Chairperson thank you very much,

The United States comes before its fellow members of the OSCE to address the issue that is in no doubt on the minds of every person, and every country, and every citizen in the OSCE, and that is the events that have recently occurred in the United States. We choose to bring this issue forward to discuss it openly within the Permanent Council of the OSCE.

Mr. Chairperson, in President Trump’s words, “the death of George Floyd was a grave tragedy and should never have happened. It has filled Americans all over the country with horror, anger, and grief,” as you can see. As a country governed by the rule of law, the United States’ justice system is taking action to seek accountability for Mr. Floyd’s tragic death, including through ongoing investigations, both, at the federal and state levels.

Four law enforcement officers have been charged in this death, and are due their right to a fair trial, under our Constitution. I can restate with assurance that any of these officers, when they are tried and they get their fair trial, they will be tried by an independent judiciary, which we have advocated in this organization. They will be tried by an impartial justice system. There will be independent lawyers, representing their interests, as we have advocated in this system, and justice will be done. And whatever result there is, the people there will be treated the same. I have full confidence in the American judicial system to act impartially and independently as this investigation and legal process move forward, and that is what we have advocated consistently as members of the OSCE.

International law, Helsinki Final Act principles, and OSCE commitments make clear that peaceful protesters across the OSCE region have the right to march peacefully and make their voices heard, and that is happening right now, as we speak. This includes peaceful protesters in my country, the United States, where it is happening right now. However, we should not confuse peaceful protesters with individuals who break the law through acts of arson and looting. Such individuals must likewise be held accountable. Here, too, I have full confidence in the American judicial system to act impartially and independently.

The bedrock of America is the commitment to the rule of law and our freely elected government. As Secretary Pompeo has pointed out, authoritarian regimes steal information, they deny freedom of expression, they oppress their peoples, and they present risk to all people across the world. Democracies behave completely differently. Countries whose governments lack legitimacy fear protest. The United States has no such fear. Unlike in some other countries, the right of freedom of peaceful assembly remains intact and represents no threat to the American Republic.

That governments respect freedom of expression and freedom of peaceful assembly, and that citizens have the right to freely and fairly elect governments that are accountable to them, constitute principles of human rights and democratic governance embedded in our OSCE commitments. These values are what we fight for every day in this organization. The values enshrined in the Final Act remain true today, and remain just as true in the United States, even in a time of unrest.

Excessive force by the police is never warranted, including against journalists doing their job, either foreign or domestic. Journalists everywhere—including in the U.S.—must be free to report what they observe. All of you can see as you read the news articles, watch the television shows right now, look at all the news you can see that the press in America is free and reports its facts and delivers its opinions, it is doing so right now as we speak. In the United States, no government action prevents the press and media from reporting what they see or expressing their opinions.

I understand the concern of the Representative on Freedom of the Media regarding reports of journalists injured or detained while covering the protests in the United States. I am confident that in such instances, too, the legal process will move forward, and justice will be served, and I have no doubt that these cases will be well and freely covered by the media. Just last week, President Trump made clear that “free speech is the bedrock of American democracy. Our Founding Fathers protected this sacred right with the First Amendment to the Constitution. The freedom to express and debate ideas is the foundation for all of our rights as a free people.”

The events in the United States in recent days underscore the urgent need to make progress on the challenge that lies squarely in front of us, namely for all Americans to work together to achieve the Constitution of the United States’ promise of a more perfect society.

Thank you, Mr. Chairman, for the opportunity to make this statement to our colleagues at the OSCE.