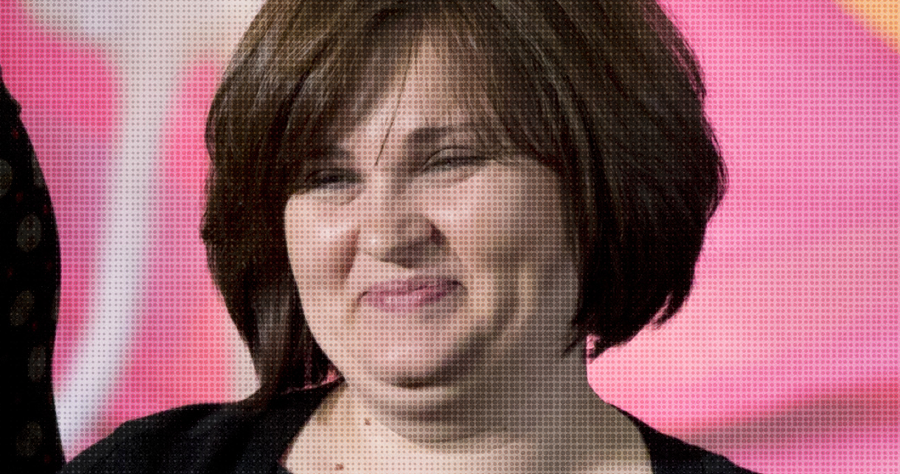 I note that this is the third current issue that is being raised with respect to COVID-19, and its impact on women, and, generally speaking, the civil liberties and the concerns of safety of people. And now something very specific– which is the threats against the Russian journalist, Elena Milashina.

Elena Milashina, who is also the winner of the U.S. Department of State’s 2013 International Woman of Courage Award, reported on alleged attempts by Chechen authorities to suppress the numbers of reported COVID-19 cases in the region by intimidating infected people into not seeking treatment. Following the publication of the article, Ramzan Kadyrov suggested on his social media account someone might commit violence against Milashina. Given the extensive record of violent reprisals against those who have angered Kadyrov, we fear this is no empty threat, which is why it is being brought to people’s attention with some importance today.

Similarly, Kadyrov responded to an article by Doukaev about Chechen officials’ response to the COVID-19 pandemic by calling him “a real enemy” and publicly threatening him.

Russia’s Federal Service for Supervision of Communications, Information Technology, and Mass Media ordered Milashina’s work on this important public safety story removed from the Novaya Gazeta website, citing Russia’s 2019 law banning the spread of so-called “fake news.”  Russia’s order to take down Milashina’s article, which its own Presidential Human Rights Council has called an “act of censorship,” is a violation of Russia’s international human rights obligations and disregards its OSCE commitments on freedom of expression, including for journalists.

Kadyrov’s threats also come after a group of unidentified people physically attacked Milashina and the human rights lawyer Marina Dubrovina in Grozny on February 6 of this year. So you can see why we want to raise this issue. This is not the first account of violence against these journalists. After the attack, Milashina required medical treatment and filed a report with the Chechen police.

On February 13, in this forum, the United States called on Russian authorities to conduct a credible, federal-level investigation into this incident and to hold the perpetrators to account. At that Permanent Council meeting, we also requested that Russia provide a full account of the attack to the Representative on Freedom of the Media by February 27th. We have not heard of any report on the violence being provided to the RFoM and request an update from the members of the Russian delegation.

The COVID-19 pandemic has underscored for the global community the critical importance of timely, transparent, and accurate information- sharing facilitated by journalists and credible news organizations. Unfortunately, not all global actors have embraced that mission, choosing instead to engage in subterfuge, coverups, and finger- pointing, while failing to uphold freedom of expression and respect for media freedom.

We remind Russia it freely adopted the 2018 OSCE Milan Ministerial Decision on Safety of Journalists and call upon Moscow to make clear to Kadyrov and other authorities in Chechnya the protections of Russia’s law and constitution apply throughout the Russian Federation.