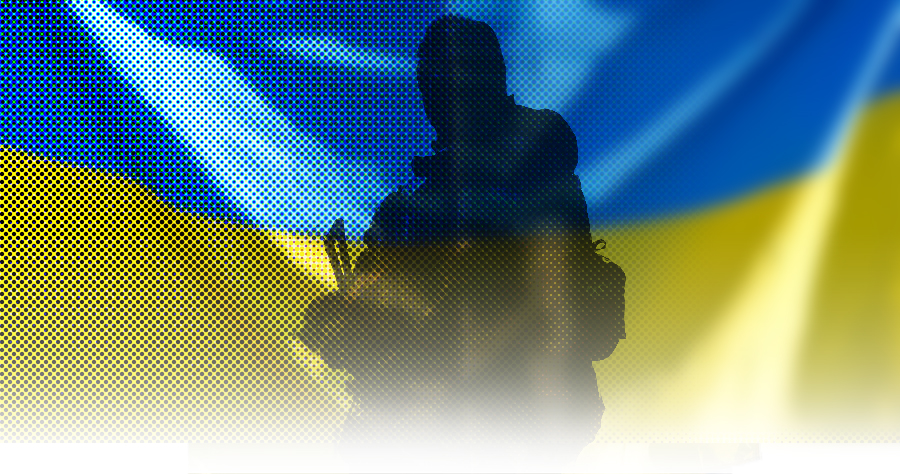 The United States notes with regret that, once again, a renewed effort towards a lasting and complete ceasefire in eastern Ukraine has failed. The June 24 so-called “harvest” ceasefire, agreed to by all sides to the conflict, failed to stanch the violence, as did the 39 other recommitments that preceded it. All sides should uphold their commitments to withdraw troops and heavy weaponry from the line of contact, and to halt exchanges of fire.

A genuine and lasting ceasefire, followed by the withdrawal of proscribed weapons, is required before work begins on the political aspects of the Minsk agreements. Russia has fueled this conflict, and so we, along with the rest of the world, call on Russia and the forces it arms, trains, leads, and fights alongside to take the first steps to improve security conditions on the ground and end the crisis.

The costs of the conflict continue to mount.  On June 22, the SMM reported the deaths of an 81-year-old woman and an 18-year-old girl.  Both succumbed to wounds sustained from artillery fire. On June 29, shortly after the SMM established a forward patrol base in Popasna, monitors there documented fighting that was so heavy it was impossible to properly document. On June 30, in “LPR”-controlled Komisarivka, the SMM learned that one man died and two were wounded after stepping on a mine. SMM reports regularly contain reports of civilian fatalities. Due to limitations on its patrolling, the SMM cannot accurately track all of the carnage. The casualty toll is likely much higher.

A fully operational SMM with unfettered access throughout Ukraine remains a vital component of Minsk implementation. As specified in its mandate, which received consensus approval from all 57 participating States, the SMM should continue to report on the situation in Ukraine in an impartial and transparent manner. It is deplorable that just a few days ago “LPR” militants threatened to shoot SMM monitors for allegedly congratulating civilians on Ukraine Constitution Day. The United States demands that the JCCC follow up on these threats, and that Russia and the forces it arms, trains, leads, and fights alongside end their continued campaign of intimidation and harassment of the SMM. We welcomed the long overdue condemnation against such threats by the Russian delegation during last week’s ASRC, and expect that such language will translate to action on the ground.

Mr. Chair, we note with regret the continuation of two show trials that symbolize the widespread and gross abuses in occupied Crimea. On June 21 the Russia-controlled courts resumed the trial of Ilmi Umerov for his alleged connection with resistance to Russia’s purported annexation of Crimea in 2014. On June 22, the Russia-controlled courts prolonged Ahtem Chiygoz’s detention for another three months, pending the verdict in his case. The so-called “crimes” of these two Crimean Tatar leaders was simply to express their opinions against the Russian occupying regime.

We are also concerned by the reported police interrogations of five Crimean Tatars in retaliation for laying flowers at two monuments commemorating the victims of Stalin’s deportation of the Crimean Tatar people, an annual event for the past 30 years. The men may face charges of organizing an illegal mass demonstration. We also note that Ukrainian journalist Natalia Kharchenko and activist Andrei Vinogradov, a married couple, fled Crimea on June 20 after being warned that the FSB was planning to open a criminal case against Kharchenko on charges of “committing acts that undermine the territorial integrity of the Russian Federation.” The FSB has repeatedly harassed and intimidated the couple.

In conclusion, the United States fully supports Ukraine’s sovereignty, independence, and territorial integrity within its internationally-recognized borders, per United Nations General Assembly Resolution 68/262. We do not recognize Russia’s attempt to annex Crimea, and remain unified with our European and other partners that the sanctions Russia triggered by its aggression in Ukraine will remain in place until Russia returns full control of the peninsula to Ukraine and fully implements its Minsk commitments.