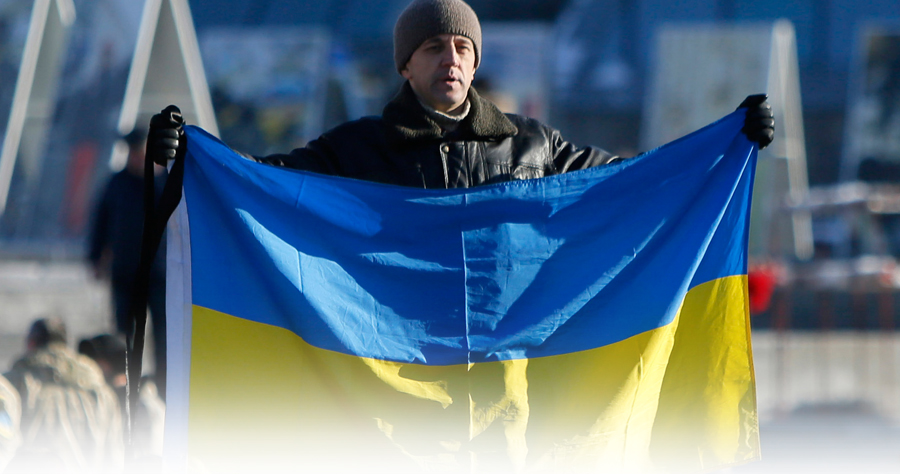 De-escalation zones are “…an extremely important milestone on the way to peace… because it is impossible to talk about a political settlement without stopping the bloodshed;” this is a quote from President Putin from his May 30 interview with Le Figaro. The Russian President may have been referring to Syria, but his statement most accurately applies to eastern Ukraine. As we have said so many times before, Ukraine cannot be expected to make progress on the political aspects of the Minsk agreements without progress on security, including withdrawing heavy weapons and respecting a lasting ceasefire. Ukraine cannot be asked to hold elections in certain parts of Donetsk and Luhansk under such conditions.

The United States notes with regret that the June 1 renewed ceasefire commitment, timed to coincide with International Children’s Day, did not last even a full day. The SMM reported 162 explosions and ceasefire violations throughout the evening of June 1 and into the morning of June 2. Three years after Russia initiated this conflict, civilians continue to suffer. On the first day of June, a man and two women waiting at a bus stop in central Avdiyivka were gravely injured by an explosion; all three remain hospitalized. On June 5, the SMM reported that shrapnel from an artillery shell killed a mother and wounded her nine-year old son; the boy remains hospitalized.

The United States condemns the June 6 incident in which Russian-led separatists fired warning shots near an SMM patrol flying a UAV in the vicinity of Zaichenko. Threats, harassment, or interference with SMM patrols is absolutely unacceptable; all 57 OSCE participating States must not tolerate such actions. We call upon Russia to denounce these actions and direct its separatist proxies to immediately stop this behavior that puts OSCE personnel at risk.

Artillery attacks on critical infrastructure carried out by Russian-led separatists ensure civilians remain on the cusp of a humanitarian crisis. On June 3, the SMM reported that artillery fire again cut off the supply of water to Avdiyivka. On June 4, crews attempting to make repairs were turned away by Russian-led separatist forces, which refused to guarantee the workers’ safety. Consequently, residents are without running water, and sanitary conditions are deteriorating in Avdiyivka.

As if it was not enough to kill and maim in war-torn eastern Ukraine, Russian abuses also take the form of politically-motivated prosecutions, even against librarians. A Russian court sentenced Natalia Sharina to a four-year suspended sentence under fabricated charges including “inciting national hatred” and embezzlement for not purging books by renowned Ukrainian authors. Several well-respected human rights groups believe Ms. Sharina – head librarian of the state-run Library of Ukrainian Literature in Moscow – was targeted as part of an effort to close a facility housing books donated by the Ukrainian diaspora.

Likewise, Ukrainian journalist Mykola Semena’s closed trial drags on interminably – Russia refuses to allow the presence of international monitors. For documenting Russia’s attempted annexation of Crimea and the actions of occupation authorities, Mr. Semena faces Kafkaesque charges of “undermining Russian territorial integrity via mass media.” He faces up to five years in prison. The United States reiterates its call for the OSCE to monitor Mr. Semena’s trial. The right thing to do, of course, is for Russian authorities to drop spurious charges against Mr. Semena and release him and all other Ukrainians held by Russia for political reasons.

The United States continues to fully support Ukraine’s sovereignty, independence, and territorial integrity within its internationally-recognized borders. We will never recognize Russia’s purported annexation of Crimea. We join our European and other partners in affirming that our sanctions against Russia will remain in place until Russia fully implements its Minsk commitments, and our separate, Crimea-related sanctions will remain in place until Russia returns full control of the peninsula to Ukraine.