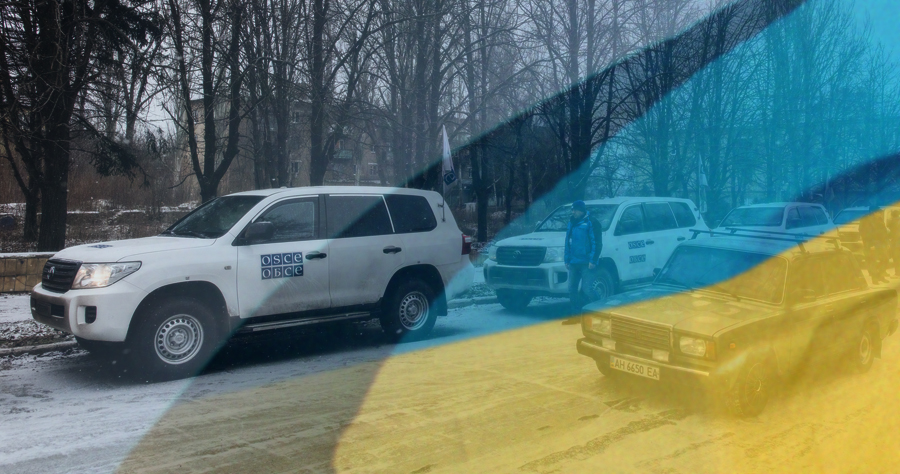 The United States remains deeply concerned by Russian aggression in eastern Ukraine. Since the beginning of the year, at least 37 Ukrainian soldiers have been killed and 303 wounded in attacks by combined Russian-separatist forces. The unrelenting violence calls into question the commitment made by Russia and the separatists to the ceasefire.

The United States is also deeply concerned about the unprecedented level of attacks directed at OSCE monitors, every one of which occurred on territory controlled by combined Russian-separatist forces. Last week, warning shots were fired in the vicinity of monitors and an SMM UAV was jammed in separatist-held Donetsk; a total of three UAVs have been disabled or shot down over the past two weeks. A campaign of hostile and false statements by Russia-led separatists further undermines monitors’ safety and security. While Ukrainian Armed Forces are not immune to criticism for blocking SMM access, only combined Russian-separatist forces have resorted to violence to restrict the SMM’s operations, as Deputy Chief Monitor Hug told OSCE delegations this week. We call once again on Russia to join all other OSCE participating States in condemning attempts to intimidate the SMM through threats or attacks.

The United States is also deeply concerned about allegations that combined Russian-separatist forces are targeting civilian infrastructure to intentionally create a humanitarian crisis and increase pressure on Ukraine. Continued shelling around Avdiyivka on March 4 and 5 again led to a loss of electricity and water. We call on all parties within the Trilateral Contact Group to reach agreement on new disengagement areas expeditiously, particularly around critical civilian infrastructure, such as the Donetsk Water Filtration Station.

The best way to calm tensions and restore trust is through full implementation of the Minsk agreements, including the submission of comprehensive weapon inventories, verified withdrawal of proscribed weapons, and complete and unfettered access for the SMM. Progress on humanitarian issues – such as the release of prisoners, cooperation on the fate of missing persons, opening the crossing point at Zolote, and the movement of rail cargo across the contact line – would boost confidence in the effort to find a peaceful outcome to the conflict and ease suffering for those living in the conflict area.

The United States remains deeply concerned about ongoing Russian violations of international law and defiance of OSCE principles and commitments in Crimea. Russian occupation authorities continue to commit serious abuses against Crimean Tatars, ethnic Ukrainians, and all others who oppose Russia’s occupation of the peninsula. We note the restrictions that occupation authorities place on the exercise of peaceful assembly in Crimea. On March 4, police broke up a youth soccer tournament in Feodosia, and called the event “an unsanctioned demonstration.” We repeat our call on Russia to permit unrestricted international monitoring in Crimea.

Our Crimea-related sanctions will remain in place until Russia ends its occupation and attempted annexation of Crimea and returns control of this territory to Ukraine. We join our European and other partners in restating that our sanctions against Russia for its aggression in eastern Ukraine will remain until Russia fully implements its commitments in the Minsk agreements.