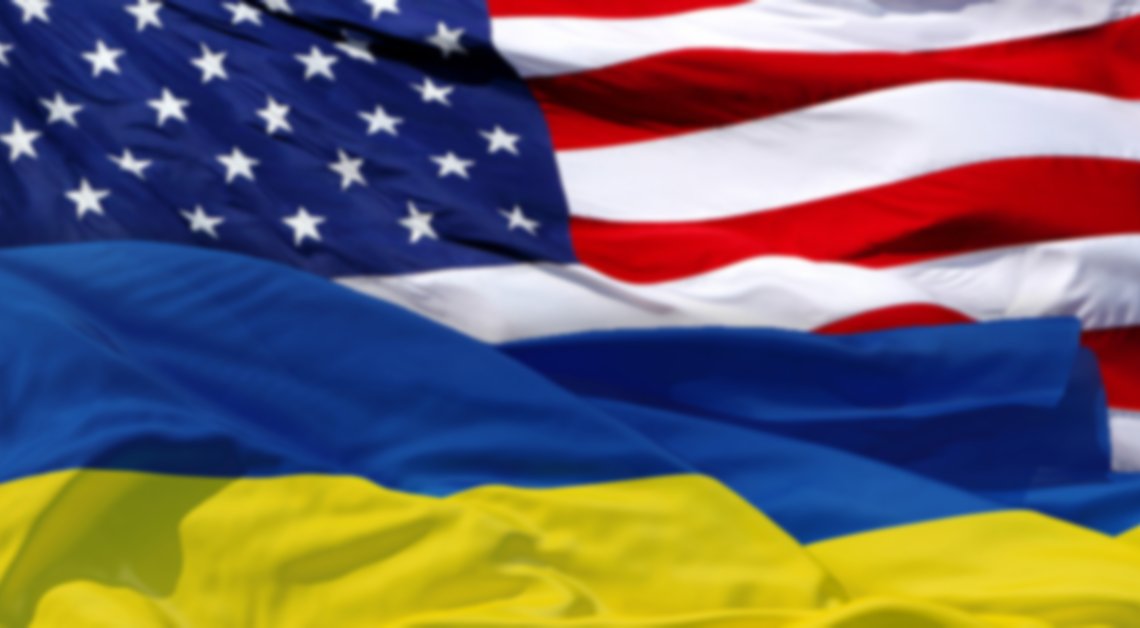 to the Permanent Council, Vienna
November 26, 2020

At next week’s Ministerial Council, the first in a fully virtual format, we expect to see significant attention paid to the Russia-led conflict in Ukraine. As we have done in previous years, we will consider several texts that reflect the facts compiled by this security-focused organization that legitimately reflect more than six years of conflict in eastern Ukraine fomented and fueled by the Kremlin and its puppets.

We recognize that most participating States hold views of this conflict that diverge from the perspective of one state in particular.  We also recognize that these divergent positions will make it difficult, if not impossible, to reach consensus on these important Ministerial texts.  That does not mean we should waver from our positions or seriously consider any language that fails to accurately capture the brutal realities of this multi- year manufactured-in-Moscow conflict.

It has been nearly a year since the Normandy Format leaders met in Paris.

While some progress has been made toward goals outlined by the leaders of Ukraine, Russia, France, and Germany on December 9, 2019, the effort of that meeting is still incomplete.

We need to see action on an updated demining plan, the opening of new entry-exit crossing points along the Line of Contact, and commitment to and disengagement at three additional areas.  For its part, Kyiv has opened entry-exit points, based on humanitarian criteria, as the Normandy leaders committed.  Moscow has not.  It’s time for Russia to match the political will shown by Kyiv; only then will we be able to make real progress on these key objectives announced in Paris.

Regrettably, however, civilians continue to be injured or killed by mines and other explosive devices.  The movement of the Special Monitoring Mission continues to be limited by Russia-led forces in eastern Ukraine.  The SMM’s movement was restricted on several occasions in the last week, the majority in Russia-held territory.  The Mission also continues to report on instances involving interference with its UAVs, either by signal jamming or small arms fire.  We reiterate that attempts to interfere with or damage these valuable assets will not be tolerated.

As we move toward next week’s Ministerial Council, we reaffirm that Crimea is Ukraine.  The United States views Russia’s occupation of Crimea, backed by a sham referendum, as a key element of its ongoing aggression against its sovereign neighbor.  Repressive actions by Russia’s occupation authorities and its proxies to repress Crimean Tatars, ethnic Ukrainians, and other ethnic and religious minorities go hand-in-hand with Moscow’s efforts to destabilize Ukraine via bloody conflict in the Donbas.

We see no distinction between these two components.  The conflict in Ukraine is not limited to the Donbas.  In Crimea, Russian occupation authorities continue to harass, arrest, and prosecute activists, journalists, and members of civil society, simply for exercising their rights of peaceful assembly or to freedom of expression or religion.  We condemn Russia’s continued efforts to subject the residents of Crimea  to politically motivated arrest and prosecution.  We further condemn Russia’s militarization of the Crimean peninsula, the Black Sea, and the Sea of Azov, to include the conscription of more than 24,000 young Crimeans into the Russian Armed Forces.

We congratulate the United Nations’ Third Committee for approving last week the draft resolution on the Situation of Human Rights in the Autonomous Republic of Crimea and the City of Sevastopol.  We strongly support the passing of this draft resolution and echo its condemnation of Russia’s occupation of Crimea.  The resolution states “that the seizure of Crimea by force is illegal and a violation of international law” and it affirms “that those territories must be immediately returned.”

We similarly express grave concern for abuses committed by Russia against Crimeans, including the use of involuntary placement in psychiatric institutions as a form of harassment and punishment of political opponents and activists; the searches and raids of private homes and businesses in Crimea, particularly those belonging to Crimean Tatars; and the use of torture reportedly since 2014 to extract false confessions for politically motivated prosecutions.  The United States calls upon Russia to end its aggression against Ukraine, return control of Crimea to Ukraine, and remove its forces, materiel, and hardware from eastern Ukraine.

Mr. Chairman, the United States fully supports Ukraine’s sovereignty, independence, and territorial integrity within its internationally recognized borders, including its territorial waters.  We do not, nor will we ever, recognize Russia’s purported annexation of Crimea.  We join our European and other partners in affirming our Minsk-related sanctions against Russia will remain in place until Russia fully implements its Minsk commitments.  The Crimea-related sanctions will remain in place until Russia returns full control of the peninsula to Ukraine.