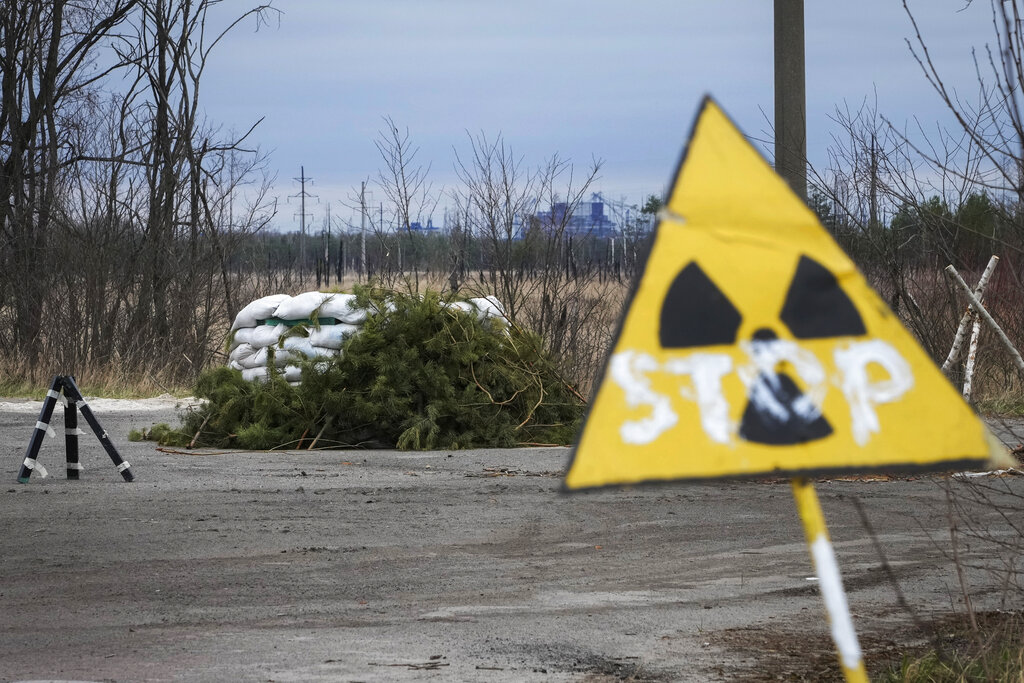 We are meeting today under dramatically different circumstances than when we last met in February for the First Preparatory Meeting in Vienna. Russia’s war of aggression against Ukraine has directly contravened the core principles of this organization and generated ongoing catastrophic destruction and a massive humanitarian crisis that will have impacts for years to come. We must acknowledge these circumstances and how they affect our work in the Second Dimension in a clear-eyed and direct manner. We therefore applaud the Polish Chair-in-Office for convening this meeting given Europe’s new reality.

Simply put, there is no practical way to discuss sustainable economic recovery now—from the pandemic or anything else—without starting from the most obvious point of departure. As we sit here, one participating State, Russia, is engaged in an ongoing campaign of aggression against another participating State, Ukraine, with ever-widening consequences for the OSCE region. To be clear, the Kremlin alone is responsible for its unjust and brutal war against Ukraine and the United States condemns Russia’s actions.

The toll Russia’s aggression is taking on Ukraine’s people, economy, and environment is catastrophic, and this aggression must end. All participating States are rightfully concerned about the war’s trans-boundary and regional risks to security and prosperity, which affect Ukraine’s neighbors, Europe, and the international community—risks that include security of energy infrastructure and supply, radiological and hazardous materials, and growing food insecurity. Moreover, we are alarmed to see the massive destruction of nature and critical infrastructure that sustains human life in Ukraine. We are witnessing widespread damage to energy infrastructure, civilian nuclear facilities, drinking water and wastewater systems, chemical plants, and mining facilities. This poses significant risks to the civilian population – especially the most vulnerable people – and threatens to increase pollution to air, soil, and water; release toxins and pathogens; harm biodiversity, including wildlife; and increase short-lived and longer-term greenhouse gas emissions.

We agree that the questions posed by this meeting’s agenda and sessions are particularly important now, including on environmental protection, greening the economy, pathways to sustainable recovery, and innovations to accelerate green growth. But our strong view remains that these discussions take place in the context of Russia’s war against Ukraine and its growing ramifications. Later today, we will hear from a U.S. speaker during Session II on the role that civil nuclear energy can play in spurring the green economic transition, energy diversification, and cooperation between participating States, as well as the risks we now see to nuclear energy generation in Ukraine. Specifically, the United States remains highly concerned about the nuclear safety and  security implications of Russia’s attacks harming Ukraine’s nuclear facilities. Basic prudence should have led Russia’s armed forces to act with maximum restraint to avoid creating needless risks to nuclear safety.

The list of Russia’s reckless attacks that endangered Ukraine’s peaceful nuclear energy infrastructure is long and notorious, including the seizure of the Chornobyl site; strikes against radiological facilities in Kyiv and Kharkiv; and the shelling and capturing of the Zaporizhzhya nuclear power plant, the largest in Europe. Ukrainian staff at Chornobyl were forced to act under orders of Russian military forces who damaged power lines, cut off supplies and communications, and prevented shift rotations. Russian forces within the Zaporizhzhya power plant still monitor and control operational decisions made by the Ukrainian operators. Russian actions prevented Ukraine from fully meeting its obligations under the Convention on Nuclear Safety, as well as the Joint Convention on the Safety of Spent Fuel Management and on the Safety of Radioactive Waste Management. Ukraine’s civilian nuclear sites had been safe and secure for decades. It was only Russia’s crudely irresponsible military actions that put these sites in danger.

The consequences of Russia’s brutal war of aggression will last long into the future. While these will undoubtedly include the damage wrought to Ukraine’s economy, infrastructure, and environment, we must never lose sight of the human and humanitarian tragedy Russia caused with its unprovoked war.