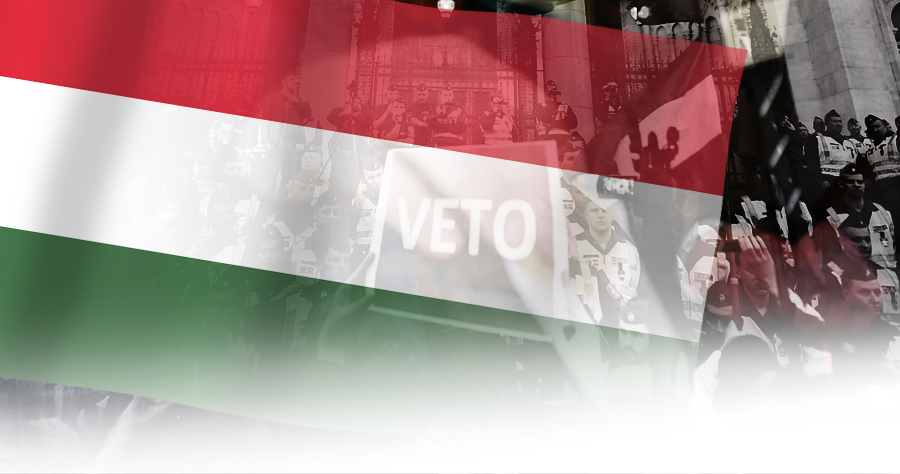 The United States is very concerned about the law proposed by the government of Hungary on March 28 and passed by the parliament on April 4 that targets foreign universities with new and onerous regulatory requirements.  These changes will negatively affect, or could even lead to the closure of Central European University in Budapest.  Central European University is a premier academic institution accredited in the United States and Hungary, with faculty and students from over 100 countries.  The university stands as an important center of academic freedom; its faculty and graduates have played important parts in the democratic transitions of many countries in the OSCE region.  Central European University has strengthened Hungary’s influence and leadership in Europe through its academic excellence and many contributions to independent, critical thinking.

We note that on April 2, and again on April 4, thousands of people participated in peaceful demonstrations in Budapest to express their opposition to the legislation, and academic experts and institutions from around the world have spoken in defense of CEU.  The law appears to be part of a worrying trend in which the government has taken steps to curb independent voices in Hungary.

The United States urges the government of Hungary to strengthen – not impede – the educational and people-to-people ties that are a foundation of strong bilateral and multilateral relationships, and are recognized in the Helsinki Final Act.  We call on Hungary to uphold its OSCE commitments to human rights and fundamental freedoms, in keeping with Hungary’s own Fundamental Law.