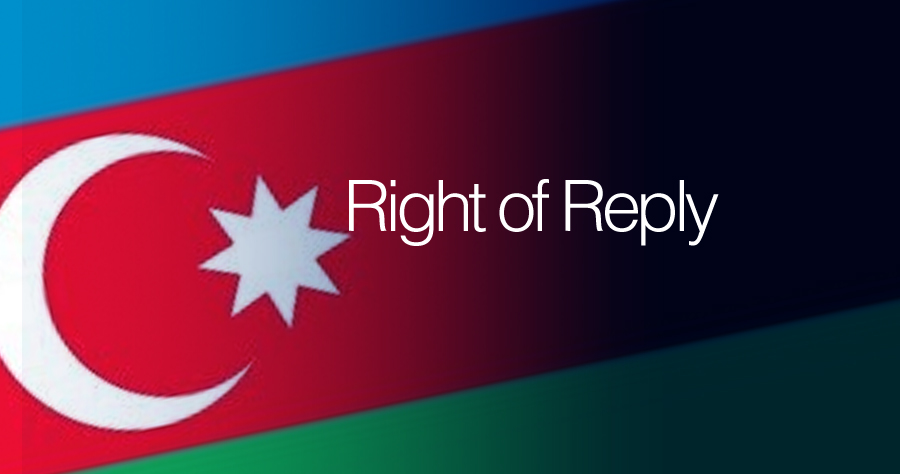 As a co-chair of the Minsk Group, the United States would like to reiterate its unwavering support for dialogue and a peaceful resolution of the Nagorno-Karabakh conflict. The United States also reaffirms its support for the personal representative of the chairperson-in-office, Ambassador Kasprzyk in his mission. We call upon the sides to recommit themselves to good faith negotiations and prepare their populations for peace, building on the body of principles and understanding already articulated over the past 20 years.

At the heart of any settlement are the UN Charter and relevant related principles as well as the Helsinki Final Act. Most paramount are commitments that pertain to the non-use or threat of force, territorial integrity, and equal rights and self-determination of peoples.

The challenge remains for the sides, with the assistance of Minsk Group Co-chairs, to find political will necessary to take the last bold steps forward to bridge remaining differences, and to deliver the peace and stability their populations deserve.

Together with France and Russia, the United States intends to continue working through the Minsk Group as the primary channel for resolving this conflict and upholding a common commitment to peace and security in Nagorno-Karabakh.

The latest guidance provided by the U.S. Government now contains language advising American companies who do business in those territories that they risk facing civil and criminal penalties in Azerbaijan. We will continue to engage bilaterally on these concerns.