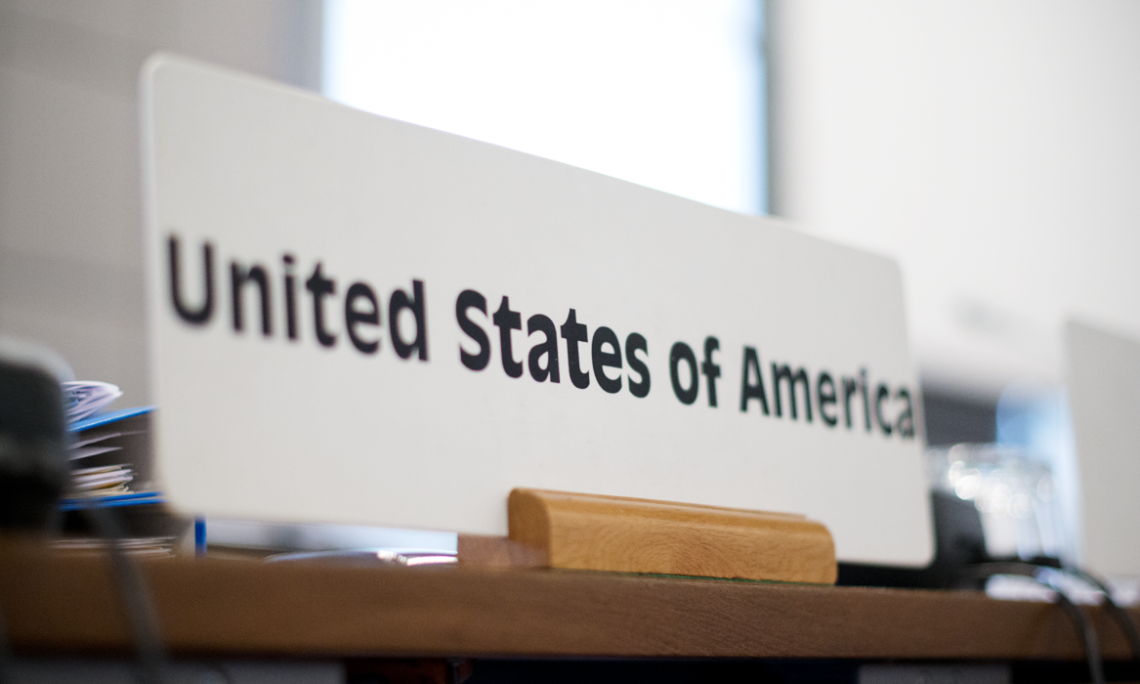 Thank you, Mr. Chair. Allow me to make a response to the comments just made by our distinguished Russian colleague.

Second, our distinguished Russian colleague accused me of aggression in my reply to him about his concerns about criticisms of Russian state media and its use of false news and propaganda. He raised concerns that Russian state media was criticized; I attempted to explain that the reason they are criticized is because Russian state media is state-controlled and uses false stories to attempt to accomplish political aims of a repressive regime. That’s not specious criticism – I’m explaining the grounds of our criticism. He can disagree with it, but I wanted to explain that it wasn’t random or somehow conjured out of thin air. We have a reason for our criticism, and we are not alone with that criticism.

Third, he said that I wrongly said that he had referenced the UDHR and ICCPR – let me clarify that. When our distinguished Russian colleague said that the right of persons to seek, receive, or impart information by any media was formally entrenched, I took that to be a reference to Article 19 of the UDHR or Article 19 of the ICCPR. If it was in fact not a reference, I’m sorry, it echoes so similarly that language – that was what I was referring to.

Fourth, the point made about our reservation of Article 20 – yes, we have a reservation. The United States has a very high threshold for restrictions on speech relative to other countries. And we think that over time, empirically, that approach has borne out that actually restricting speech does not achieve the laudatory aim of restricting hate. People can disagree, but there is a lot of empirical evidence that suggests that actually societies that ban speech, that ban defamation of religion, are actually more intolerant, and have more social hostility, than societies that have very high thresholds for restrictions on speech. And we continue to think that that approach is the right one.