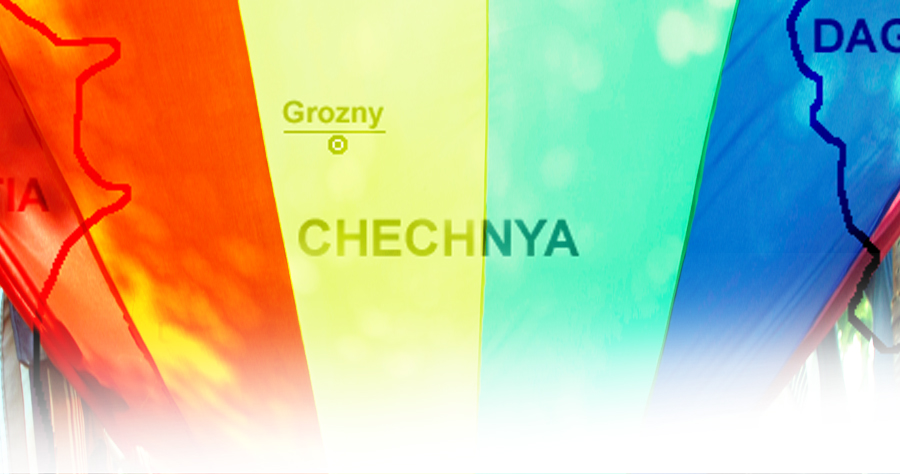 The United States is disturbed by media and civil society reports of local Chechen authorities arresting and even killing gay men.  Reports by journalists and human rights activists claim that at least one hundred gay men have been arrested and three killed by Chechen authorities in recent weeks.

While we continue to receive information regarding these reports, the United States categorically condemns recent public statements by Chechen authorities, including the Press Secretary of the Head of Chechnya, who said “it’s impossible to arrest those who don’t exist.” He went on to say that, even if there were gay men in the region, “the police would not have to deal with them as their own families would get rid of them.”  In reaction to the deeply troubling reports, member of the Chechen regional human rights body Kheda Saratova said that being gay is “worse than war” and “any self-respecting Chechen” would “do everything in his power to make sure people like that didn’t exist in society.”  Saratova told Russian state radio that the police and the “entire judicial system” in Chechnya treat the murders of homosexuals by their relatives “with understanding,” adding that she would “not even bother considering” a claim regarding such a crime.

Unfortunately, LGBTI persons in Chechnya and elsewhere in the Russian Federation are no strangers to persecution, including being the targets of violent attacks — but the alarming nature and scale of these allegations is new.  We applaud the efforts of Russian civil society groups that have committed to assist where possible those being persecuted and have appealed to the Investigative Committee of the Russian Federation, demanding an investigation of the arrests and murders and calling for condemnation by Russian authorities of the public statements made by local Chechen authorities.  We also support a call by the Chairman of the Presidential Council for Civil Society and Human Rights Mikhail Fedotov for a “thorough check” of reports of the arrests and killings.

No country that claims to respect human rights, fundamental freedoms, and the rule of law can or should tolerate its officials making public death threats against any individuals, a problem that occurs with troubling frequency in Chechnya.  Likewise, it is simply unacceptable for the officials of any country to harass, intimidate, or threaten members of marginalized groups, much less publicly condone their murder.

Such actions contravene the most fundamental principles of this Organization, as well as the Universal Declaration of Human Rights, the International Covenant on Civil and Political Rights, and the International Covenant on Social, Economic, and Cultural Rights – each of which recognizes that “the inherent dignity and […] the equal and inalienable rights of all members of the human family is the foundation of freedom, justice and peace in the world…”

Yet the Russian government has so far remained largely silent, other than cynically recommending that those abused go through the court system.  In Chechnya, local authorities permit no dissent.  The current climate of fear in the republic is so intense that people do not dare speak even anonymously to journalists or civil society activists attempting to investigate these events.  Victims filing complaints against local officials will face incredible pressure from authorities, likely including further violence against both themselves and their family members.

We urge the Russian government to thoroughly investigate these reports, to reject the recent hateful statements by some Chechen authorities justifying violence and murder, to make clear that the Russian government does not condone such actions, and to take steps to protect those fleeing persecution, as well as the civil society activists who seek to protect them. We further remind Russia of its international obligations and OSCE commitments to respect the human rights and fundamental freedoms of all.