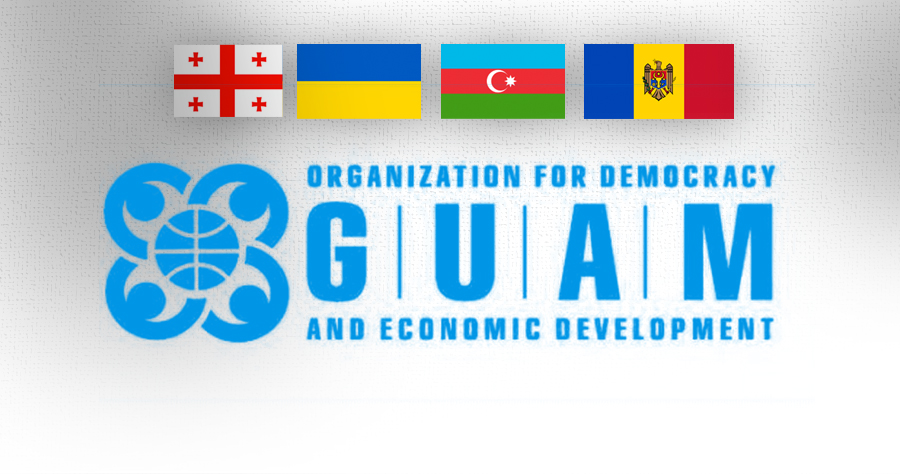 Response to Altai Efendiev, Secretary General of the Organization for Democracy and Economic Development

The United States is a strong supporter of the Organization for Democracy and Economic Development – GUAM — and its valuable work to foster stability in the Black Sea and Caspian Sea region.

The ongoing Russian aggression in Ukraine, as manifested by its actions in eastern Ukraine, as well as Russia’s occupation and purported annexation of Crimea; heightened tensions over Nagorno-Karabakh; and the protracted conflicts in Georgia and Moldova; make clear the urgent need for progress toward peaceful settlements. We encourage all parties to restore the political will necessary to make tangible progress in resolving these conflicts, based on international law and within the frameworks of existing negotiation formats. In this respect, the OSCE plays a valuable role in facilitating a resolution to each of these conflicts, and we encourage all OSCE participating States to continue to make conflict settlement in the GUAM region — in accordance with the Charter of the United Nations and the Helsinki Final Act underlying the OSCE — a priority.

This year, GUAM marks its twentieth anniversary. GUAM’s stated goals – which include: promoting democratic values, rule of law, and respect for human rights; fostering economic and transit links; and encouraging European integration – are the same ones that the United States supports in our bilateral relationship with each GUAM member state. Together, GUAM member states have made some remarkable achievements, such as establishing a Transport Corridor and a Free Trade Area, in spite of challenging circumstances.

The United States welcomes GUAM’s efforts to increase stability and prosperity and to deepen integration in the Black Sea – Caspian Sea region. We applaud its initiatives to establish international transport corridors, fight cross-border and organized crime, and combat threats to cyber security. We also attach great importance to GUAM’s cooperation with the OSCE, the United Nations Office on Drugs and Crime, and the Organization for Economic Cooperation and Development.

Secretary General Efendiev, thank you again for joining the Permanent Council today, and thank you for the work undertaken by GUAM to foster democracy and economic development.