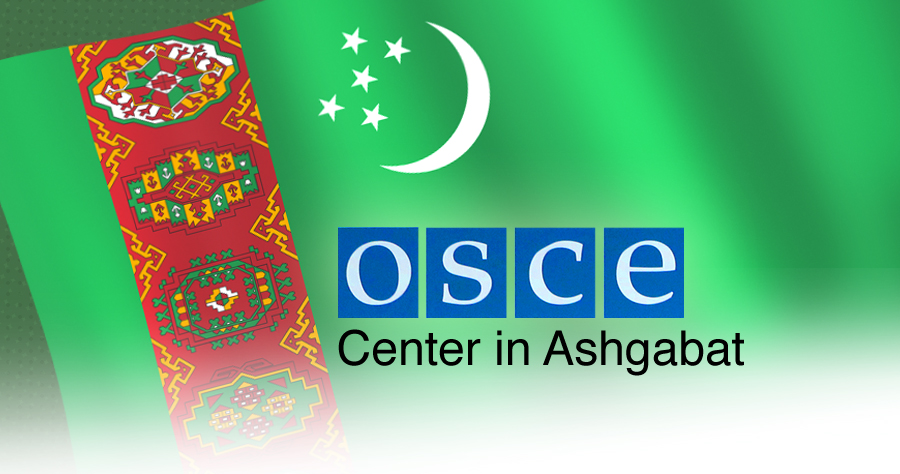 Response to Head of the OSCE Center in Ashgabat, Ambassador Natalya Drozd

As delivered by Chargé d’Affaires, a.i. Kate M. Byrnes
to the Permanent Council, Vienna
May 18, 2017

The United States welcomes Ambassador Drozd to the Permanent Council, and we thank her for her report.

The United States appreciates the work of the OSCE Center in Ashgabat across all three of the dimensions that constitute the OSCE’s comprehensive approach to security. We welcome the Center’s border management training programs, including border patrolling, with the inclusion of participants from Afghanistan. We support the Center’s activities on strengthening good governance and on aviation security in the context of countering terrorism. We also welcome the OSCE’s continued support for Turkmenistan’s role in the Istanbul Process – Heart of Asia technical group meetings.

We take note of the Government of Turkmenistan’s creation earlier this year of a Human Rights Ombudsman, as well as OSCE support in establishing it, and recognize the Government of Turkmenistan’s symposium on the functions of the Ombudsman on May 11. The United States supports the Center’s engagement in general with government and judicial officials, as well as academia, to raise awareness of international human rights standards and practices. We welcome the Center’s activities in support of the Turkmen parliament, including in the context of the OSCE Parliamentary Assembly, as well as the planned parliamentary study visit to ODIHR in July.

The United States notes that ODIHR distributed its report on the February 12 presidential election last week. We also note ODIHR’s assessment that voters were not offered a genuine choice, as there was little discernable difference among candidates’ platforms, the campaign was strictly controlled by authorities, and serious irregularities were observed, including proxy and multiple voting, forging of signatures, and manipulation of the count. We urge the Government of Turkmenistan to take full advantage of OSCE assistance and expertise to address these issues.

The United States also supports the OSCE Center’s efforts related to penitentiary reform, with a focus on prisoners’ rights. We continue to urge Turkmen authorities to provide information on and access to all prisoners, and to ensure that families have information on the whereabouts and well-being of their relatives, particularly those in prison who have not been able to communicate with their families or the outside world for many years.

We encourage the OSCE Center to support the development of civil society and independent media in Turkmenistan. This work remains important, as the United States continues to have deep concerns about the exercise of human rights and fundamental freedoms in Turkmenistan.

The United States supports continued OSCE assistance in promoting gender equality, as well as addressing domestic violence through support for a hotline and shelter for victims. The United States also appreciates the OSCE’s work to promote religious tolerance among legislators and law enforcement officials, and to encourage implementation of international commitments and obligations relating to freedom of religion or belief.

Ambassador Drozd, once again, let me offer sincere thanks to you and your team at the OSCE Center in Ashgabat.