Home Home | News & Events | Response to the Head of the OSCE Office in Tajikistan: Statement to the PC 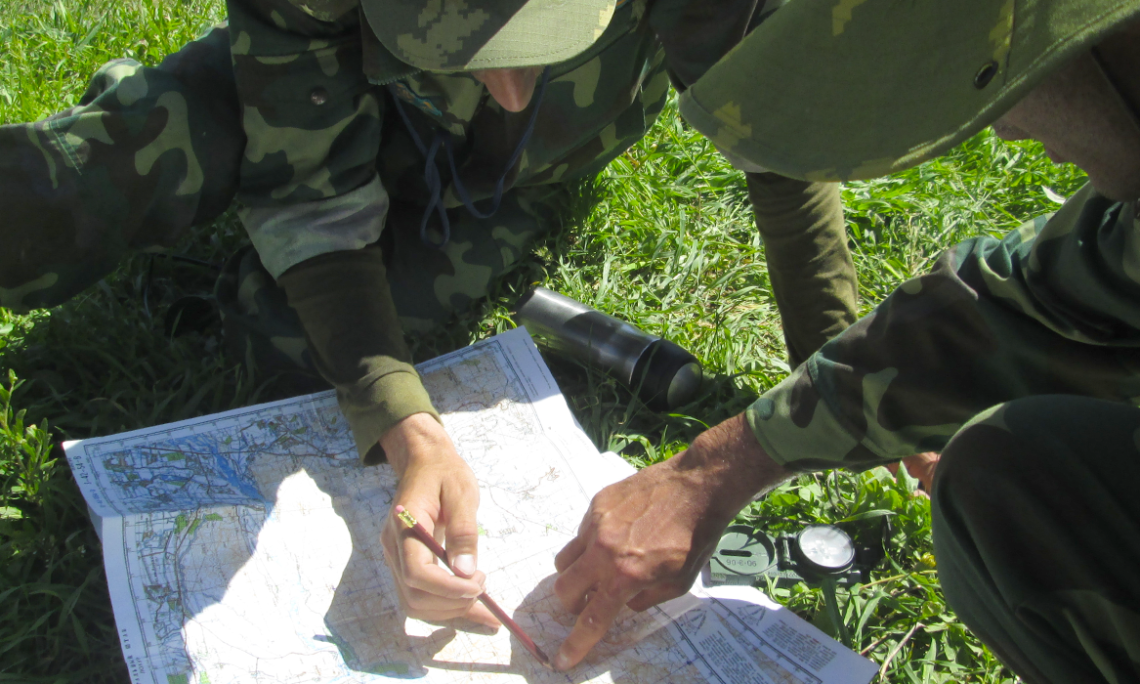 The United States welcomes the office’s work in support of democratization, rule of law, and human rights, which are integral parts of our OSCE concept of comprehensive security. We are concerned about several negative developments in Tajikistan, some of which are also mentioned in your report.

The United States has repeatedly raised its concern about the banning of the Islamic Revival Party of Tajikistan (IRPT), its designation as a terrorist organization, and the politically-motivated imprisonment of many of its highest-ranking members, as well as their legal defense teams. We welcome that the OSCE office is following, to the extent possible, the trials of those arrested. The trial of two of the detained defense lawyers, Buzurgmekhr Yorov and Nurriddin Makhamov, began May 10. We urge the Government of Tajikistan to carry out a fair and transparent trial process that is consistent with Tajikistan’s international obligations under the International Covenant on Civil and Political Rights and its OSCE commitments.

We are also concerned about the negative effect that some of the proposed constitutional amendments may have on democratic development in Tajikistan. Two of these concern elections and have the potential to further restrict citizens’ genuine choice in the democratic process. In accordance with Tajikistan’s international obligations and OSCE commitments, we urge the government to ensure that the May 22 referendum is free and fair, and to fully protect space for citizens to freely express their views on the proposed amendments so that the free expression of the will of the people is guaranteed in future elections.

We remain concerned by government practices that limit the ability of individuals to freely exercise their beliefs, including restrictions on women and children engaging in public religious activities, and the arbitrary denial of registration to peaceful religious groups such as Jehovah’s Witnesses. We call upon authorities to uphold their international commitments on freedom of religion or belief.

The OSCE Representative on Freedom of the Media has several times this year raised concerns about increasing harassment of, and restrictions on, the media in Tajikistan. We continue to be concerned about the use of administrative investigations to pressure journalists, as well as a decree issued last December that requires all telecommunication companies and Internet service providers to route their telecommunications through a single government-provided gateway.

We are concerned that space for civil society has been shrinking in Tajikistan, as NGOs face increasing scrutiny and pressure under legislation that facilitates government interference in their activities, particularly if they offer views that differ from the government’s narrative.

Countering violent extremism and radicalization that leads to terrorism is, and should remain, a priority. We support the OSCE Office in Tajikistan’s cross-dimensional approach, which includes the rule of law and human rights, including freedom of religion or belief, promotion of youth engagement and women’s empowerment. The Office’s work also addresses factors that can make people more vulnerable to recruitment as foreign terrorist fighters. However, we are concerned that Tajik government policies that unduly restrict freedom of expression by the media, and space for civil society may actually increase radicalization that leads to violence. We are further concerned that, under the guise of countering violent extremism, Tajikistan has abused international law enforcement mechanisms like INTERPOL to locate and repatriate into its prison system peaceful Tajik dissidents living abroad. We note that misuse of these systems damages international confidence in Tajikistan’s commitment to addressing genuine security threats, and could therefore drastically undermine Tajikistan’s ability to apprehend actual terrorists.

We continue to strongly support the Border Management Staff College (BMSC) in Dushanbe. We also welcome the promotion of women’s participation in BMSC training. We agree with Ambassador Mueller’s assessment that the BMSC should be included in the Unified Budget, and we stand ready to work with all participating States to find a mutually acceptable solution to put the BMSC on a more stable and predictable footing. In the meantime, I would like to announce that the United States will be providing an extra-budgetary contribution of $600,000 to the BMSC, as well as a contribution of $200,000 for the Patrol Programming and Leadership project.

We support the Office’s work to counter corruption and foster entrepreneurship in the country as well as to assist with the economic reintegration of returning migrant workers.

We welcome the OSCE Office’s emphasis on gender issues, including reducing violence against women and girls and increasing the participation of women in decision-making processes. We hope that the OSCE will continue to assist the government of Tajikistan with the implementation of the 2013 law on domestic violence. We also continue to highly value the work of the Women’s Resource Centers, which among other things, address the needs of victims of domestic violence. We would also be supportive of increased focus by the Women’s Resource Centers on supporting economic and/or educational opportunities for women and girls who have been subjected to gender-based violence, as such empowerment interventions often offer the most meaningful potential for survivors’ reintegration into society.

Ambassador Müller, we thank you again for your informative report, and for all the work you have done to assist Tajikistan in implementing its OSCE commitments and in addressing the common challenges that we all face today. We wish you all the best in your future endeavors.