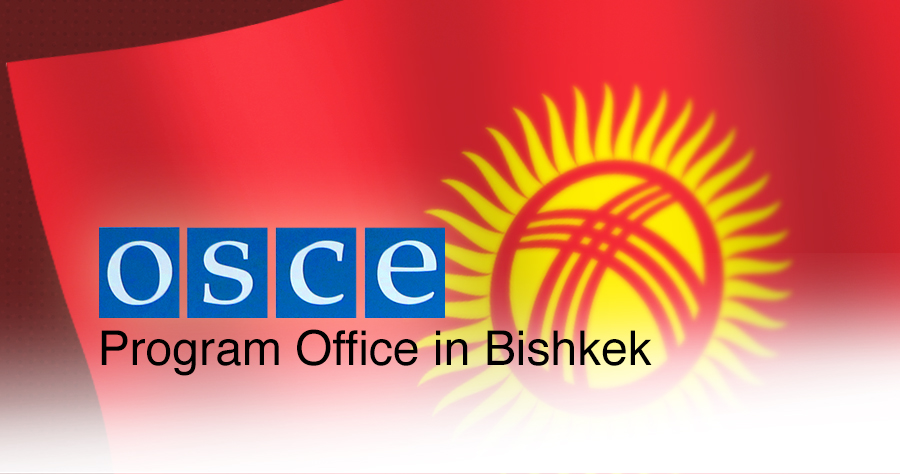 As delivered by Chargé d’Affaires, a.i. Kate M. Byrnes
to the Permanent Council, Vienna
May 25, 2017

The United States welcomes Ambassador von Arx to the Permanent Council today, and we thank him for his report.

The United States supports the work of the OSCE Program Office in Bishkek in each of the three dimensions that constitute the OSCE’s comprehensive approach to security. As we said when the new mandate was adopted in April, we believe that OSCE assistance in supporting the Kyrgyz Republic in implementing its OSCE commitments is needed now more than ever. We look forward to the Program Office carrying out meaningful activity that addresses the full range of OSCE commitments, including related to the human dimension, the fulfillment of which are crucial to democratic development and essential to lasting security.

Among the stated priority areas in the new mandate, we welcome activities aimed at strengthening inter-ethnic relations, promoting good governance and anti-corruption, combating transnational threats, including violent extremism and radicalization to violence, and promoting human rights, rule of law, and gender equality, and law-enforcement cooperation.

We appreciate the Program Office’s focus on economic development, including programming on anti-corruption and money laundering, transport, customs and border control, and natural disaster reduction. We welcome projects that address human rights and the rule of law, the fight against human trafficking, and those that strengthen democratic institutions.

We also appreciate the Office’s activities aimed at strengthening the Kyrgyz Republic’s electoral system, particularly with presidential elections scheduled in the fall. This is an important time for democracy in the Kyrgyz Republic. As contenders prepare for the October presidential elections, we look forward to a genuinely competitive, transparent, and open political process.

The United States welcomes the new Director of the OSCE Academy in Bishkek, Dr. Alexander Wolters. The Academy is a key element of the Program Office’s work. Educating the next generation is one the most important things we can do to enable secure and successful futures for OSCE participating States. We are concerned that the Academy is facing financial challenges. As a donor, the United States urges other participating States to support this important institution. We believe that including more of the Academy’s funding in the OSCE unified budget would help put it on more sustainable financial footing.

Once again, I would like to thank Ambassador von Arx and Dr. Wolters for their work, and the work of their teams.