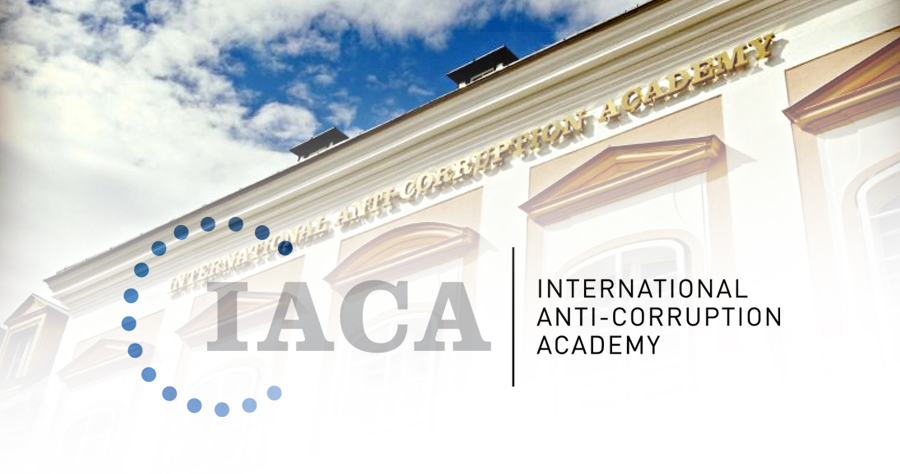 Response to Martin Kreutner, Dean and Executive Secretary of the International Anti-Corruption Academy

The United States welcomes Mr. Kreutner to the Permanent Council, and thanks him for his report. We wholeheartedly support the OSCE’s work to promote good governance and to prevent, combat, and prosecute corruption. We are pleased that this remains a priority for the OSCE, as underscored by Mr. Kreutner’s appearance here today.

The scourge of corruption is a challenge that affects the security of all OSCE participating States. Corruption impedes democratic progress, destabilizes governments, undermines respect for human rights and the rule of law, erodes government accountability, perverts justice, and hinders political and social inclusion. The corrosive effects of corruption can impose a regressive tax on households as lower income families are forced to pay bribes for public services. Corruption and weak governance are also among the factors conducive to the spread of terrorism, human smuggling, and trafficking. The costs of corruption are enormous, resulting in gross misallocation of resources, economic decay, and slower growth. According to the IMF, the annual cost of bribery alone is as high as $2 trillion, roughly equal to 2 percent of global GDP.

As OSCE participating States, we have made a number of important commitments to fight corruption. The 2012 Dublin Declaration on Strengthening Good Governance and Combating Corruption, Money Laundering, and the Financing of Terrorism provided a strong mandate and initiated significant work by the Secretariat and field missions in the fight against corruption. The 2014 Basel Ministerial Council Decision on Prevention of Corruption further strengthened our commitment to anti-corruption, transparency, accountability, and good governance. And the 2016 Hamburg Ministerial Council Decision on Strengthening Good Governance and Promoting Connectivity reaffirmed our commitments and outlined a number of tangible steps that the OSCE and participating States should take to strengthen the fight against corruption. It is also important to note that efforts toward increasing economic connectivity within the OSCE region must be predicated upon the need to address corruption and promote good governance, and recognition of the fact that businesses are less likely to invest in countries where corruption is endemic and governments have their hand in the till.

U.S. global anti-corruption efforts are aimed at preventing corruption, increasing accountability, strengthening cross-border law enforcement, and tackling corruption in the security arena. The United States works across the globe to prevent graft, promote accountability, and empower reform. U.S. programs support local police, prosecutors, judges, civil society, and journalists in the fight against corruption. By prioritizing anti-corruption, the United States seeks to make it even harder for terrorists and criminal networks to take root and spread, to promote governments that are more stable and accountable, and to level the playing field for U.S. businesses to compete in every region. The United States also remains committed to meeting its international obligations, including through the UN Convention Against Corruption, and the Council of Europe’s Group of States against Corruption, and we actively support the work of multilateral initiatives like the Open Government Partnership.

As we have learned from our own experience in the United States, fighting corruption is a complex endeavor. Starting with the Foreign Corrupt Practices Act in 1977 – the first effort to impose criminal penalties on U.S. companies that bribe foreign officials – the United States continues to be a leader in bringing international attention to the problem of corruption and taking action to fight it. We encourage the development of effective and accountable institutions and processes, an ongoing process that requires political will to succeed.

As the very foundation of effective government, the United States continues to support efforts to strengthen good governance and the fight against corruption, at home and abroad, and we support the OSCE’s continued focus on them.

In closing, let me again thank Mr. Kreutner for his insightful report on how innovative approaches, including those undertaken by the International Anti-Corruption Academy, can contribute to our collective efforts to combat corruption.