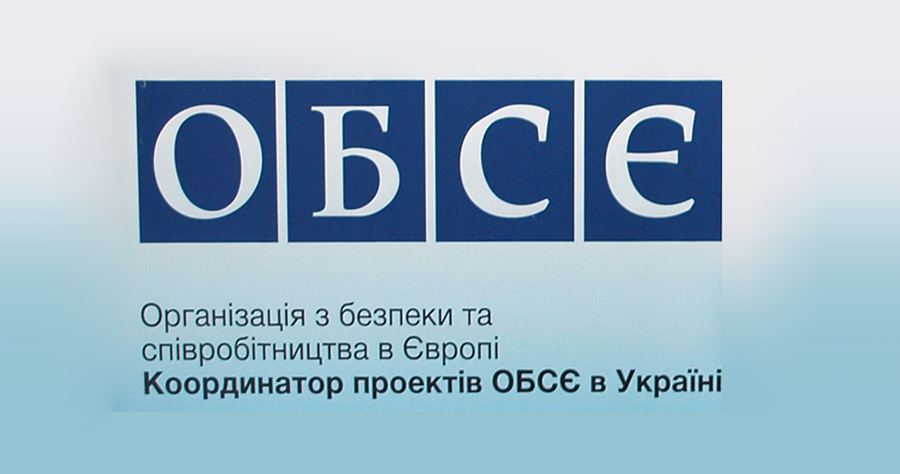 Ambassador Verba, thank you for your thorough report. The United States warmly welcomes you back to the Permanent Council.

The Ukrainian people reaffirmed their bold and clear choice for democracy, reform, and European integration more than three years ago. Ukraine continues on its ambitious reform path, aiming to integrate with European and Euro-Atlantic institutions. It has made significant progress in implementing wide-ranging political, economic, and social reforms, most notably steps to stabilize the macroeconomic environment as well as anti-corruption measures to enhance public sector accountability. That Ukraine and its people have many more challenges to meet before their aspirations are truly reached only underscores the importance of the Project Coordinator’s endeavors.

Ukraine made advances despite Russia’s fomenting violence in the Donbas and attempted annexation of Crimea, which manifests itself daily in lives lost and families displaced. To date, over 10,000 people have lost their lives. Local populations in the affected regions face ongoing hardship due to a lack of economic opportunities, damaged and destroyed infrastructure, and dangerous mines and unexploded ordnance. Ukraine must care for over 21,000 wounded persons and nearly 1.5 million internally displaced persons. Those in Crimea who question or speak out against Russian occupation face harassment, show trials, and often imprisonment.

In this context, the Project Coordinator in Ukraine (PCU) plays an indispensable role in providing assistance to Ukraine. Key projects offer training on psychological support to people in conflict-affected areas; advocate for humanitarian demining; promote the safety of journalists; and support policy recommendations that draw attention to the plight of displaced persons – just to highlight a few. We hope the Rada will enact the mine action policy framework, which the Ukrainian government authored with expert advice from the PCU.

We appreciate the PCU’s efforts in the National Dialogue to bring people together on issues of common concern in Ukraine. The recent forum in Mariupol, for example, allowed participants to discuss decentralization, chemical and environmental security, and the provision of social services in conflict-affected communities. By making space for individuals to express views, the PCU’s initiative fosters greater national unity towards common goals. We encourage the PCU to seek more ways to include in its activities Ukrainian citizens from conflict-affected areas.

Ambassador Verba, we wish to commend your team’s recognition of the perils that much of the Donbas faces due to vulnerable chemical facilities. We remain concerned about the potential for a large-scale humanitarian crisis due to sustained shelling in the immediate vicinity of the water filtration network, where these chemicals are used. The PCU’s project to address chemical safety and security remains a key focus for the United States, including extra-budgetary contributions. We encourage further financial contributions from other participating States.
The PCU’s support to the Ukrainian government on anti-corruption and reform projects has been instrumental.

Ambassador Verba, the help your team has given to Ukraine’s authorities to decentralize election oversight, establish an anti-corruption court, and assist the Constitutional Court in addressing direct citizen complaints, has been crucial for Ukraine in its efforts to reform. The United States is ready to support additional PCU anti-corruption projects, and we urge the Ukrainian government to work closely with the PCU to ensure such projects are implemented and sustained. Ultimately, the people of Ukraine must have a sense of ownership over the reform process if it is to reach its fullest potential.

In conclusion, we reiterate that the mandate of the Project Coordinator in Ukraine applies to the entire country of Ukraine, including Crimea.

Ambassador Verba, you and your team have our gratitude and our support for your efforts at this critical time for the people of Ukraine.