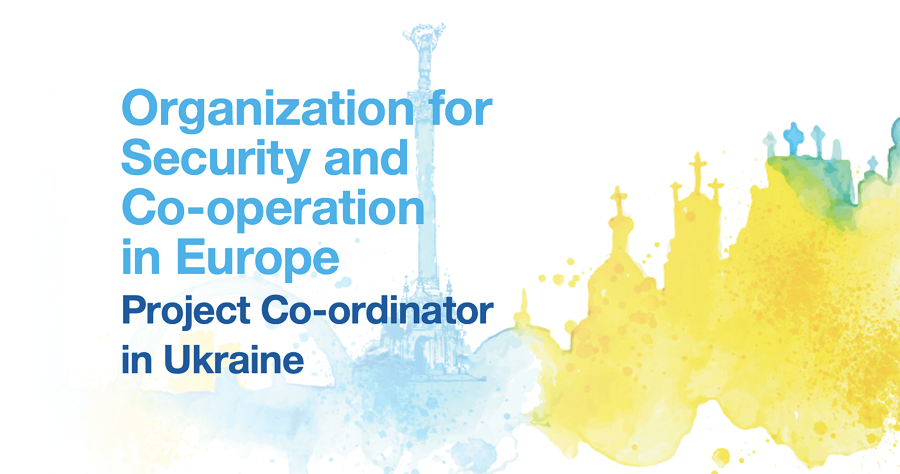 Ambassador Villadsen, the United States welcomes you again to the Permanent Council. Thank you for your detailed briefing on the work of the Project Coordinator in Ukraine.

While this Permanent Council has focused primarily on the Donbas and Crimea, your office has worked closely with the Ukrainian government, civil society, and local citizens in implementing important economic, social, and political reforms countrywide.

The PCU faces challenges as the government in Ukraine works to enact reforms while grappling with the effects of Russia’s ongoing aggression against Ukraine in the Donbas and its occupation and attempted annexation of Crimea. The United States applauds the clear commitment of President Zelenskyy’s administration to implement domestic reforms, and you can continue to count on our strong support.

Ambassador, despite the difficult operating environment associated with this five-year conflict, you and your team have made great strides. On numerous occasions, this Permanent Council has discussed the long-term impact of the use of landmines in this conflict. In close coordination with the Rada, your office worked to align Ukraine’s Mine Action Law with international best practices and organized a study visit in which Lebanese Armed Forces personnel shared their demining experiences with Ukrainian experts and officials. At the local level, your efforts to educate civilian communities in Donetsk oblast will help save lives, as citizens better understand the threats they will face from landmines in the years — and perhaps decades — to come. The United States is proud to have supported your efforts in demining through extra-budgetary contributions.

The United States values the PCU’s efforts to assist Ukraine’s Central Election Commission in its preparations for this year’s elections. On more than 1.5 million occasions, users visited the online training system your office established to provide support to polling station workers and district election commissions. The support of your office instills confidence in the electorate that they can continue to cast their votes in free and fair elections.

Mr. Ambassador, your work on civil society development helps better prepare government officials to formulate and implement effective public policy. Your report highlights two trainings that reached more than 1400 representatives of local authorities on a broad array of public policy concepts, including conflict resolution, dialogue facilitation, budget methodologies, and project management. Effective policymaking and implementation is the foundation of successful governance. We encourage you to continue your efforts in this important area. The United States has supported one of your office’s extra-budgetary projects to strengthen public sector integrity and to advocate for more responsible, transparent, and professional municipal administration in selected municipalities of western Ukraine.

The PCU has implemented programs with an impact on all three dimensions of the OSCE, including training for Members of Parliament and their staff on the appeals procedure of the Constitutional Court and human rights training and seminars. Programs also support cyber police officers in investigating online crimes, environmental monitoring, and assistance to the State Border Guard Service in automated risk profiling, which helps combat terrorism and prevent trafficking in human beings and smuggling of weapons and explosives. The United States has provided financial support for your efforts to strengthen the capacity of the State Emergency Service to assess hazards from chemical incidents and coordinate emergency response with other stakeholders.

Mr. Ambassador, the United States commends your efforts to promote reform in this broad swath of issues, of which we have only addressed a few here today.

We reiterate that the mandate of the Project Coordinator in Ukraine applies to the entirety of Ukraine within its internationally recognized borders, including Crimea and Russia-controlled territory in eastern Ukraine.

Thank you again, Ambassador Villadsen, for your service to the OSCE and to the people of Ukraine.