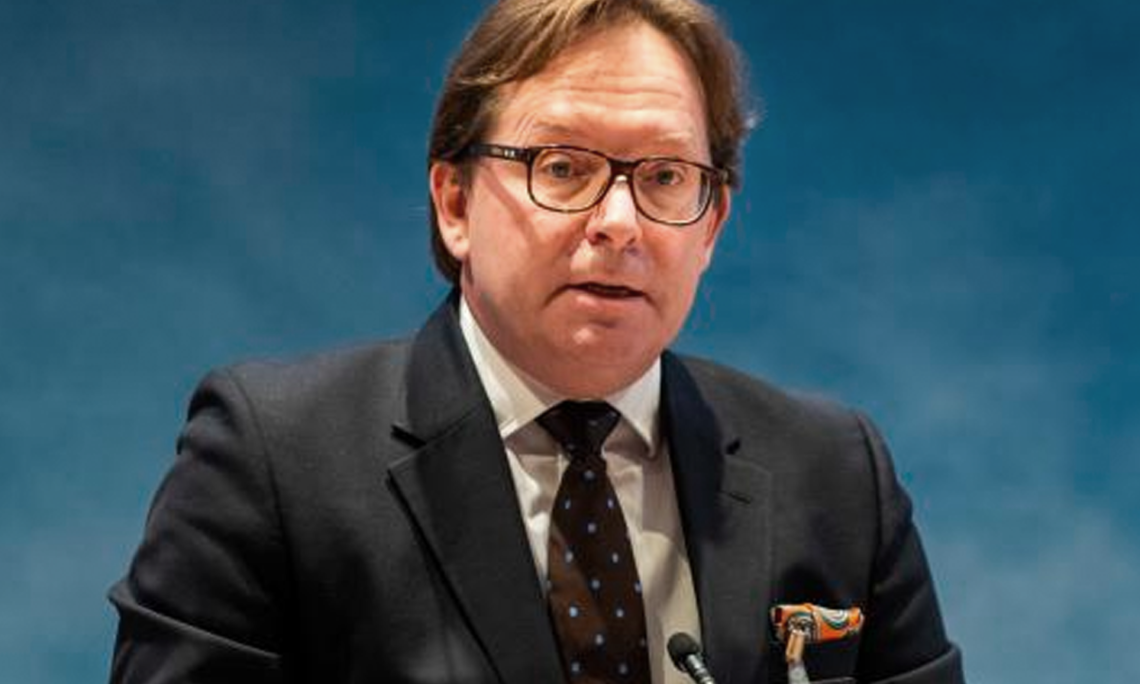 As delivered by Chargé d’Affaires Gregory Macris
to the Permanent Council, Vienna
January 24, 2019

Ambassador Villadsen, the United States welcomes you to the Permanent Council and thanks you for this detailed briefing on the work of the Project Coordinator in Ukraine (PCU).

Ukraine has weathered another difficult year of Russian aggression in occupied Crimea, the Sea of Azov, and eastern Ukraine, where, after five years of Russian aggression, over 10,000 Ukrainians have perished. Despite these hardships, Ukraine continues to make significant progress in implementing reforms across the political, economic, and social spectra.

In partnership with your office, Ambassador, the government of Ukraine has achieved a number of important goals, to include parliamentary approval of a law and draft set of standards that will advance humanitarian demining efforts.

We commend the PCU’s commitment to strengthening Ukraine’s cybersecurity for electoral systems, which will support free and fair elections in the coming months. Working with you and your team, Ukrainian authorities continue to improve the lives of the people of Ukraine, strengthen the rule of law, and ensure the electorate is free to make democratic choices.

Ambassador Villadsen, the PCU’s commitment to promoting dialogue has facilitated meetings on language policy designed to help safeguard the rights of persons belonging to national minorities. The PCU has joined with Ukrainian authorities to promote public debate on Constitutional Court reform. We laud the Unit’s efforts to strengthen the rule of law in Ukraine by monitoring trials and pressing for enforcement of judicial decisions. PCU assistance in introducing standards for Bachelor of Law programs will improve the education for legal professionals.

The United States supports your mission’s efforts to combat domestic violence within conflict-affected populations through regional trainings for school psychologists and social services providers and a program to provide military veterans with social and psychological counseling. We commend the PCU’s efforts to blunt the negative impact of Russia’s manufactured conflict on a beleaguered and traumatized population.

Working with limited resources, your mission has implemented projects that mitigate potential environmental disasters within the conflict area. We commend your work with the Ministry of Health resulting in a National Reference Center to identify controlled and toxic chemicals, and your work with the Border Guards and Fiscal Services preparing a training program on the import, export, and smuggling of chemicals – a known source of terrorist financing. Finally, the United States applauds the PCU’s collaboration with the Ministry of Ecology in Donetsk and Luhansk oblasts to ensure the provision of safe drinking water and protection of water supplies.

In conclusion, we reiterate that the mandate of the Project Coordinator in Ukraine applies to the entirety of Ukraine within its internationally-recognized borders, including Crimea.

Thank you again, Ambassador Villadsen, for your valuable service to the OSCE and to the people of Ukraine throughout these difficult times.