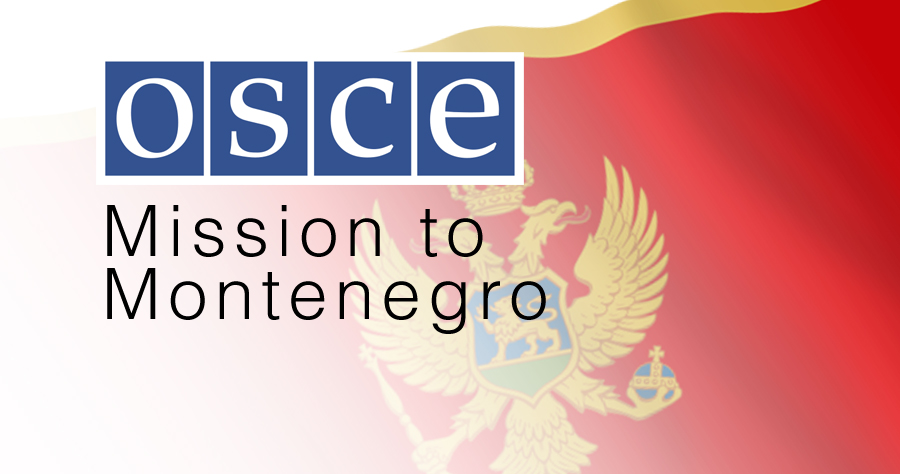 Response to Report by Head of the OSCE Mission to Montenegro, Ambassador Maryse Daviet

The United States warmly welcomes Ambassador Daviet to the Permanent Council for her first report as Head of the OSCE Mission to Montenegro. Ambassador, we are encouraged by your work, and that of your team, in supporting the host country’s efforts to strengthen democratic institutions, the rule of law, civil society, and respect for human rights. We agree with your assessment that in 2016 Montenegro made tangible progress in its national reform objectives and towards meeting OSCE principles and commitments.

The United States strongly supports Montenegro’s transition to a prosperous, market-based democracy, fully integrated into Euro-Atlantic institutions, including NATO and the European Union, which offer the best assurances for independence, security, and economic development. We again congratulate Montenegro on the signing of the NATO Accession Protocol in May 2016, and for the impressive progress that has been achieved toward fulfilling its Euro-Atlantic aspirations. Coming just 10 years after regaining independence, the invitation from NATO resulted directly from difficult domestic reforms and leadership on regional and global security issues. We are encouraged that membership in NATO and the EU remains among the key priorities for the new government. We are also pleased that Montenegro opened two new chapters under the EU acquis in 2016, bringing to 26 the total number of chapters that have been opened as part of the country’s EU accession process. We encourage the government to work closely with civil society in designing and implementing necessary EU accession reforms.

We urge the opposition parties to re-engage and participate in Parliament to cast their votes as part of the democratic process for which they were elected. We call on all political parties to work together to break the current impasse through dialogue and inclusive participation.

While tangible progress was achieved on the country’s reform agenda in 2016, strengthening the rule of law remains an urgent need for Montenegro. As you noted in your report, Ambassador, the OSCE Mission to Montenegro has supported implementation of the Judicial Reform Strategy and Action Plan through training for judges, prosecutors, forensic experts and police. The Mission’s ongoing work in this area is vital, and is having a direct effect on government accountability and transparency.

Ambassador, your report also highlighted the complex challenge of fostering a media environment that is free and independent. We are pleased that the OSCE Mission to Montenegro remains actively engaged in this area, particularly through its close partnership with the OSCE Representative on Freedom of the Media. Working with journalist groups, the Media Council for Self-Regulation, and local ombudspersons, your Mission is playing a crucial role in reaching agreement on implementation of the new code of ethics. As was discussed by both your Mission and the government of Montenegro at this week’s OSCE Chairmanship Conference on Freedom of the Media in the Western Balkans, this is an important step in strengthening independent journalism and protecting media freedom. The United States again calls on all political leaders to provide their full support for a free and independent media in Montenegro.

In closing, let me reiterate that the United States values deeply its friendship with the people and government of Montenegro. We will continue to work with Montenegro’s leaders in support of its NATO and EU accession efforts in pursuit of a Europe whole, free, and at peace.

Thank you again, Ambassador Daviet, for the tremendous work of you and your dedicated team at the OSCE Mission to Montenegro. You have our full support.