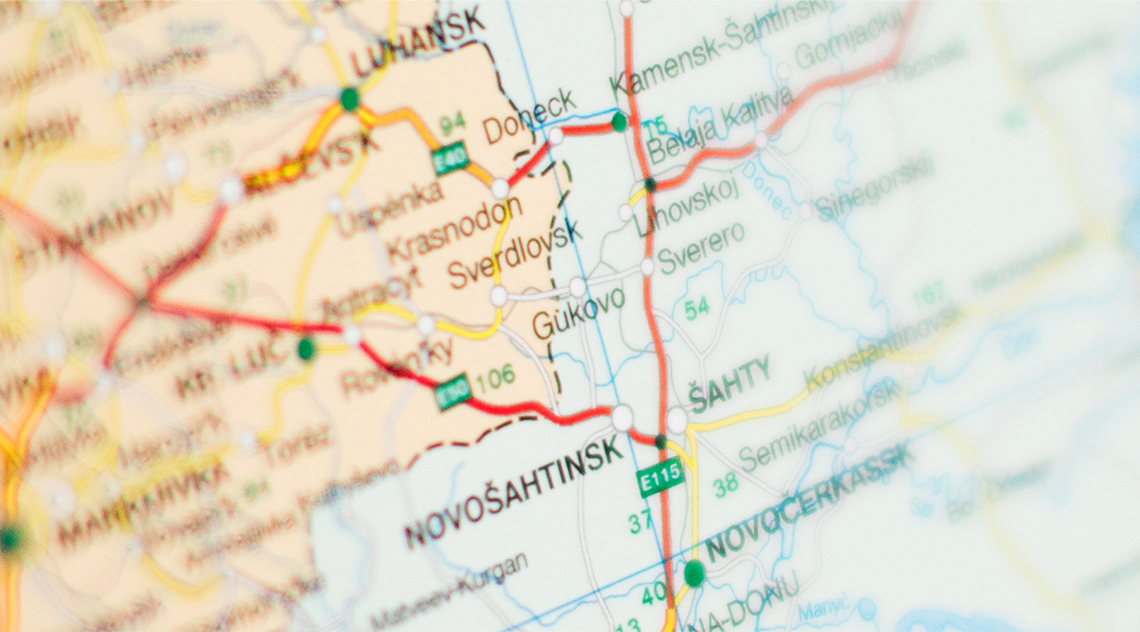 Ambassador Varga, the United States warmly welcomes you back to the Permanent Council. Thank you for your timely, detailed, and informative report, as well as for your spot reports throughout the reporting period.

I also want to join other delegations in expressing our appreciation for the efforts that the Chair – together with you – made to organize the informal briefing yesterday. As I have said numerous times in the Council during reports presented by Heads of Mission: it is very, very important that we have an opportunity to take the information from your report and your formal briefing here, but more importantly from the informal briefings that are organized, so we can get greater granularity about the situation on the ground, some of the challenges that you and your observers faces, and some of the obstacles that have been put in place that prevent you from fully carrying out your mandate. I understand from my delegation that yesterday’s exchange was quite constructive, and I think all of those who attended left with a very clear understanding of the problems that exist and the main reason as to why you and your Mission are not able to carry out fully your mandate. So, thank you very much for that.

The United States also greatly appreciates your strong leadership over the Mission. The Permanent Council and the rest of the international community rely on you to be our objective and unbiased eyes and ears at the checkpoints. Let me also join other delegations in expressing our appreciation for your efforts to ensure close coordination and collaboration with the SMM leadership and the monitors across the conflict zone.

Mr. Chair, let me just speak to one recent example. On May 24, Ambassador Varga, your Mission observed the 75th white-truck convoy illegally entering Ukraine from the Russian Federation. OSCE Observers at the Donetsk Border Crossing Point counted ten trucks, eight of which bore the inscription “Humanitarian Help from the Russian Federation.” Just across the border, monitors of the SMM saw the convoy enter from the Russian Federation. Though the trucks had only driven 500 meters, one additional unmarked white truck had somehow joined the convoy. That truck, of course, would not have undergone even the most superficial visual observation from the Ukrainian Border Guards stationed at the Donetsk Crossing Point in Russia. Perhaps that is why Russia-led forces ordered the SMM to move back 500 meters as the convoy drove into Ukraine. This is just one example.

Mr. Chair, markings or no markings, we have no idea what is actually inside these supposed humanitarian aid convoys, because the Russian Federation will not let the Observer Mission or the SMM inspect them or watch them unload. We do know, however, that these so-called aid trucks did not unload at any hospital, school, NGO, or UN warehouse. Rather, they were unloaded at a compound the SMM reported as used by Russia-led forces. Armed men in military uniforms guarded its perimeter and prevented the SMM monitors from seeing the cargo or speaking with anyone on site.

Mr. Chair, if Russia were truly delivering humanitarian aid, why would its forces go to such great lengths to bar international observers at the border and within Russia-controlled areas of Ukraine from seeing the contents of its cargo? Why would Russia refuse to deliver the aid through an international mechanism, just as it committed to do so in Point 7 of the Minsk Package of Measures? These convoys show that Russia is interested in the appearance of aiding local communities, while its actions leave little doubt that the white-truck convoys simply mask the movement of supplies and material for military purposes.

Like the overwhelming majority of the participating States present here, the United States finds it deeply regrettable that the Russian Federation continues to impose heavy restrictions on the Observer Mission, and to block expanding its geographic scope. These actions contravene Russia’s commitment under the Minsk Protocol to ensure permanent monitoring of the Ukraine-Russia border.

Mr. Chair, when Russia decides to end the conflict it fomented, fuels, and perpetuates, the Observer Mission’s mandate – to report on the movements across the border – might finally be fulfilled. The Russia-Ukraine border would then become fully transparent. This would signal to the international community that Russia is ready to abide by the commitments it undertook when it signed the Minsk agreements.

Ambassador Varga, let me again express our gratitude for your leadership of one of the OSCE’s most challenging field missions. At the end of your presentation you proposed three possible options for a way forward. I can only speak on behalf of my country. The United States strongly supports your mission and reiterates our longstanding calls for an expansion of its geographic scope.

Your work remains key to understanding the full scope of Russia’s destabilizing action in violation of Ukraine’s territorial integrity. You and your team of dedicated observers have, and will continue to have, our continued support.