Home Home | News & Events | Response to the Head of the OSCE Mission to Moldova, Ambassador Keiderling 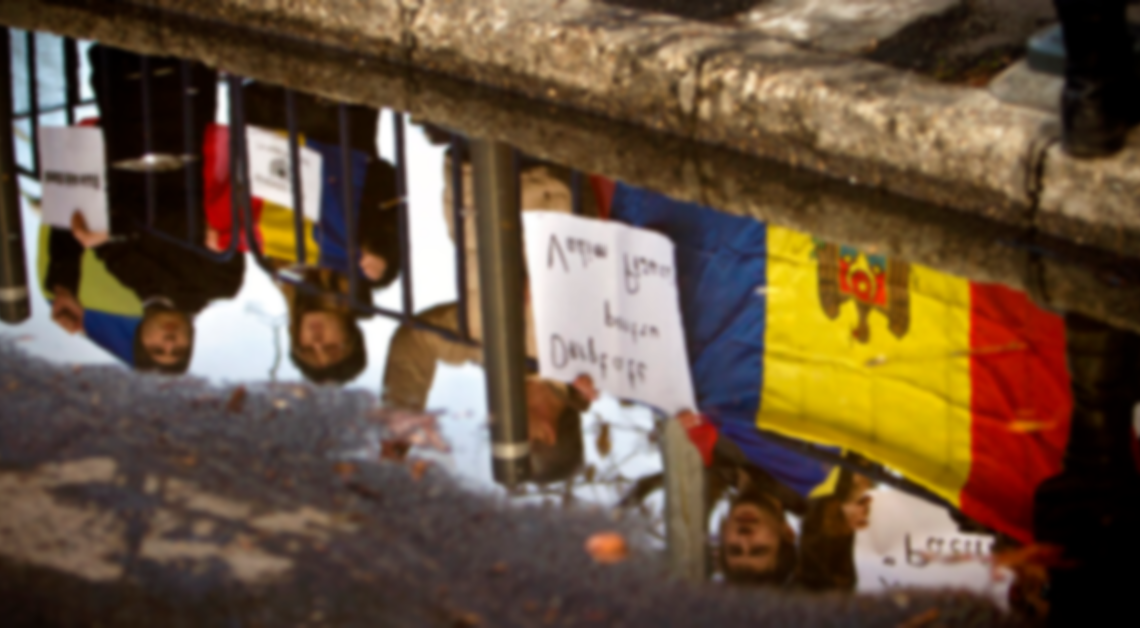 Response to the Head of the OSCE Mission to Moldova, Ambassador Keiderling

Ambassador Keiderling, it’s a pleasure to warmly welcome you to your first appearance at the Permanent Council.  Thank you for your detailed report on the OSCE’s support to Moldova and for the strong start to your mandate.  We applaud your work in support of the settlement process and are glad to hear that during your initial meetings, all your interlocutors expressed commitment to settling the Transnistria conflict in a peaceful manner.

Russia’s blatant disregard for the sovereignty, territorial integrity, and political independence of its neighbors, including its malign efforts to undermine their democratic institutions, has upset the international security order and is in direct contradiction of the principles and values of this organization as enshrined in the Helsinki Final Act.  As evidenced by recent U.S. sanctions, the United States is committed to holding Russia accountable for its malign influence in democratic countries, including its backing of fugitive oligarch Ilan Shor, who carried out Moscow’s bidding to interfere in Moldova’s most recent presidential and parliamentary elections.

As in Georgia, Ukraine, and elsewhere, Russia continues to station troops on Moldova’s soil without the host country’s consent.  In Moldova, Russia refuses to complete its 1999 Istanbul Summit pledge to withdraw its troops and ammunition from Moldova’s territory.  This is not a bilateral issue as Russia has suggested.  Let us recall that this Russian commitment was made at the Summit level.  Moreover, basing troops on a state’s territory without its consent is a breach of international law, as reflected in the UN Charter and the CFE Treaty, and it is a security concern for the entire OSCE region.

It is essential that the OSCE Mission should have unfettered access throughout the entire territory of Moldova, consistent with its mandate.  The Mission’s monitoring function in the Security Zone is particularly crucial.  Objective information about the facts on the ground is a source of confidence in a context where transparency has an important role to play in advancing broader engagement.  The sides should ensure freedom of movement throughout the security zone and unfettered access to all sites.  If Russia has nothing to hide, as it claims, then why doesn’t the Kremlin allow the Mission access to the Cobasna munitions depot, as well as to the stockpiles at the Tiraspol airport?  The United States stands ready to assist Moldova, the OSCE and other partners with the removal or disposal of these munitions.

Russia’s violation of Moldova’s airspace as part of its missile attacks against Ukraine infringes upon Moldova’s sovereignty and puts Moldova’s own citizens at risk.  The ongoing assault on Ukraine’s energy infrastructure also threatens Moldova’s energy security due to disrupted gas and electricity supplies.

Mr. Chair, the Kremlin’s brutal war of aggression against neighboring Ukraine has had shocking consequences far beyond Ukraine’s borders, and Moldova is a perfect example of a frontline country dealing directly with the impacts, especially in providing safety and shelter for the over 500,000 refugees from Ukraine, including over 93,000 who remain in Moldova.  We commend Moldova for its humanitarian assistance to these highly vulnerable Ukrainian citizens who have lost so much because of Russia’s brutal war.  The rapid support from the government and the people of Moldova, who continue to house a majority of these refugees, have helped meet the great humanitarian need, and this is indeed a heroic effort.

Many of the refugees are women and children who are especially vulnerable to stress, trauma, human trafficking, and conflict-related sexual violence.  The United States is pleased to contribute significantly to your Mission’s project to help the government and local partners to provide services on both banks of the Nistru river to host country survivors and refugee survivors of gender-based and sexual violence.  We also commend your active cooperation with the Office of the Special Representative and Coordinator for Combating Trafficking in Human Beings and your joint work to enhance anti-trafficking prevention amid refugee and mass migration flows.

Despite coping with multiple crises created by Russia, the government of Moldova keeps advancing its robust reform agenda, commencing its pre-vetting process to vet judges and pressing forward with its anti-corruption work.  The United States commends the government for these efforts and continues to support Moldova as it strengthens its democracy, reforms rule of law institutions, and combats corruption.

I would be remiss if I didn’t take the opportunity today to raise the concerning human rights situation in Transnistria. Ambassador, you are right: we have to say the names. In particular, we condemn the September 28 prison sentence of Viktor Pleshkanov to three years and two months imprisonment on alleged “extremism” charges for sharing his views on Russia’s war against Ukraine.  Others like Oleg Horjan similarly remain behind bars for exercising human rights and fundamental freedoms, including freedom of expression.  We call upon the Transnistrian authorities to release Pleshkanov and Horjan immediately.  We welcome the progress on providing access to Adrian Glijin by an OSCE Chief Medical Officer and psychologist.

Moldova has demonstrated the depth of its democratic trajectory and resilience to external pressure.  The United States strongly promotes the work of the OSCE Mission to Moldova to support Moldova as it works to strengthen its democratic institutions and build an inclusive society based on respect for rule of law, human rights, and fundamental freedoms.  Moldova’s commitment to these values is recognized by its foreign partners, including the European Union which granted candidate status to Moldova in June.  As Moldova continues its reform program, we encourage the country to ensure that all Moldovans benefit through reforms in the justice sector and through the enactment of strong anti-corruption measures, along with effective implementation.

Mr. Chair, Ambassador Keiderling, the United States values the work of the Mission to Moldova in support of the settlement process and in all three dimensions.  We recognize that recent months have been particularly difficult for the Mission and its team as the country recovers from the Coronavirus pandemic, plays host to a large and sudden influx of refugees, and now grapples with electricity and energy shortages which exacerbate escalating inflation.  You can rest assured that the United States will continue to support the OSCE’s work in Moldova, including by supporting your Unified Budget request for 2023.  The United States reiterates its support for Moldova’s sovereignty and territorial integrity within its internationally recognized borders.  We welcome Moldova’s democratic trajectory as it remains firmly anchored in Europe.