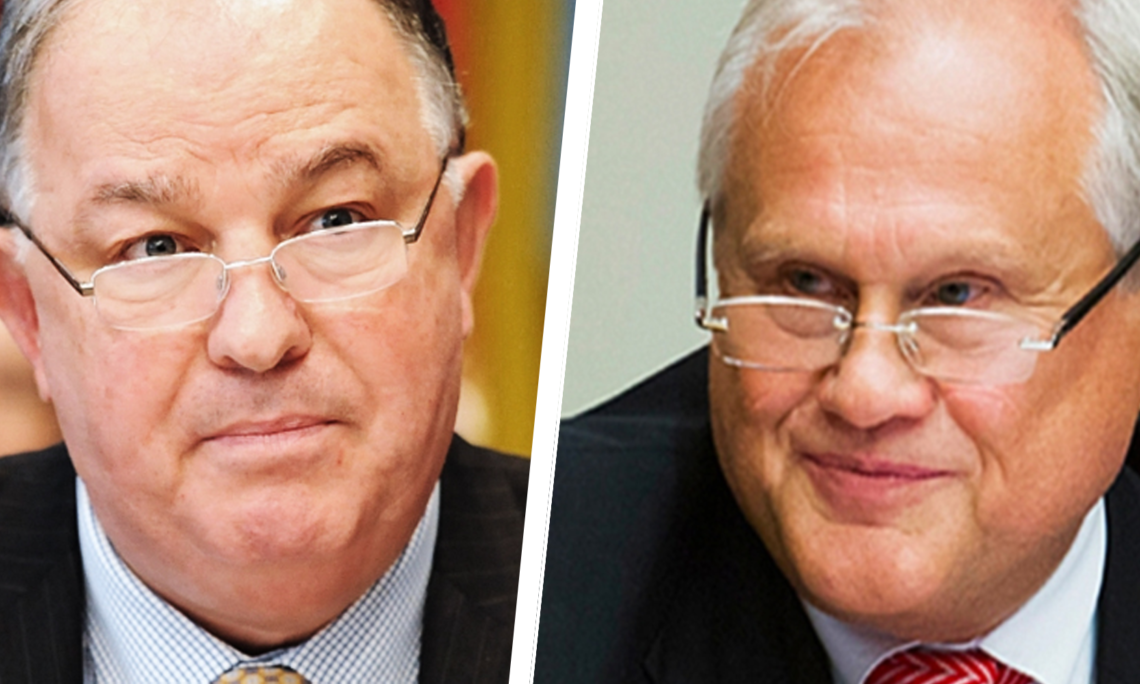 Ambassadors Sajdik and Apakan, we once again warmly welcome you both to the Permanent Council and thank you for your unwavering efforts to find a lasting peace in Ukraine. We are confident of your commitment to end this deadly conflict in a manner in line with our OSCE principles and commitments.

While the so-called “Harvest” ceasefire effort has shown some success in reducing the volleys of fire exchanged along the contact line, let us not fool ourselves. There is nothing close to a ceasefire in eastern Ukraine. In the first six months of this year, we have regularly measured daily ceasefire violations in the hundreds, sometimes in the thousands. We know the real numbers are certainly much higher, since these only reflect what the Special Monitoring Mission (SMM) can detect as it continues to operate under severe security restrictions. The United States has made clear its expectation for the cessation of hostilities in this conflict. As Secretary Tillerson underscored during his visit to Ukraine earlier this month, Russia must take the first steps to deescalate the conflict in eastern Ukraine, by directing the forces it arms, trains, leads, and fights alongside to respect the ceasefire, pull back their proscribed weapons, and allow the SMM observers to carry out their responsibilities without harassment and intimidation.

Ambassador Apakan, we ask that you convey our strongest expressions of support to the dedicated women and men serving in the SMM. The efforts of the Mission remain a critical part of the solution to the conflict, and their presence is key to facilitating repairs to the water and electricity works that supply hundreds of thousands of civilians living in danger in the Donbas. Threats, intimidation, or harm against our monitors are categorically unacceptable. The April 23 tragedy, in which SMM paramedic Joseph Stone gave his life for the Mission, must not be repeated. We view both the internal and external investigations into this heartbreaking incident as critical to improving operations going forward. Both of these investigations should produce honest, thorough, and transparent conclusions about the events leading up to that day, and of the incident itself. And both should conclude with concrete determinations that will make SMM operations stronger and safer going forward.

We not only condemn acts of violence and intimidation against monitors themselves, but also attempts by both parties to disable or destroy its equipment, such as UAVs. On July 14, the SMM reported shots as likely being fired at its UAV while flying near “DPR”-controlled Holmivskyi. We recognize that Russian-led forces are responsible for the overwhelming majority of these incidents, and we call on all sides to hold perpetrators to account.

We note with alarm the escalating violence and deteriorating conditions along the line of contact. Civilian casualties doubled in the first half of this year, while Ukraine Armed Forces casualties increased 35 percent. We regularly read reports of civilian infrastructure damaged by shelling. We call on Russia to exercise its influence to stop the shelling, end the campaign of attacks and intimidation against monitors, and facilitate access for the SMM throughout Ukraine and along its internationally recognized border with Russia. Furthermore, Russia-led forces in Donetsk and Luhansk must act on the SMM’s request to establish forward patrol bases on non-Ukrainian-government-controlled territory near the Russian border.

Civilians continue to bear the burden of the lack of progress in ending this conflict. In addition to the continuing problem of civilians waiting in long lines to cross the line of contact while exposed to difficult weather conditions, explosive remnants from this war also cause harm. In its July 12 weekly report, the SMM noted one fatality and five injuries due to civilian contact with live ordnance. One of these incidents involved a man killed when a booby trap exploded as he traveled down a secondary road. Another involved a small boy who received significant abdominal wounds while playing with what he assumed was a harmless object. On July 14, the SMM reported its role in assisting with the recovery of the body of a man who was believed to have been killed by a mine in June. Both sides agreed to the Trilateral Contact Group’s Decision on Mine Action, and we call upon all parties to make good on their commitments and prevent injury to civilians from unexploded ordnance.

Civilians are systematically subjected to serious human rights abuses by the Russian-led separatists, as routinely documented in both OSCE and UN reporting. For instance, de facto authorities in the so-called “Donetsk People’s Republic” admitted this week that they have arrested Donetsk-based freelance journalist Stanislav Aseyev and charged him with espionage. We call on Russia and the separatists it leads to immediately release Aseyev and allow journalists to do their essential work.

Ambassador Sajdik, as we have made clear many times, a true and lasting ceasefire is the prerequisite for implementing the political measures called for in the Minsk agreements. As Secretary Tillerson said, it is “necessary for Russia to take the first steps to de-escalate the situation.” The Secretary appointed Ambassador Kurt Volker as the Special Representative for Ukraine Negotiations earlier this month to “move this conflict in the direction of peace.” We look forward to working with you, Ambassador Sajdik, the Normandy members, as well as with Ukraine and Russia, to achieve the objectives set out in the Minsk agreements. It is important to be very clear on what the United States’ goals are with Ambassador Volker’s appointment. Our goals are to restore Ukraine’s sovereignty and territorial integrity within its internationally recognized borders and to protect Ukrainians no matter what their ethnic or linguistic background.

Access should also be provided for OSCE and UN monitors to Crimea, where the human rights situation remains appalling. We again note the lack of progress in the investigations into cases of enforced disappearances of Crimean Tatars and Ukrainians since Russia’s occupation began. July 17th was the birthday of missing Crimean Tatar activist Ervin Ibragimov, last seen being forced into a van by masked men. Rather than bringing the perpetrators of his May 2016 abduction to justice, we are troubled by reports that investigators are refusing to communicate with his family members. Reports of abductions and other forms of intimidation of activists continue. This month a Simferopol court fined Crimean Tatar activist Belyal Adilov for supposedly “threatening” a police officer. In connection with this charge, Adilov had been abducted and interrogated by masked members of the security forces in March.

We must not allow ourselves to fall into the trap of moral equivalency.  Ukraine is defending itself against a systematic campaign of violence that was fomented and is fueled by Russia. As Secretary Tillerson said, Russia’s aggression against Ukraine has shaken the very foundations of security and stability in Europe, which compromises our shared vision of a Europe that is whole, free, and at peace.

The United States remains steadfast in its support for Ukraine’s sovereignty, independence, and territorial integrity within its internationally-recognized borders. We do not, and will not, accept Russian efforts to change the borders or territory of Ukraine. As Secretary Tillerson reaffirmed, U.S. sanctions will remain in place until Russia reverses the actions that triggered them.