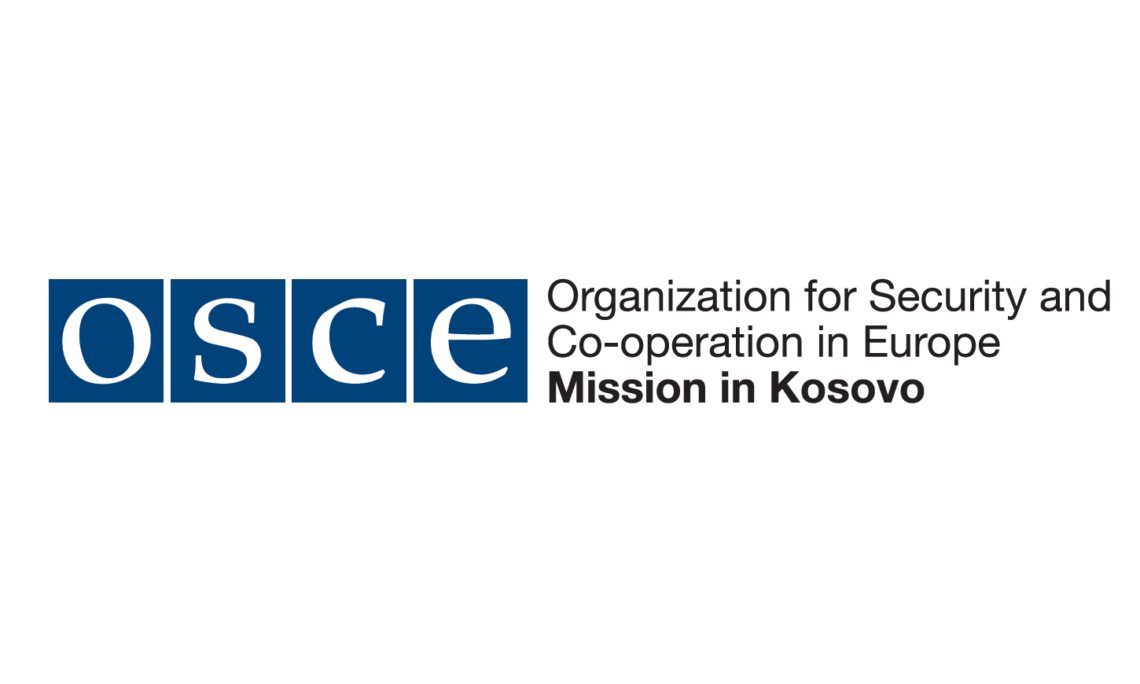 Mr. Wahl, we welcome you to the Permanent Council in your role as Acting Head of the OSCE Mission in Kosovo. The past year has been more than challenging as we collectively grapple with the pandemic.  The breadth and number of activities you Mission has taken on during this difficult time is impressive.  The United States strongly supports the work of the OSCE Mission in Kosovo and appreciates our close collaboration with your Mission to ensure Kosovo’s development as a peaceful, stable, democratic and inclusive multi-ethnic country.

We congratulate Kosovo on its recent successful and peaceful elections.  As you mentioned in your report, the Central Election Commission, including the municipal election commissions in the four Kosovo-Serb majority municipalities in northern Kosovo, successfully carried out the election process for the first time since 2013 without assistance from the OSCE Mission.

This is a tremendous accomplishment first and foremost for the people of Kosovo, but also in no small measure for the Mission, which helped Kosovo institutions develop capacity and ability to administer peaceful, democratic, elections.  We build our democracies through the active participation of our citizens, and voting is one of the greatest ways to hear our citizens’ voices.  Kosovo demonstrated it is able, even under challenging conditions, to heed the call of its citizens.

Mr. Wahl, as you also highlighted in your report, there was meaningful progress on the normalization of relations between Pristina and Belgrade. As you noted, there was particularly positive momentum on issues involving displaced and missing persons.  We commend Kosovo, Albania, Bosnia and Herzegovina, Montenegro, North Macedonia, and Serbia for their endorsement of a Common Regional Market and related Action Plan last year.  Political dialogue and regional economic integration are not only beneficial for the development and prosperity of Kosovo, but also for the peace and stability of the entire western Balkans and larger OSCE region.  We are confident progress will continue under Kosovo’s new government once it is seated.

Mr. Wahl, your Mission’s productivity has remained high during this difficult time.  Your report demonstrates how your staff has facilitated and held activities in safe and accessible ways.  When in-person meetings and conferences were not feasible, you facilitated online trainings and events.

Your Mission continues to work as a reliable and collaborative partner with institutions, civil society, and other key stakeholders in Kosovo.  Your human rights monitoring and promotion, support for good governance, public safety and security, aids the democratic development of the Republic of Kosovo.

Every Thursday we meet to formally discuss the issues of the day.  Dialogue can only be impactful and successful when all voices are heard.  The United States believes that the presence of Kosovo officials in these chambers would make for more productive discussions.  Only by hearing directly from host country officials, in conjunction with the OSCE Mission in Kosovo, can we fully understand the dynamics on the ground and determine how to best address them.  We look forward to hearing from a host country beneficiary, as we do in other informal briefings from other heads of mission, later this year when Ambassador Davenport speaks at the Permanent Council as the new Head of Mission in Kosovo.

Mr. Chair, the United States seeks peace, justice, and prosperity in Kosovo.  The future is a democratic Kosovo that is fully integrated into the international community and part of a free, resilient, and thriving Europe.  We also look forward to the day when Kosovo will be present in the Permanent Council as an OSCE participating State.

We commend the work of the OSCE Mission in Kosovo and emphasize our continued support for Acting Head of Mission Wahl and his staff.  We congratulate Ambassador Davenport and look forward to collaborating with him on increasing Kosovo’s stability and the welfare and security of all its people.