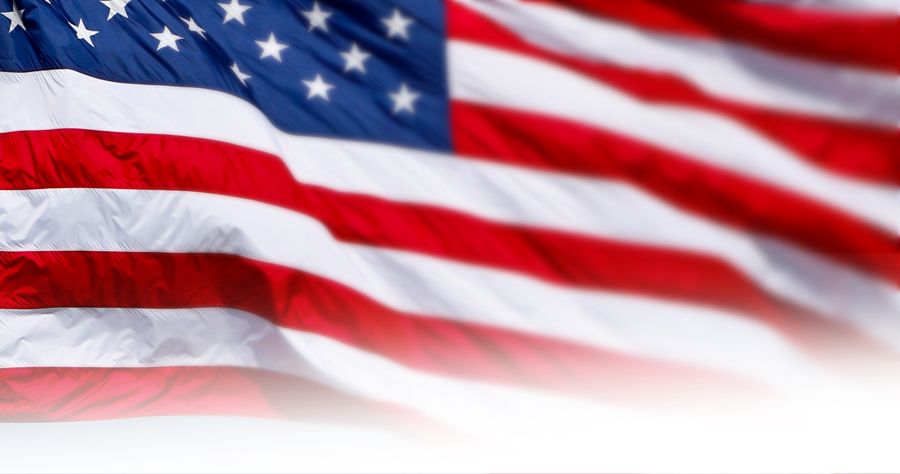 Response to the Russian Federation Statement on Privacy Concerns

As delivered by Chargé d’Affaires, a.i. Kate M. Byrnes
to the Permanent Council, Vienna
May 11, 2017

The Russian Federation’s statement mischaracterizes the 2016 Statistical Transparency Report Regarding Use of National Security Authorities, recently published by the Office of the Director of National Intelligence, and the application of U.S. law discussed therein. The U.S. intelligence community has undertaken unparalleled efforts to enhance public understanding about its mission; the laws, directives, authorities, and policies that govern its activities; and the compliance and oversight framework that ensures intelligence activities are conducted in accordance with applicable rules.

Furthermore, the United States takes extensive measures to ensure that its surveillance activities, irrespective of the context or purpose, comport with its domestic law and international legal obligations, including those with respect to Article 17 of the International Covenant on Civil and Political Rights. The right to protection of the law from arbitrary or unlawful interference with privacy, as enshrined in Article 17, is protected under the U.S. Constitution and U.S. laws. The United States understands this requirement to mean that, to be consistent with Article 17, an interference with privacy must be in accordance with transparent laws and must not be arbitrary. It is the longstanding view of the United States that States’ obligations under the Covenant are applicable only within that State’s territory.

National security matters are an issue of public debate in the United States, a debate which involves civil society, human rights activists, the media, journalists, bloggers, comedians, and any number of other individuals and organizations, all of which are free to express themselves, organize, associate, and peacefully assemble to make their views heard. These rights are protected by the Constitution, the bedrock of our legal system, as well as by U.S. human rights obligations and commitments. The United States is committed to protecting human rights and fundamental freedoms while safeguarding our national security.