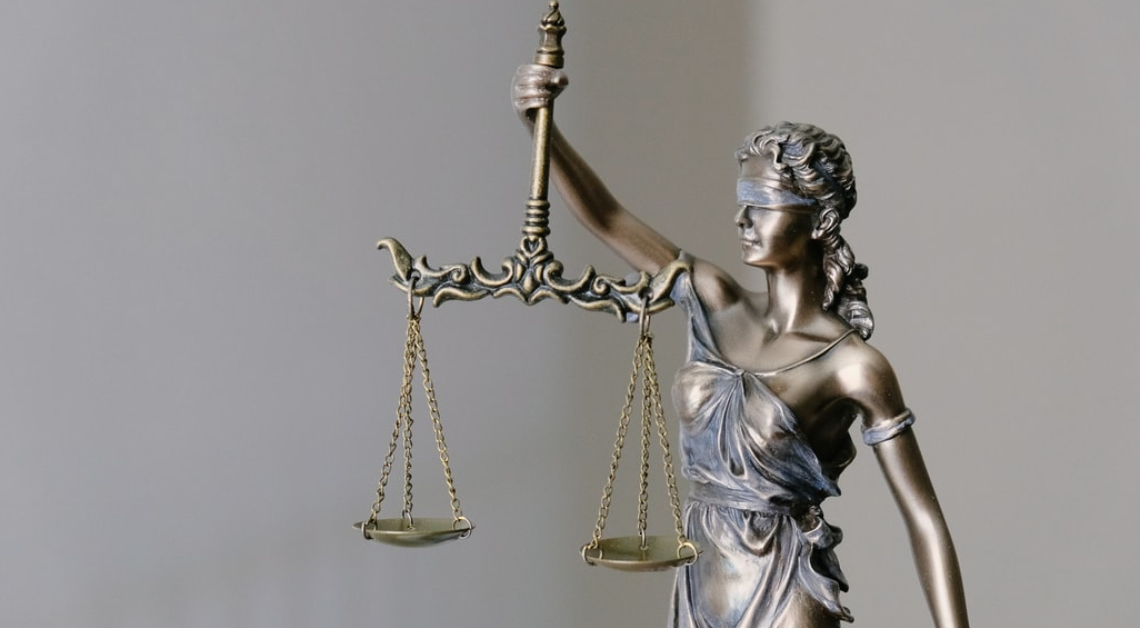 to the Permanent Council, Vienna
December 17, 2020Thank you, Mr. Chairman.

The United States would like to exercise our Right of Reply in response to the statements issued by the European Union. As one who at one time had the power of clemency, as a chief executive, I also have the experience of many years at the law to illuminate my perspective on this topic.

As I noted in this chamber in October, international law does not prohibit capital punishment, and each country, and in the case of the United States, each state in the union as well as our federal government, may make its own choice on this matter. The decision on whether or not to use capital punishment must be addressed through the domestic democratic processes of individual countries. In our case, the American people, acting through their elected representatives at both the federal and state level, enact the laws authorizing, limiting, or abolishing capital punishment. The U.S. judicial system provides exhaustive protections to ensure that capital punishment is only imposed and carried out subject to extensive constitutional and legal protections and requirements, and after exhaustive appeals at both the federal and state levels.

Additionally, recent rule changes regarding the manner of U.S. federal executions have been proposed and adopted in line with applicable U.S. law, including the Federal Death Penalty Act (FDPA), which was enacted by Congress in 1994 and signed into law by President Clinton. The FDPA requires federal death sentences to be carried out in the manner prescribed by the law of the state where the sentence was imposed, or if that state does not provide for the death penalty, by the law of another state designated by the sentencing court. The previous regulations, which were issued in 1993 before enactment of the FDPA, contemplated that all federal death sentences would be implemented using lethal injection. Some states authorize execution by additional means besides lethal injection, more states may authorize execution by additional means in the future, and some states permit inmates to select the method of execution. The amended regulation therefore provides that executions shall be by lethal injection “or by any other manner prescribed by the law of the State in which the sentence was imposed or which has been designated by a court” in accordance with the FDPA.

Mr. Chairperson, let us examine the facts of one of the recent cases. Lisa Montgomery fatally strangled a pregnant woman, Bobbie Jo Stinnett, cut open her body, and kidnapped her baby.  In December 2004, as part of a premeditated murder-kidnap scheme, Montgomery drove from her home in Kansas to Stinnett’s home in Missouri, purportedly to purchase a puppy.  Once inside the residence, Montgomery attacked and strangled Stinnett—who was eight months pregnant—until the victim lost consciousness.

Using a kitchen knife, Montgomery then cut into Stinnett’s abdomen, causing her to regain consciousness.  A struggle ensued, and Montgomery strangled Stinnett to death.  Montgomery then removed the baby from Stinnett’s body, took the baby with her, and attempted to pass it off as her own.  Montgomery subsequently confessed to murdering Stinnett and abducting her child.  In October 2007, a jury in the U.S. District Court for the Western District of Missouri found Montgomery guilty of federal kidnapping resulting in death, and unanimously recommended a death sentence, which the court imposed.  Her conviction and sentence were affirmed on appeal, and her request for collateral relief was rejected by every court that considered it.  Montgomery is scheduled to be executed by lethal injection on January 12, 2021, at U.S. Penitentiary Terre Haute, Indiana.

Mr. Chairperson, this is a tragic story.  I ask you, who speaks for the victim?  In the United States it is the law, and the jury, and the civilized society.  The United States does not impose the death penalty lightly, and only does so in the most heinous crimes, such as that of Lisa Montgomery killing a pregnant woman and stealing her baby. This is not a penalty imposed by an authoritarian regime on a political opponent, not casually imposed, but only given for a murder that shocks the conscience of a civilized people.  As such it reaffirms the standards of a decent community.