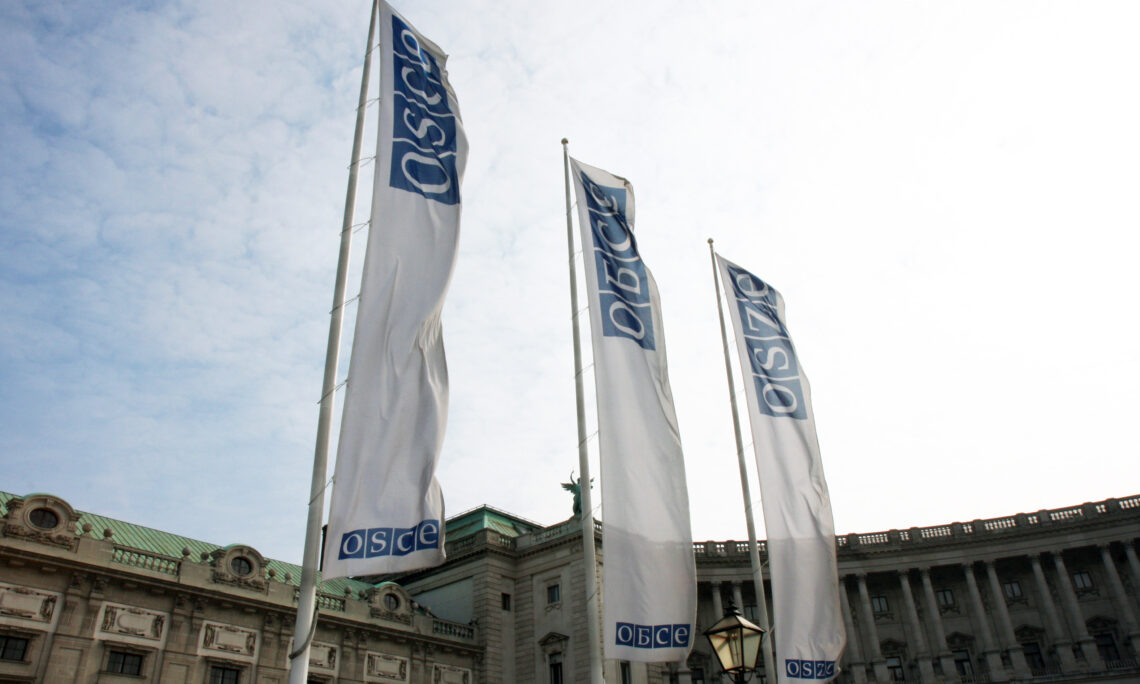 The United States welcomes the apparent ceasefire and cessation of fighting in the Nagorno-Karabakh conflict zone.

Right of Reply on the Situation in and around Nagorno Karabakh

Having listened to the conversation, I feel compelled to say a few additional things here before we adjourn, so all of us can enjoy our U.S. holiday of Thanksgiving.

First of all, I think this may be an ongoing conversation from now on at the Permanent Council, and that may be a good thing, that we have an opportunity for all 57 countries to explain their thinking about the situation that is ongoing in Nagorno Karabakh. I think we should commend President Putin for his efforts to act on an emergency basis in order to bring a cease fire, and I think that all of the countries that have spoken have recognized that.

I would point out this, the implication that I heard, and again, we will continue this conversation if not today then in the future, is that the responsibility for the future political settlement of the Nagorno Karabakh region, beyond the cease fire, may rest exclusively with Russia, Turkey, Azerbaijan, and Armenia. So be it. But it must be said, that the suggestion of the United States regarding the Minsk Group is not an effort to impose anything on anyone, it is simply an opportunity to draw in the entire OSCE for a long-term political settlement. All 57 countries may be in a position to aid in mediation and, ultimately, in reaching a political settlement.

If it does not, then we will see how the situation progresses with the absence of Minsk Group participation. The obligation for a future political settlement, perhaps will be elsewhere. We would suggest that so far the future is unclear and the Minsk Group offers an opportunity to clarify this future and to help shape it, together in partnership with not only the countries that have been named by Azerbaijan here today, but with all 57 OSCE participating States, which gives a better opportunity for a lasting peace.

In the absence of that, the United States is concerned that this ongoing issue, which could be semi-permanent again, will be a threat not only to the countries in the region, but to the countries throughout the OSCE generally.