Home Home | News & Events | Right of Reply to Russia on the CiO’s Address to the U.S. Helsinki Commission 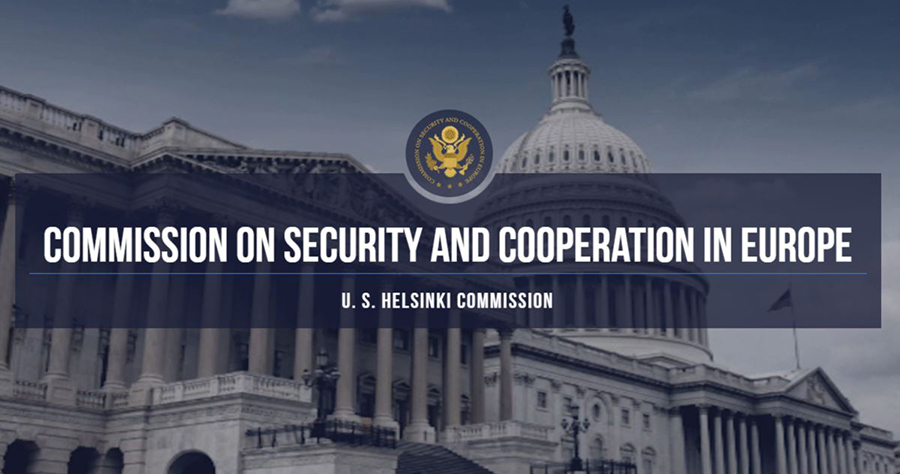 Logo of the U.S. Helsinki Commission

Right of Reply to the Russian Federation on the Chairman in Office’s Address to the U.S. Helsinki Commission

I want to respond, briefly, to my distinguished colleague from the Russian Federation, who made an inquiry about the Chairman addressing the U.S. Helsinki Commission.  Just as a matter of fact, I would remind everyone that an official, companion organization to this Permanent Council is the OSCE Parliamentary Assembly.  The U.S. Helsinki Commission that was referred to are the members of Congress that attend this Parliamentary Assembly’s annual meetings.  They are in close touch with me.  They represent members of both political parties in the United States, as well as members from both houses of our independent Congress.

The reason I wanted to take the floor briefly is to remind everyone here that not only do we have our own PA representative to the Permanent Council, who sits with us every week, but that this is an endorsement of the importance that the United States attaches to the OSCE and to the work that we are doing.  So it is intended to be informational for the Members of Congress who make up the commission and we were delighted when they made the request to the Chairperson in Office.  We would also assume that the Chairperson in Office would also be willing to brief any other delegation from the Parliamentary Assembly.