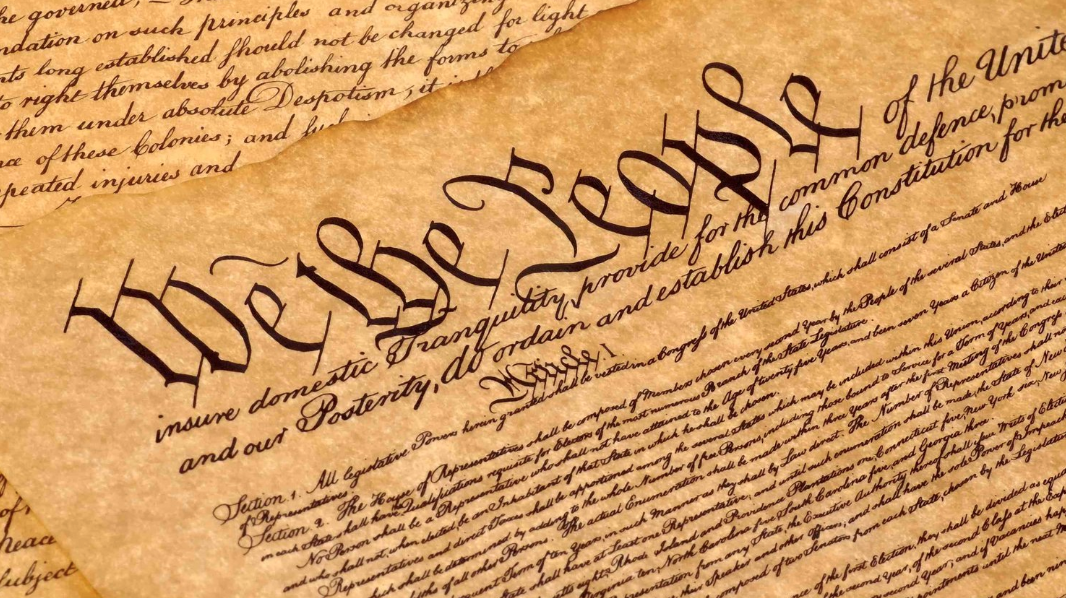 The U.S. commitment to Freedom of Expression dates back more than two centuries

The U.S. commitment to Freedom of Expression dates back more than two centuries, when our young country enshrined Freedom of Speech in the first amendment in the newly adopted Bill of Rights.  Few other liberties are held as dear by Americans.

Throughout our history, the United States has sustained its commitment to protecting this cherished freedom—one that was subsequently included in the Universal Declaration of Human Rights, which maintained all people have the “freedom to hold opinions without interference and to seek, receive and impart information and ideas through any media and regardless of frontiers.”

The government of the United States believes all people are entitled to speak their minds and disseminate their views “regardless of frontiers, either orally, in writing or in print, in the form of art, or through any other media of his choice”—as defined by the International Covenant on Civil and Political Rights.  We believe firmly that the same rights that people have offline must be protected online.  That includes the Freedom of Expression.

Recently some social media platforms, such as Facebook and Twitter, have begun more clearly labeling when a source is government-controlled, closing accounts when government actors have been posing as something other than what they are and when account holders violate the site’s terms of service.

These commercial platforms made these moves completely independent of the U.S. government and not as a result of any U.S. law or regulation.  As such, these actions do not violate the First Amendment right to Freedom of Speech, which strictly prohibits the government from restricting most forms of speech.  Nor do they violate the human right of Freedom of Expression if he or she loses access to a social media platform for failure to respect the platform’s terms of service.  We note governments do not have rights to Freedom of Expression, which is an individual right.  Removal from social media platforms by a private company in no way impacts the ability of individuals to express themselves in other fora or through a variety of media.