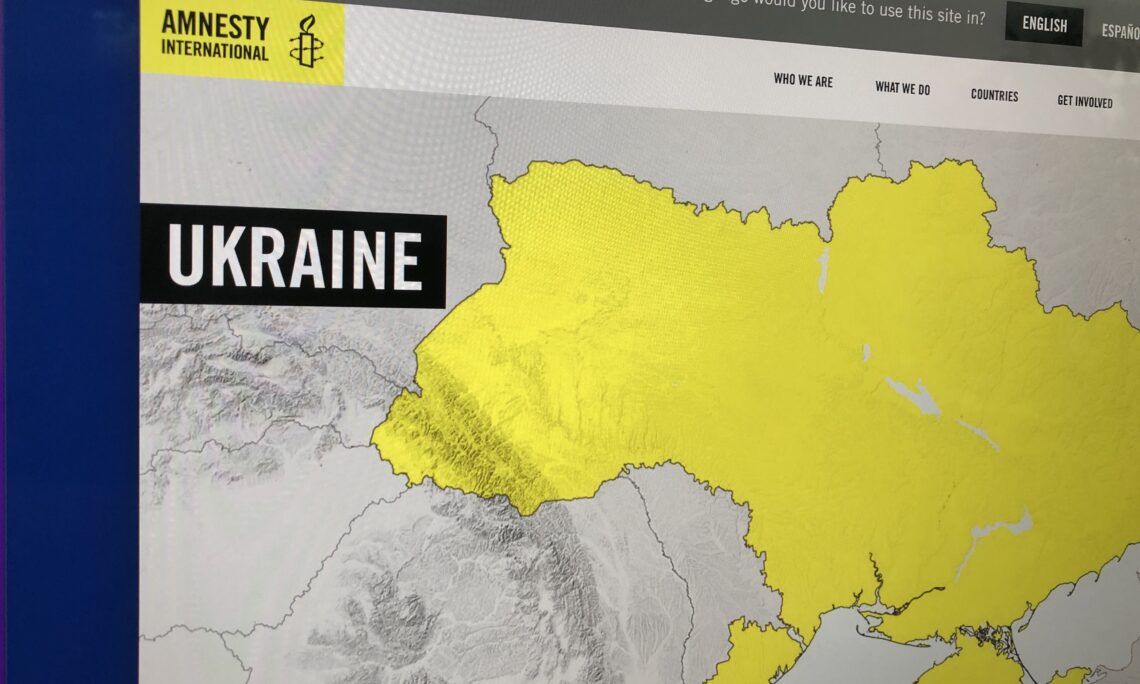 Since my Russian colleague mentioned the United States in his statement, I would like to exercise my right of reply. And let me be crystal clear, U.S. support for Ukraine is unwavering, and we have been fully transparent regarding that support. And I actually thank my Russian colleagues for listing some of the support. You’ll find further information about U.S. support freely available on U.S. government websites in the event that you want to raise it at a future PC.

Related to Olevnika, I think it bears repeating something that I said earlier today, so I’m going to take the liberty of doing that, which is that U.S. intelligence suggests Russian officials plan to plant evidence in anticipation of journalists and investigators visiting Olevnika to try and frame Ukrainian armed forces. Time and again, we see the Russian side accusing others of actions that they themselves are committing. And so I just wanted to reference that.

And then finally, I promise I did not coordinate on this with my Ukrainian colleague, but regarding the focus by our Russian colleagues on Amnesty International, since they seem so eager now to view Amnesty International’s reports as evidence of potential misconduct, perhaps they would be willing to respond to some of the findings Amnesty has released since the war began on February 24th that discuss Russia’s violations of human rights?  For example:

These are just the titles of the reports Amnesty has published since the war began, and each of these reports contains horrifying details of abuses and crimes committed by Russia’s invading forces.

And so I have a question – can we now assume, since our Russian colleagues raised this issue here today, that they would be willing to discuss the atrocities detailed in these reports?  And can we move on to the myriad of other reports Amnesty has issued detailing human rights violations inside Russia itself?

The United States welcomes a discussion of these findings whenever our Russian colleagues are ready.  In the meantime, we will continue to pursue accountability and give Ukraine what it needs to defend itself against Moscow’s horrific assault.