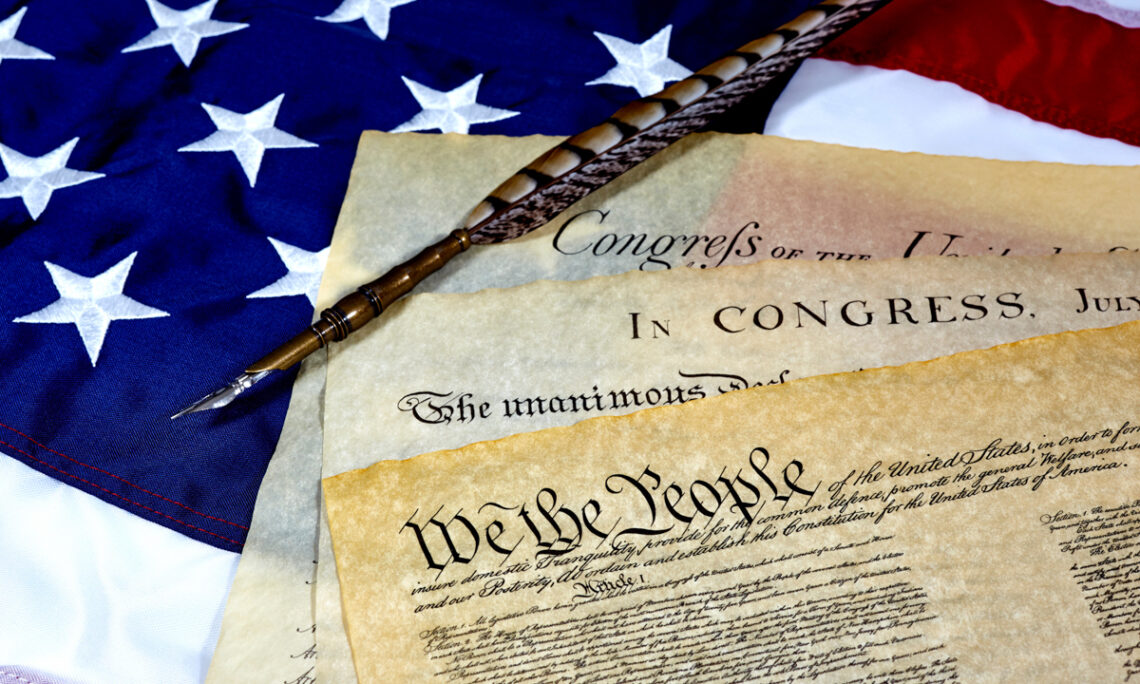 As delivered by Chargé d’Affaires Courtney Austrian
to the Permanent Council, Vienna
April 29, 2021

The United States, along with several other missions, planned on speaking on World Press Freedom Day at the May 6th Permanent Council, but since my Russian colleague has raised this issue today and mentioned the United States, I would like to exercise my right of reply.

As my Russia colleague mentioned Twitter, it is true that some social media platforms, such as Facebook and Twitter, have begun more clearly labeling when a source is government-controlled, closing accounts when government actors have been posing as something other than what they are and when account holders violate the site’s terms of service.  We hope the Russian government appreciates these efforts to limit disinformation.

When it comes to the closure of accounts these commercial platforms make these moves completely independent of the U.S. government and not as a result of any U.S. law or regulation.

The United States reaffirms our unshakable belief that a free press is essential to an informed citizenry. And I assure you that the United States is committed to protecting the safety of members of the press and holding accountable those who violate the law, including law enforcement officers. I assure you there is no law in the United States that suppresses journalists, or prosecutes them for reporting or expressing their views.

As we are, somewhat unexpectedly, discussing media freedom today, I would avail myself of this opportunity to remind the Permanent Council of a media organization that the Russian government has made, to use the UN’s language, “a target” – Radio Free Europe/Radio Liberty.

The Russian government continues to levy excessive fines against RFE/RL under its “foreign agent” laws. The Kremlin prevents RFE/RL from broadcasting on Russian television or radio and is now actively trying to drive RFE/RL out of the country.  In contrast, the U.S. government in no way hinders the ability of RT and Sputnik to broadcast in the United States.

We reiterate our call on the Russian government to end its repression of independent journalists and outlets, including RFE/RL and its affiliates.  The people of Russia deserve access to a wide range of information and opinions, and a government that respects freedom of expression in keeping with Russia’s international obligations and OSCE commitments.