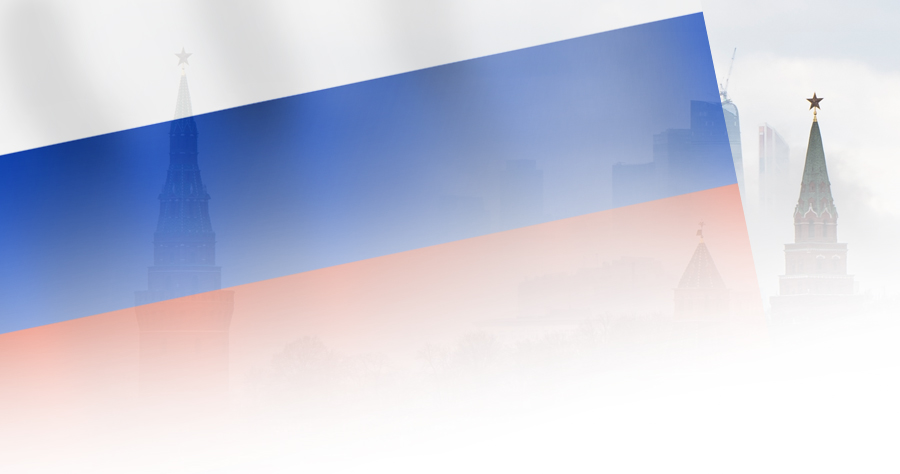 Russia’s Continued Misuse of Terrorism and Extremism Laws to Restrict the Freedom of Thought, Conscience, Religion or Belief

The United States condemns the Russian government’s actions targeting members of religious minorities. This includes increased targeting of Jehovah’s Witnesses, including repressing their religious activities, under the pretense of combating extremism. We raised our concerns about this issue in the Permanent Council on March 30. Regrettably, the Supreme Court of the Russian Federation decided on April 20 to ban the activities of the Administrative Center of Jehovah’s Witnesses in Russia on false grounds of alleged “extremism.” We note this action exposes individual Jehovah’s Witnesses in Russia to criminal prosecution as they continue to practice their faith.

Protection for freedom of religion is critical to a peaceful, inclusive, stable, and thriving society. The prosecution of peaceful members of religious minority groups for “extremism” creates a climate of fear which itself undermines efforts to combat the threat of radicalization to violence. All members of religious minority groups should be able to enjoy the freedom of religion without undue interference, as guaranteed by the Russian Federation’s constitution.

The United States strongly supports ODIHR Director Link’s statement on this issue, which expresses “serious concern” over the Supreme Court’s decision. He notes that the decision “poses a threat to the values and principles that democratic, free, open, pluralistic, and tolerant societies rest upon.”

We urge Russia to respect the human right of all to exercise the fundamental freedom of thought, conscience, religion or belief– including the right to profess and practice one’s religion alone or in community with others — in accordance with its OSCE commitments and international obligations. We call on the Russian authorities to ensure that Russia’s anti-terrorism and anti-extremism legislation is not misused to target peaceful members of religious minority groups, including Jehovah’s Witnesses. We call on the Russian authorities to lift their ban on Jehovah’s Witnesses’ activities in Russia and to withdraw their order to close down the Jehovah’s Witnesses Administrative Center.