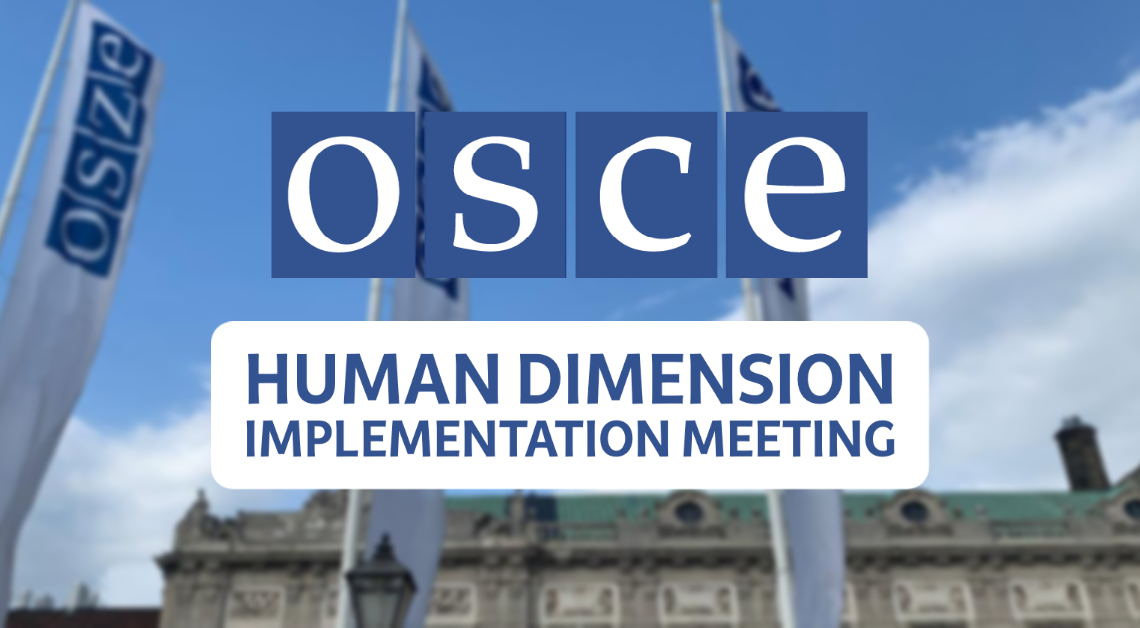 The United States fully supports the Polish Chairpersonship, in its efforts related to the staging of all mandated OSCE meetings like HDIM.

The Chair has worked ceaselessly and creatively for many months with a wide range of participating States to secure consensus on the procedural decisions regarding the 2021 Human Dimension Implementation Meeting.  My delegation and many others have responded with principled flexibility, and we very much appreciate all of the Chair’s efforts over the past eight months.

Today, the Chair made clear the regrettable fact that one participating State – and we all know that State is the Russian Federation – remains the sole obstructor of the political will of all 56 other participating States that the 2021 HDIM be held, as notionally planned, beginning on September 27.  Moreover, Russia alone stands in the way of the 1992 Helsinki mandate of Heads of State and Government and subsequent ministerial tasking that the yearly HDIM be held.  HDIM is not an optional event.

Why does Russia continue to obstruct a thorough review of participating States’ implementation of OSCE commitments on human rights, democracy, and the rule of law?  The decision texts developed by the Chair – and which all other participating States except Russia are prepared to accept right now – would provide ample opportunity for a comprehensive review of the performance of all participating States—including that of my own country.  And I emphasize that the HDIM review – a hallmark of the OSCE – provides a unique platform for discussion not just among the participating States but also with civil society, whose important role our leaders have reaffirmed time and again.

Why does Russia seek to avoid such a review?  Why is Russia trying to obstruct discussion of its implementation record?  Does Russia fear that it lacks a credible response?

Russia’s continued obstruction of the path to the 2021 HDIM unless its unilateral demands are met is not how a responsible participating State behaves.  All other participating States are ready to move forward.  It is time for Russia to do likewise.

Thank you, Madam Chair, and I ask that this statement be attached to the journal of the day.