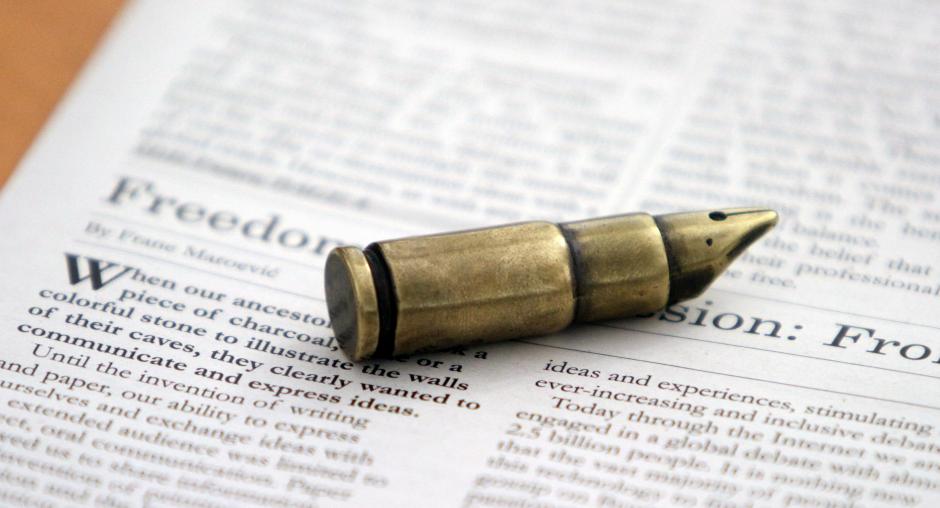 I am delivering this statement on behalf of the United States and Canada.  Russia’s campaign against independent media has intensified dramatically in recent months, introducing new regulations for foreign media outlets designated as “media foreign agents” requiring each piece of media content to carry a prominent, state-mandated disclaimer.  For Tweets, this requirement is technically impossible, as the full disclaimer exceeds Twitter’s character limits.  This designation has been used against entities and individuals associated, sometimes only tangentially, with U.S. Agency for Global Media, or USAGM, funded programming in Russia. While these outlets are the first foreign media entities targeted, the next could be a media outlet from any of the OSCE participating States.

This assault on USAGM outlets reflects a broader crackdown on independent voices and civil society.  The new regulations are aimed at impeding RFE/RL’s media operations in Russia and reducing its growing audience share.  Since January 14, Russia’s media regulatory body, RosKomNadzor, has opened 260 cases against RFE/RL for violations of the regulations, with potential fines of $980,000.  On March 3, a Moscow court rejected RFE/RL’s appeals of the first set of fines, meaning RFE/RL now faces a deadline of May 2 to pay or face potential closure of its operations inside Russia.  USAGM-affiliated outlets like RFE/RL maintain full editorial independence and constitute a source of accurate information for the Russian people in a media environment flooded with state-sponsored disinformation.  The heavy burdens placed on media outlets designated as “foreign agents” in Russia hamper their valuable reporting.  Many of us followed USAGM service Current Time’s live coverage of Russian opposition leader Aleksey Navalny’s return to Moscow on January 17 or relied on RFE/RL’s coverage of summer protests both in Khabarovsk and Belarus.

The Russian government’s treatment of members of the press flies in the face of the 2018 OSCE Milan Ministerial Decision on the Safety of Journalists.  For covering recent nationwide protests following the arrest and sentencing of Aleksey Navalny, dozens of journalists were detained or targeted for harsh treatment including some who were clearly wearing press credentials and yellow vests marked “Press.”  In one of the most preposterous cases, MediaZona editor-in-chief Sergey Smirnov was sentenced to 15 days of administrative arrest simply for reposting a joke on Twitter making reference to an upcoming protest.

In a video captured by independent media, a riot police officer can be seen bludgeoning a journalist from the YouTube channel Real View in the head with a baton, despite carrying a camera and wearing a press vest.

Russia’s overly broad “anti-extremism” laws make it easy for the authorities to prosecute those who peacefully express dissenting views.  In another worrying development, Russia passed legislation in late December authorizing the government to declare accredited foreign journalists as “foreign agents” if the government unilaterally deems the journalist to be “performing the functions of a foreign agent, incompatible with his professional activities as a journalist.”  We are deeply concerned that this added authority is already being applied in a politically-motivated manner.

We reiterate our call on the Russian government to end its repression of independent journalists and outlets, including RFE/RL and its affiliates.  The people of Russia deserve access to a wide range of information and opinion and a government that respects freedom of expression in keeping with Russia’s international obligations and OSCE commitments.