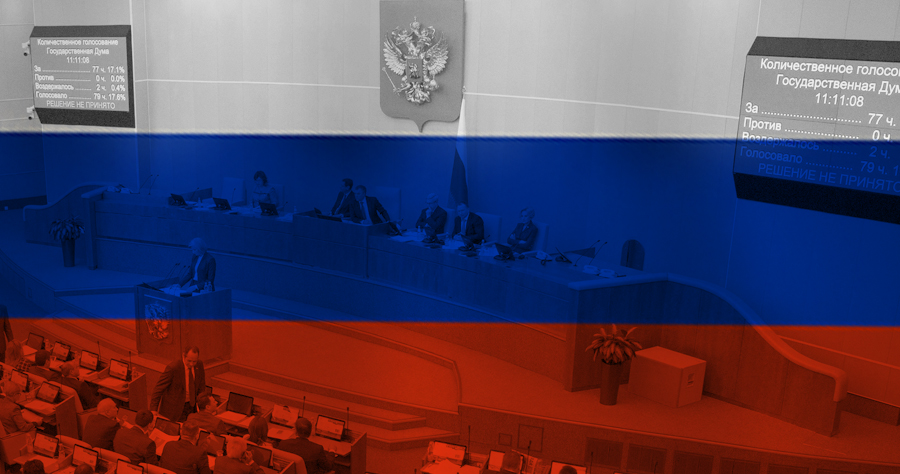 As delivered by Acting Deputy Chief of Mission Michele Siders
to the Permanent Council, Vienna
June 8, 2017

The United States and numerous other OSCE participating States have repeatedly raised their concerns in the Permanent Council regarding Russia’s tightening restrictions on civil society, including through the use of its so-called “foreign agent” law. We have spoken out on this case on several occasions as well, including on October 27 and July 7, 2016.

The United States is profoundly concerned by the Russian government’s use of its “foreign agent” law to bring criminal charges against Valentina Cherevatenko, the widely-respected leader of the NGOs Union of Women of Don and the Women of the Don Foundation for Civil Society Development. Ms. Cherevatenko’s case represents the first time criminal charges have been brought against a civil society leader for alleged non-compliance with Russia’s “foreign agent” law. It appears that this alarming development is designed to send a warning to all NGO leaders whose organizations have been declared so-called “foreign agents” that they too may face criminal prosecution.

The United States calls on the Russian Federation to drop all charges against Ms. Cherevatenko for exercising her fundamental freedoms of expression and association, to cease any investigation into such activities, and to adhere fully to its OSCE commitments and international obligations regarding the exercise of human rights and fundamental freedoms, including the freedom of association. We applaud Ms. Cherevatenko for her outstanding work on human rights education, peace building, and humanitarian issues. Criminal charges against her are a means of intimidation and harassment, and represent an intensification of ongoing government efforts to restrict Russia’s civil society.

The Russian government’s reliance on its so-called “foreign agent” law raises serious concerns about Russia’s respect for its OSCE commitments and obligation to respect the right to freedom of association. The people of Russia deserve transparent and accountable governance, equal treatment under the law, and the ability to exercise their rights without fear of retribution. We again urge the government to reconsider this law and support, not undermine, the essential work of independent civil society organizations.