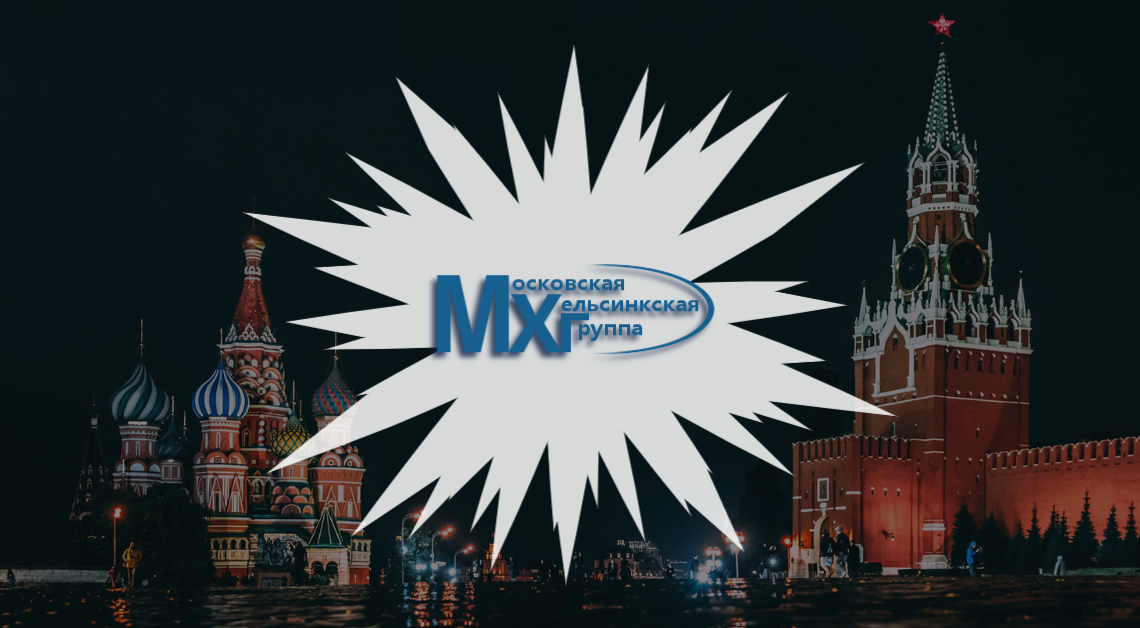 The Russian Ministry of Justice’s politically motivated move against the respected Moscow Helsinki Group – the first ever citizens’ group to monitor and promote their government’s observance of Helsinki Final Act commitments – is a premeditated stab at the heart of the Helsinki Final Act and the OSCE’s Human Dimension.

The accusations against the Moscow Helsinki Group are only the latest in a long series of efforts by the Kremlin to suppress independent voices of conscience in Russia at a time when they are needed more than ever.

Unbridled power and the purging of dissenting voices have grave consequences – not just for Ukraine and Russia’s other neighbors, but for Russia itself. The OSCE Moscow Mechanism report issued in September 2022 made it clear: repression on the inside and war on the outside are connected. The repressive Putin regime and its imperialist delusions constitute a double-headed threat to our common security.

The story of the Moscow Helsinki Group is inseparable from the history of the OSCE. The human rights defenders who founded the Moscow Helsinki Group in 1976 breathed life into what we now call OSCE’s Human Dimension. They put the “human” in the Human Dimension and inspired the entire Helsinki monitoring movement. In the United States and other democratic nations, non-governmental groups began to press their governments to raise human rights concerns at Helsinki follow-up conferences, the United Nations, and other international venues. We have continued to do so, including at the OSCE’s Permanent Council Meetings and at other OSCE gatherings such as the 2022 Warsaw Human Dimension Conference in which Moscow Helsinki Group Executive Director Svetlana Astrakhantseva participated, along with hundreds of civil society leaders from across the OSCE region.

The dedicated members of the Moscow Helsinki Group and other civil society activists in Russia have faced repression and injustice before, and they have endured, remaining true to their values. The legendary Ludmilla Alexeeva, a founding member of the Moscow Helsinki Group and its leader from the 1990s until her death in 2018, often recalled an old dissident toast which goes: “We drink to the success of our hopeless cause.” But, ever resolute, Alexeeva would go on to say, “To me, this is nonsense. Our cause is never hopeless. Our work is never finished. And our spirit will never be broken. So let us drink to that and resolve to make it true.”

We stand steadfastly in solidarity with the Moscow Helsinki Group in defense of OSCE principles and the values of its Human Dimension. Though the Kremlin continues to assault Helsinki principles and relentlessly works to silence brave voices of conscience, in the end it will fail to achieve its ruthless objectives. In the meantime, by its unconscionable actions, the Kremlin only further isolates Russia and further injures its own people.

All persons everywhere, including the people of Russia, are entitled to exercise the human rights and fundamental freedoms enshrined in the Universal Declaration of Human Rights and the Helsinki Final Act.