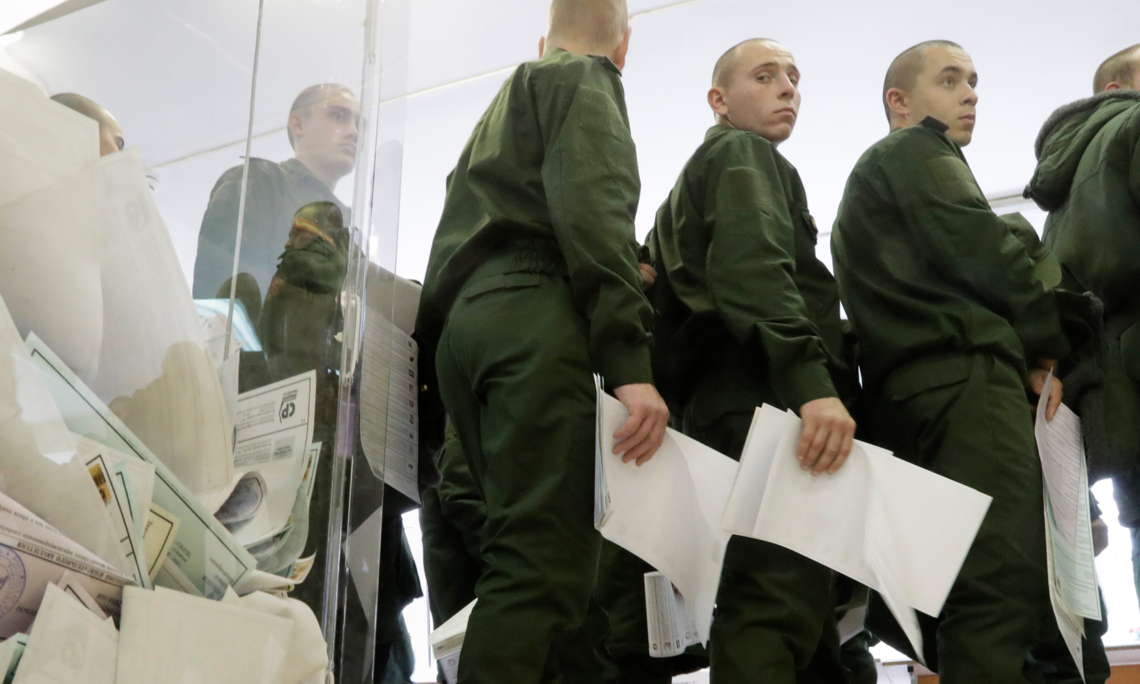 The United States welcomed the preliminary report on the September 18 Russian Duma elections by the observer mission of the OSCE Office for Democratic Institutions and Human Rights and the OSCE Parliamentary Assembly. We note the report’s finding that, “the electoral environment was negatively affected by restrictions to fundamental freedoms and political rights, firmly controlled media and a tightening grip on civil society.”

We share the observers’ concern that the candidate registration process’ excessive registration requirements and limitations on the right to stand (for elections) diminished inclusiveness, particularly for independent candidates. We also note observers’ reports during the campaign period of misuse of administrative resources by some local authorities and obstruction of certain campaign events. We reiterate our concerns about the harassment of prominent members of the political opposition.

The United States does not recognize either the legitimacy or outcome of the Duma elections held in Russian-occupied Crimea. We also continue to be deeply concerned about the humanitarian situation in Crimea, including the status of the ethnic Tatar community and widespread reports of missing persons and human rights abuses. Our position on Crimea is clear: the peninsula remains an integral part of Ukraine. Crimea-related sanctions against Russia will remain until Russia returns control of Crimea to Ukraine. We again call on Russia to end its occupation of Crimea and return control over this territory to Ukraine.

As delivered by Chargé d’Affaires, a.i. Kate Byrnes to the Permanent Council, Vienna