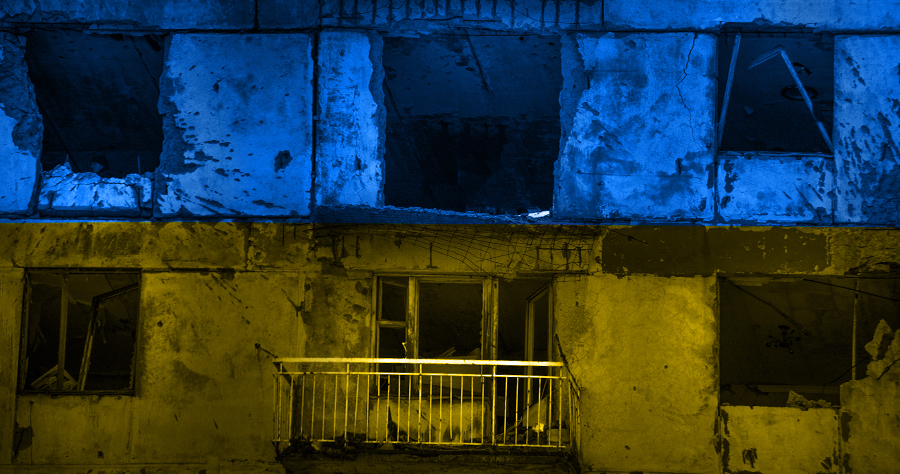 Thank you, Mr. Chair, and thank you for organizing this Special Meeting of the Permanent Council. Ambassadors Apakan and Sajdik, we once again salute you both for your dedicated service in pursuit of a lasting peace in Ukraine. While the April 1 ceasefire recommitment has led to a reduction in ceasefire violations, a full ceasefire has failed to take hold, presenting a challenge to the execution of your missions. We ask that you convey our strongest expressions of support to the dedicated women and men serving in the Special Monitoring Mission to Ukraine. The threats and intimidation they face, including the April 2 incident northeast of Mariupol, are both outrageous and unacceptable. We recognize that Russia-led separatist forces are responsible for the overwhelming majority of these incidents; we call on all sides to hold perpetrators to account. We commend Ukraine’s commitment to investigate any forces responsible for actions that put SMM monitors or assets at risk, and challenge Russia do likewise.

As Secretary Tillerson said at NATO, we note with alarm the escalating violence along the line of contact and the repeated targeting of civilian infrastructure by Russia-led separatist forces. We call on Russia to exercise its influence over the separatists to put a stop to the violence, end the campaign of attacks and intimidation against OSCE monitors, and facilitate the access they need to do their job.

We underscore the importance of the SMM having full access throughout the entire territory of Ukraine, including along the Russia-Ukraine border. We call on the Russia-led separatist forces to act on the SMM’s request to establish forward patrol bases on separatist-held territory near the Russian border. Russia stands alone in denying the expansion of the OSCE Observer Mission beyond the two small checkpoints it currently operates to cover the entirety of the border adjacent to the territory not under Ukrainian control. If Russia is serious about transparency, if Russia wants to back up its claims that its forces are not involved in the conflict, it will allow full and unhindered OSCE monitoring of the border region.

The ongoing violence must be brought to an immediate end in order to avoid furthering the humanitarian crisis. This requires more than just another temporary ceasefire – it requires a real and sustainable ceasefire, disengagement along the line of contact, and a withdrawal of heavy weapons, among other steps to change the security situation on the ground. The United States supports a visible, verifiable, and irreversible improvement in the security situation. We heard today from Mr. Vial about the sobering reality faced by the people of eastern Ukraine, where over 33,000 civilians have been killed or wounded as a result of the fighting. The continued presence of armed forces and formations in and near homes, hospitals, and schools puts even more lives at risk. We recognize the steps Ukrainian Armed Forces have taken to spare civilians from incoming fire, such as adjusting their positions from the town of Kamianka to nearby fields after a serious shelling incident in August. As a result, residents told the UN shells no longer hit the village. By contrast, people living in separatist-held Donetsk have expressed distress both to the UN and the SMM over the large number of military positions of combined Russian-separatist forces in densely-populated areas, even firing mortars from people’s homes. The Russia-led separatist forces must put an end to such tactics.

We thank Mr. Vial for the ICRC’s work to address the serious humanitarian consequences of the conflict in eastern Ukraine. Following his visit to Ukraine in March, ICRC President Peter Maurer highlighted the fighting that has repeatedly disrupted operations of the Donetsk Water Filtration Station, and as a result, the ICRC had to supply residents of the area with nearly 150,000 liters of water over the course of a week. The ICRC called for the establishment of “safety zones” around water, gas, and electricity infrastructure along or close to the contact line. We heard similar calls from Ambassadors Sajdik and Apakan this afternoon for the disengagement of forces. We likewise call for the disengagement of forces from around critical infrastructure. Such steps are made difficult, however, by the actions of combined Russian-separatist forces which established new positions a mere 300 meters away from the Donetsk Water Filtration Station.

In addition to the danger of shelling and the threat of losing access to clean water or power, we recognize the hardships civilians face crossing the line of contact. There is still only one crossing point in all of Luhansk oblast. Russia-led separatist forces must deliver on their year-old promise to re-open the crossing point at Zolote. We applaud Ukraine for taking the steps it can – increasing the opening hours at the crossing point and increasing the weight allowance of personal goods people can transport. We now call on the Russia-led separatist forces to do their part and make it safe for citizens to travel.

Colleagues, we must not allow ourselves to fall into the trap of moral equivalency. Ukraine is defending itself against a campaign of aggression by Russia. Ukraine has lost over 1,600 square kilometers of territory since combined Russian-separatist forces signed the Minsk Package of Measures in 2015. Combined Russian-separatist forces continue to make claims on territory beyond the line of contact.

As Secretary Tillerson said at NATO, Russia’s aggression against Ukraine has shaken the very foundations of security and stability in Europe, and compromises our shared vision of a Europe that is whole, free, and at peace. The United States affirms its staunch support for Ukraine’s sovereignty, independence, and territorial integrity within its internationally-recognized borders. We do not, and will not, accept Russian efforts to change the borders or territory of Ukraine. As Secretary Tillerson reaffirmed, U.S. sanctions will remain in place until Russia reverses the actions that triggered them.