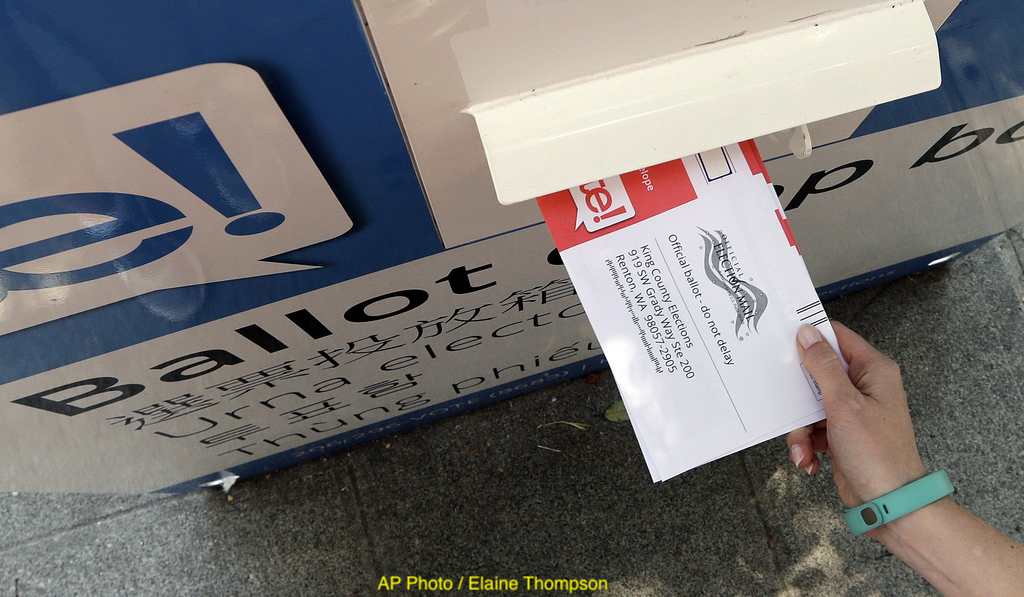 Democratic lawmaking is inextricably linked to human rights, democracy, and the rule of law.

Principles of Law-Making and Public Consultations

Democratic lawmaking is inextricably linked to human rights, democracy, and the rule of law. As the participating States agreed in Copenhagen, Moscow, and Paris, human rights and fundamental freedoms are inalienable and guaranteed by law. Democracy has as its foundation respect for the human person and the rule of law.  A logical corollary is the requirement that lawmaking itself be democratic.

In addition to the requirements for free and fair elections – that is, the process that imbues legislators themselves with legitimacy – transparency also is essential to democracy.  Transparency makes it possible for all stakeholders to have a meaningful opportunity to participate in the legislative process, to see and comment upon draft legislation, and have their voices heard.  Draft legislation is strengthened through public consultations, especially with those most directly affected by the legislation in question.  Robust public consultation contributes to public support for legislative outcomes.

We often speak of an independent media as essential for democracy.  Freedom of the media also is essential for democratic lawmaking.  Independent journalists play a critical role in transmitting information about draft legislation to the public.  In addition, investigative reporting and freedom of editorial opinion may inform the work of legislators themselves.  It is a warning sign for the health and well-being of democracy when parliaments restrict the access of independent journalists to their work by, for example, imposing restrictions on journalists in retaliation for the content of their reporting.

Legislation that changes the very system and structure of government deserves heightened scrutiny, robust public debate, and careful consideration by legislators.  This includes, for example, constitutional reforms, major overhauls of electoral systems, changes to the checks and balances of government, and laws that may diminish the independence of the judiciary.

Government free from corruption is also essential for democratic lawmaking.  Such lawmaking is undermined when elected officials abuse their entrusted power for private gain.  Importantly, modern-day corruption is not constrained by state borders, but is transnational in nature.  Fighting transnational corruption is best achieved through the establishment of a transparent and accountable global financial system.  To establish such a system, participating States should adopt and enforce basic financial accountability policies.  Such policies should include requiring a registry of actual owners of companies, which would mitigate against their abuse for money laundering, and anti-money laundering reporting requirements for professional services—such as accountants, lawyers, and consultants—who provide corrupt officials access to foreign financial markets.  Only once these anti-corruption policies are in place and enjoy active enforcement in all jurisdictions will the influence of transnational corruption on politics be curbed, thus enabling democratic lawmaking.

In the seminal Copenhagen Document, the participating States agreed to ensure that the exercise of human rights and fundamental freedoms would not be subject to any restrictions except those which are provided by law and consistent with the participating States’ obligations under international law.  In Copenhagen we agreed that any such restrictions must not be abused, nor applied in an arbitrary manner.

We welcome ODIHR’s work in providing assessments of draft legislation when requested by participating States.  These assessments, which are rooted in our OSCE commitments, enrich the information and analysis available to legislators.